As the start of the 2021 LV= County Championship draws ever closer, we’ve delved into the archives to relive some of the greatest Green and Gold performances of yesteryear.

As part of our new series, Red-Ball Rewind, we’ll be looking at some of the finest performances against opponents destined for the hallowed turf of Trent Bridge this summer.

The story of Nottinghamshire’s 2010 County Championship triumph is well told, especially the remarkable scenes at Old Trafford in the middle of September.

However, just a month previous there was arguably a much more important encounter against Warwickshire at Trent Bridge.

Boasting a fast-bowling attack of Paul Franks, Andre Adams, Ryan Sidebottom and Darren Pattinson, the Green and Golds had the firepower to blow sides away.

However, no-one could have predicted what was to follow across just two days of action.

The game began with bat in hand for the hosts, a solid first innings total of 358 posted by the Green and Golds, Ali Brown top-scoring with 76. 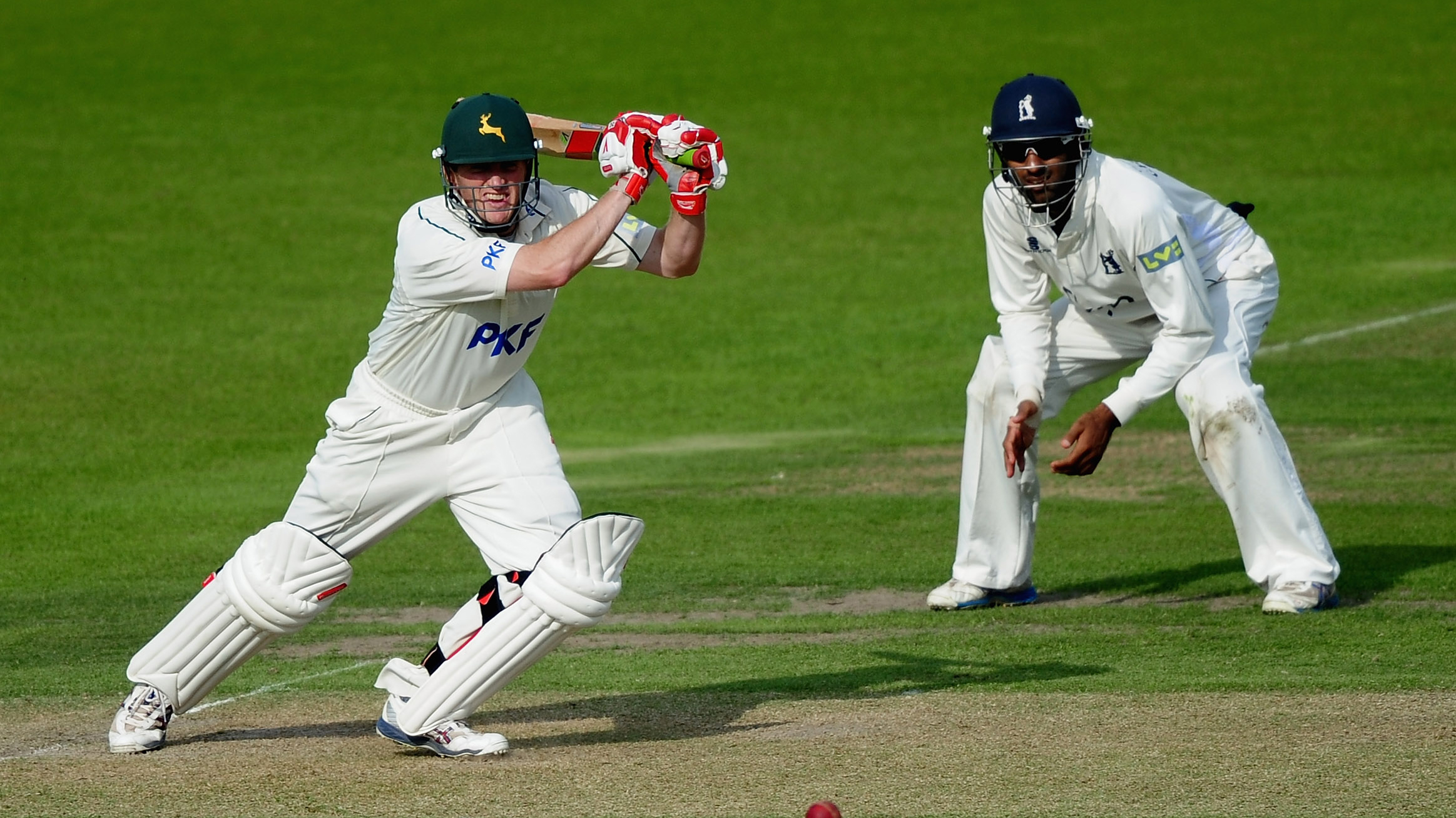 Warwickshire closed on 13-0 and, after reaching 53 for the loss of just Ian Westwood on the second morning, they looked to have seen of the trials a new cherry can pose.

However, the metronomic Adams had other ideas. First Darren Maddy, followed swiftly by Jim Troughton, fell to the New Zealander, who bowled 53 deliveries without conceding a run, as the Bears’ dam burst.

In all, their last nine wickets fell for just 68 runs, the visitors replying to Notts’ first innings score of over 300 with a paltry 121 all out.

With the fixture marking the 10th of 14 and having toiled away day after day across the summer, the fast-bowling unit were seemingly eager for some well-earned rest. 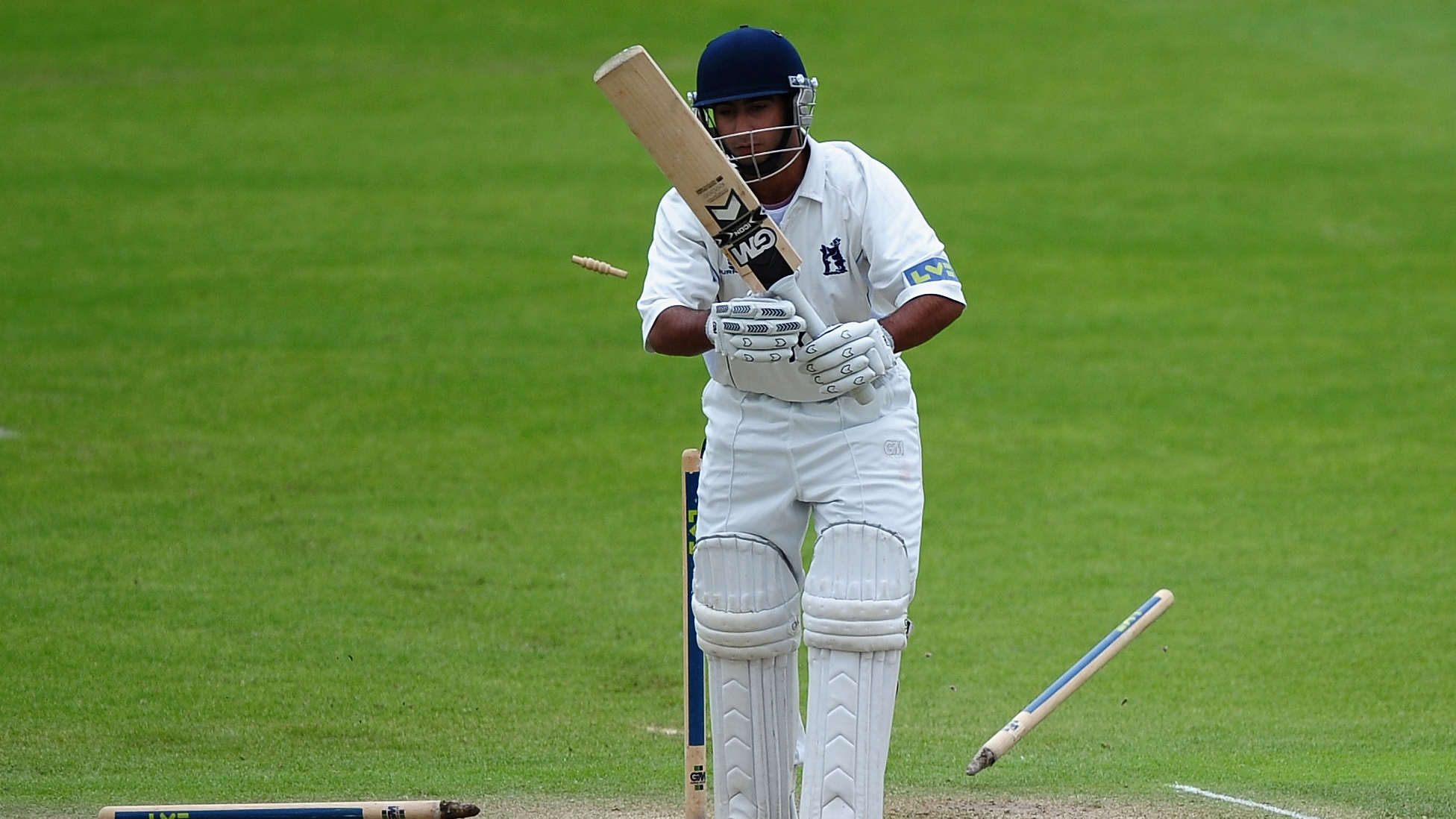 Warwickshire appeared to be making a much better fist of proceedings during their second innings, having progressed to 87-1 courtesy of a Varun Chopra half-century.

Once again Adams proved to be the Bears’ tormentor, dismissing Maddy for the second time in the day, the number three caught at midwicket.

Sidebottom then bowled Varun Chopra and Rikki Clarke within an over, before Troughton and Tim Ambrose fell in consecutive deliveries to the left-armer shortly after.

87-1 had become 108-6, and the prospect of a victory inside two days, normally unheard of in red-ball cricket, was a distinct possibility.

Stubborn lower order resistance couldn’t halt the rampant Green and Golds pace attack as Sidebottom, Adams and Franks once again split the ten wickets between them, the Bears falling to 152 all out. 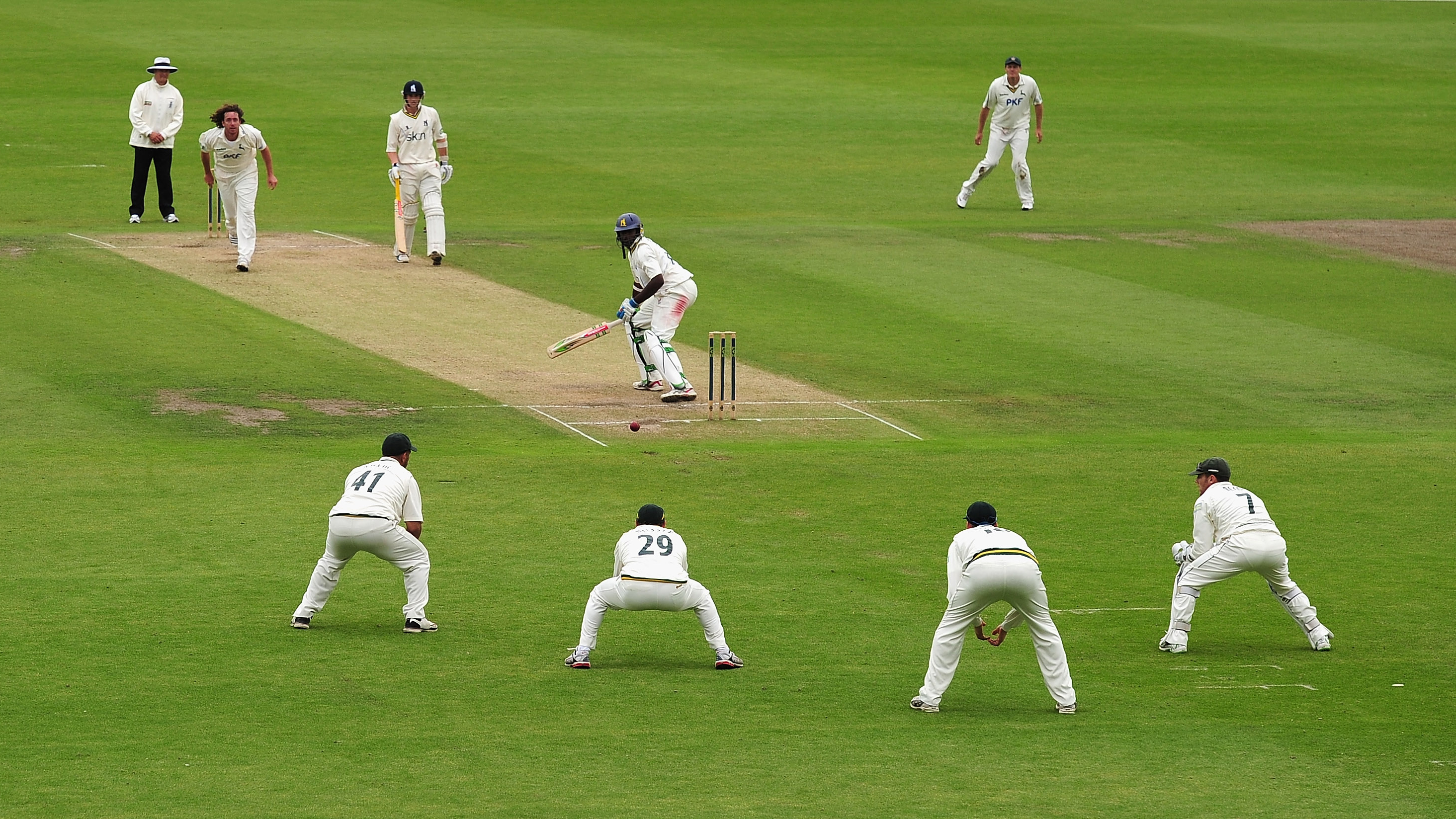 The bowling analysis may have differed from the first innings, Sidebottom completing a five-wicket haul, but the nightmares of the Bears’ batting unit would have featured visions of all three for weeks to follow.

A two-day, innings and 55-run victory gave the Green and Golds a healthy cushion at the top of the league but, as is well documented, the title would go down to the wire.

Nottinghamshire would ultimately go on to triumph at home versus the Red Rose of Lancashire, lose to both Durham and Yorkshire before securing their second Championship in six seasons in thrilling scenes on the final day of the season.