Nottinghamshire seamer Luke Fletcher has extended his contract with the club until the end of the 2024 season.

Fletcher has enjoyed a successful start to the 2021 LV=Insurance County Championship season, taking 36 wickets at an average of 13.22.

He has twice recorded career-best figures, including ten wickets in the match against Worcestershire at Trent Bridge.

The 32-year-old pointed to his recent purple patch and his long-lasting affiliation with the club as reasons behind committing his long-term future to the Green and Golds.

“To have cemented another three years to be here at Trent Bridge is amazing for me and my family. I have never really pictured myself playing anywhere else,” Fletcher said.

“Due to injury and the pandemic, I had a year off four-day cricket last season, and I think my body enjoyed that. Mentally, too, I came back really excited to get involved and I felt like I had a point to prove.

“I’ve worked on a few things in the winter with Kevin Shine which has had an impact, and this year has been the best start to a season I have ever had, so hopefully it can continue.

“I’ve got a great relationship with the Notts members and supporters, built up over the last 13 years, so it’ll be great to continue playing in front of them.” 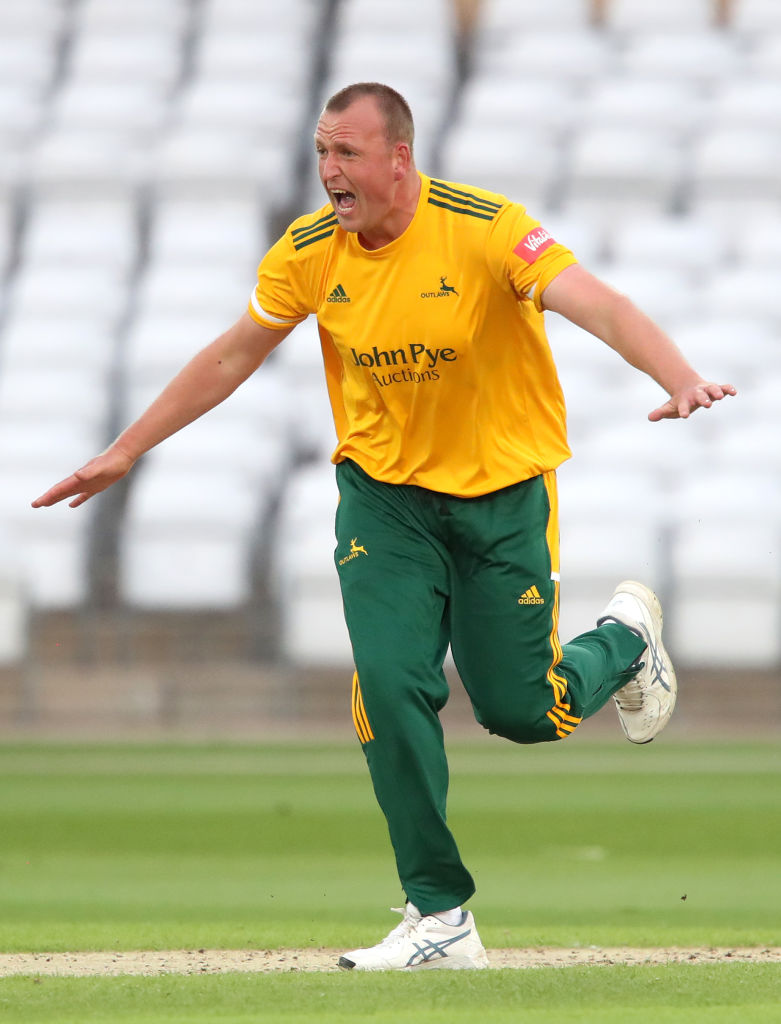 Fletcher has taken 367 wickets at an average of 26.42 across his 116 First-Class games for Nottinghamshire since making his debut for the county in 2008.

A multi-format player, the Nottingham-born bowler has also had success with the white ball, taking 81 wickets in 75 List A games and claiming 79 dismissals in 70 T20 appearances.

“This new contract comes as reward for a lot of hard work over the last six to eight months,” said Head Coach Peter Moores.

“He has put a lot of work in and has come back this season bowling better than ever. He has moved himself from the guy who takes a couple of wickets to the man who can win games with five or six.

“He is well loved by the members and supporters and he is as good a team man as you can get. He has learned the balance between work, discipline and fun, and he is a great example for anybody at Nottinghamshire.”

With those glorious summer nights now just around the corner, whet your appetite for a sensational sporting summer, or secure your seats below.