Trent Bridge will host a men’s and women’s T20 double-header on Saturday, with Notts Outlaws and the East Midlands-based Lightning each taking to the field before a reduced but nonetheless capacity crowd.

The reigning Vitality Blast champions’ clash with Lancashire Lightning (3pm) will be preceded by a 20 over fixture between Lightning and South East Stars (11am) in the newly-named Charlotte Edwards Cup, with both matches set to be streamed live via trentbridge.co.uk/live.

The day will mark the second T20 double-header at Trent Bridge in the last three summers, after a 13,500-strong crowd witnessed wins for the Outlaws and Loughborough Lightning in 2019.

“We’re delighted to be able to provide an opportunity for Lightning and Stars to play at Trent Bridge this summer,” said Nottinghamshire’s Director of Cricket Mick Newell.

“The atmosphere our members and supporters generated for our most recent double-header was testament to the growing popularity of the women’s game, and made it a hugely special day for those on the field.

“The ECB’s elite structure is proving its worth with the opportunities it provides for women and girls to develop their games.

“We’re proud to play our part in the Lightning setup and to see Nottinghamshire cricketers progressing along the player pathway.” 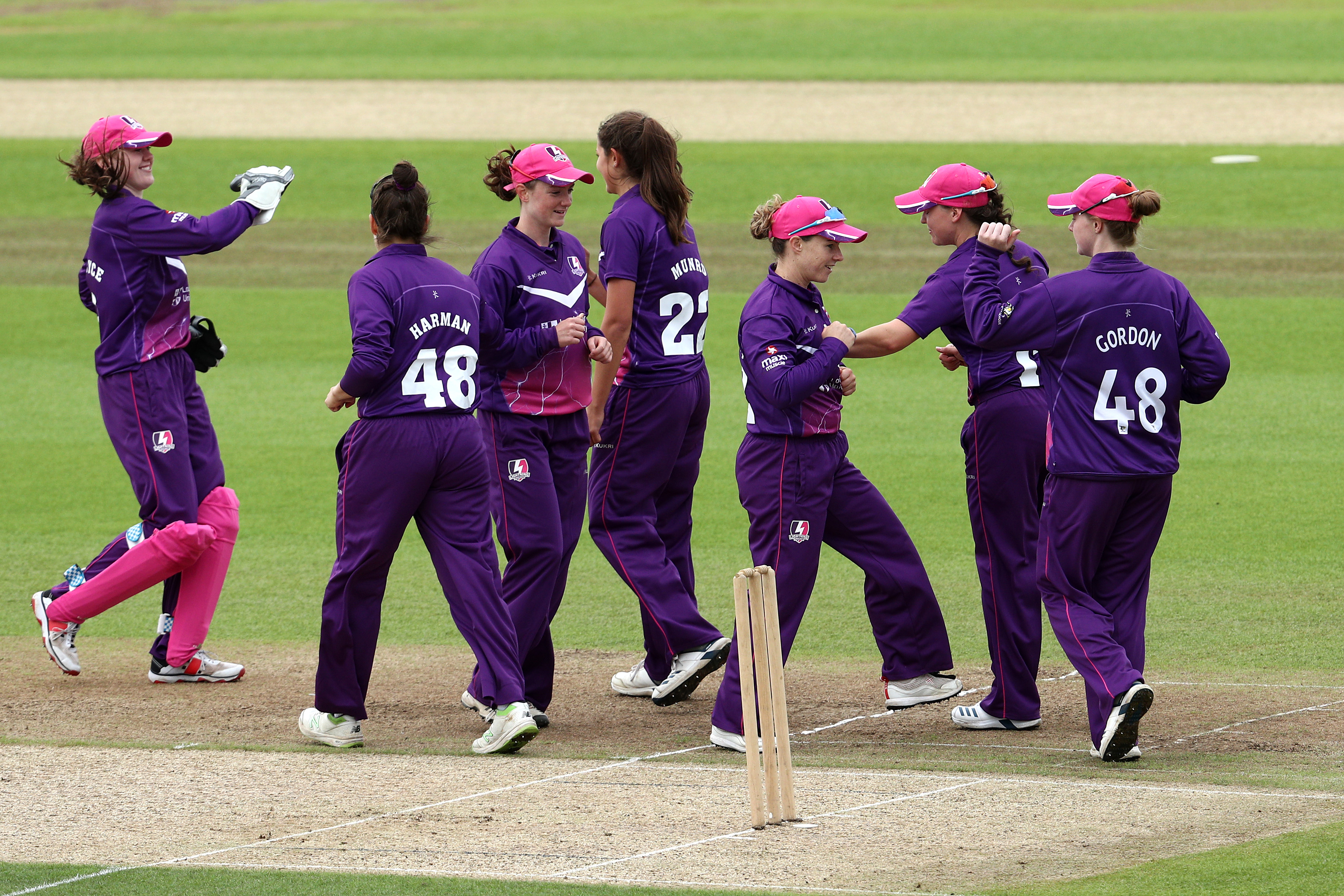 Lightning, who are based in Loughborough, represent Nottinghamshire, Derbyshire and Leicestershire in the ECB’s elite women’s domestic structure, as well as Lincolnshire and Loughborough University.

The side’s most recent visit to Trent Bridge came in a behind-closed-doors clash with Thunder in the Rachael Heyhoe Flint Trophy last summer, with Nottinghamshire’s Lucy Higham, Sophie Munro and Teresa Graves all featuring.

With the venue’s capacity significantly reduced by ongoing Covid-19 restrictions, Saturday’s matchday at Trent Bridge is now fully subscribed with no tickets available either in advance or on the day.

Members, who were handed the exclusive opportunity to claim reserved seats for the game, are reminded that their membership card alone will not be sufficient to gain entry.

No ticket, no travel

Those not in receipt of an allocated seat ticket are advised not to travel to the venue.

Those who have secured seats are being urged to ensure that they have downloaded their e-tickets from the ‘My Orders’ tab within the ‘Account’ heading within their ticketing account, and either stored them on their mobile device or printed them at home.

The PDF document received as an attachment to an order confirmation email is not a ticket.

Lightning versus South East Stars is scheduled to get under way at 11am, followed by Notts Outlaws against Lancashire Lightning commencing at 3pm.

Moores: It Was A Complete Performance