Dane Paterson, the South African international fast-bowler, has joined Nottinghamshire for the 2021 season.

The 31-year-old, who will represent Notts as an overseas player, has made 14 appearances for the Proteas, most recently featuring in two Test Matches in the series against England last winter.

He has taken 355 wickets across 103 First-Class fixtures in South Africa since his debut in 2009, including 13 five-wicket hauls and a best innings analysis of 7-20.

“We always look to sign players who will make us better, and there’s no doubt Dane has the pedigree to do that,” said Nottinghamshire Head Coach Peter Moores.

“When overseas players commit themselves fully to a club and deliver consistently on the field, we’ve seen many times before how valuable they can be in the county game. 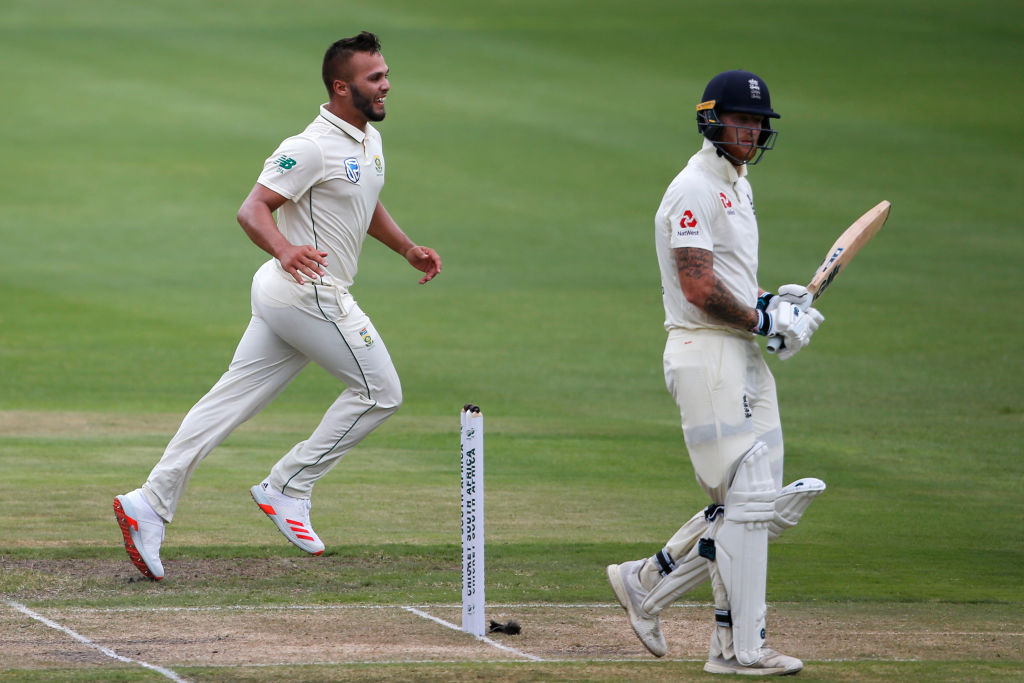 “In the case of Dane, we believe we’ve found a player of international quality, playing at the top of his game and who we think will represent the club in the right way on and off the field.

“He adds quality and experience to our squad and we’re all looking forward to seeing him represent Nottinghamshire.”

While the county season has a reputation for its punishing schedule for fast bowlers, Paterson insists the concerted volume of cricket is part of what attracted him to the British game.

“Trent Bridge is a world-renowned venue and I can’t wait to call it my cricketing home,” he said.

“I’m committing myself fully to the county game with a club I will be passionate about playing for. Hopefully it can be the start of a long and successful association.

“Retaining consistency of skills and physicality across a county campaign is a new and exciting challenge for me to throw myself into.

“I’ve been putting in the hard yards to make sure I’m ready to give it my all.”