And so, onto May.

With the early season ring rust blown off by all teams, Nottinghamshire faced their sternest test to date.

Essex, County Champions in 2019 and Bob Willis Trophy winners in 2020, have been the team to beat in recent summers when the red ball is in play.

In that time, Simon Harmer has been the epitome of consistency, striking fear into the opposition batting line up wherever he went.

In early May of 2021, it seemed he had passed that mantle on one of the Green and Golds’ favourite sons, Luke Fletcher.

The Essex batting line up proved no match for the Bulwell Bomber's ferocious form on his way to figures of 6-24, the visitors bundled out for 99 inside just 41 overs on the opening day. 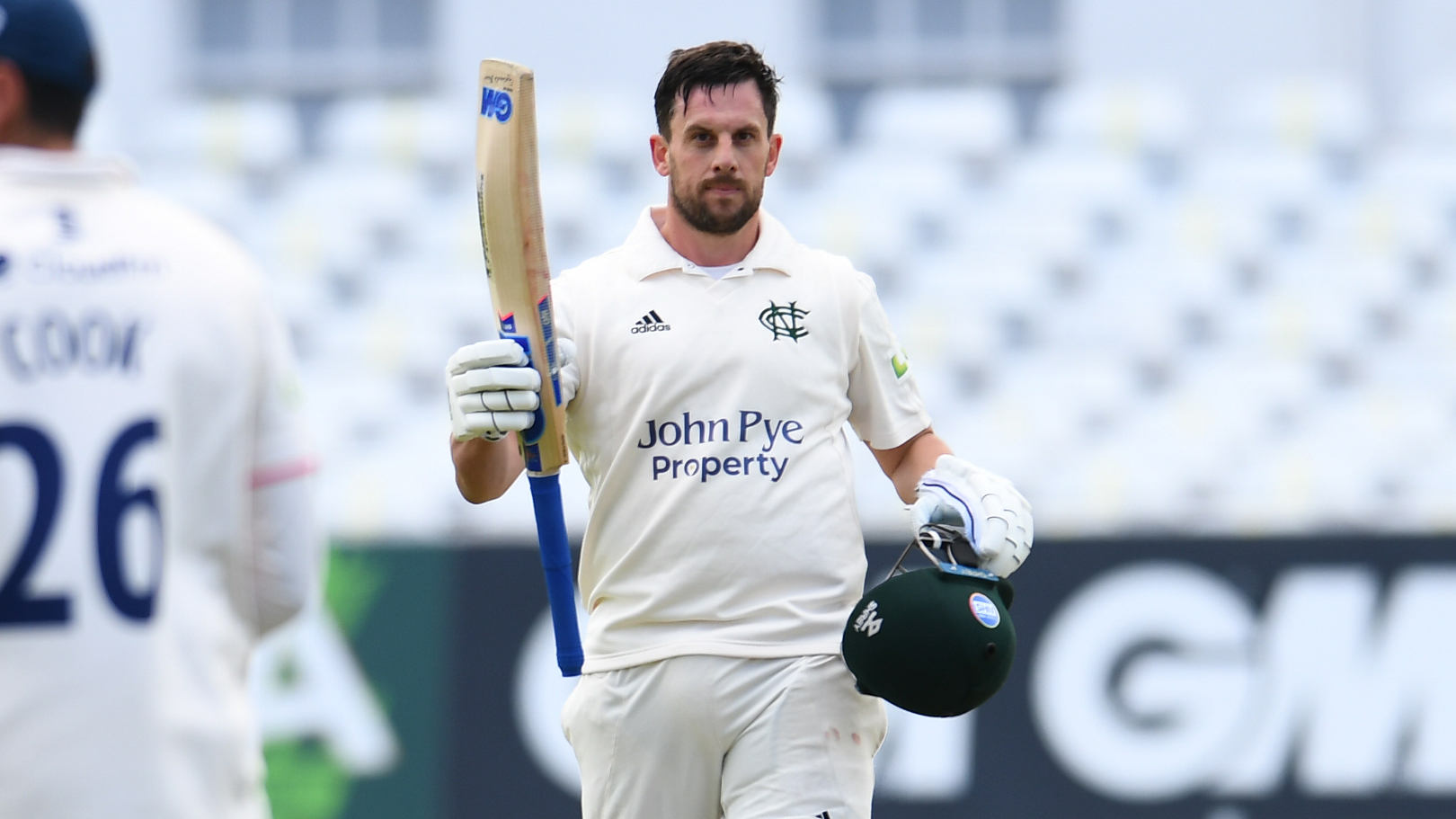 Over to the batters, expertly led by Steven Mullaney, as Notts flayed the visiting attack to all parts of Trent Bridge.

Mullaney struck 117 and, after telling contributions from Haseeb Hameed (49), Lyndon James (51) and Stuart Broad (41), the hosts reached 323 at the conclusion of their first innings.

Beginning their second innings some 234 runs in arrears, Essex provided stout resistance in the shape of Nick Browne and Alastair Cook. They weren’t defending champions for no reason, after all.

The pair added 63 for the first wicket before James claimed the prize scalp of Cook, LBW for 35.

One fact that would prove itself time and time again over the 2021 summer is that once the Notts bowling attack had even the slightest glint of an opening, they would grasp it with both hands.

That’s exactly what happened as the four-pronged pace attack of Broad, Fletcher, Dane Paterson and James never let up.

Working in tandem to create pressure from either end the quartet broke the Essex resistance one wicket at a time.

James would finish with the best figures, 4-51, but each fast bowler had the better of the visiting batting line up at times. 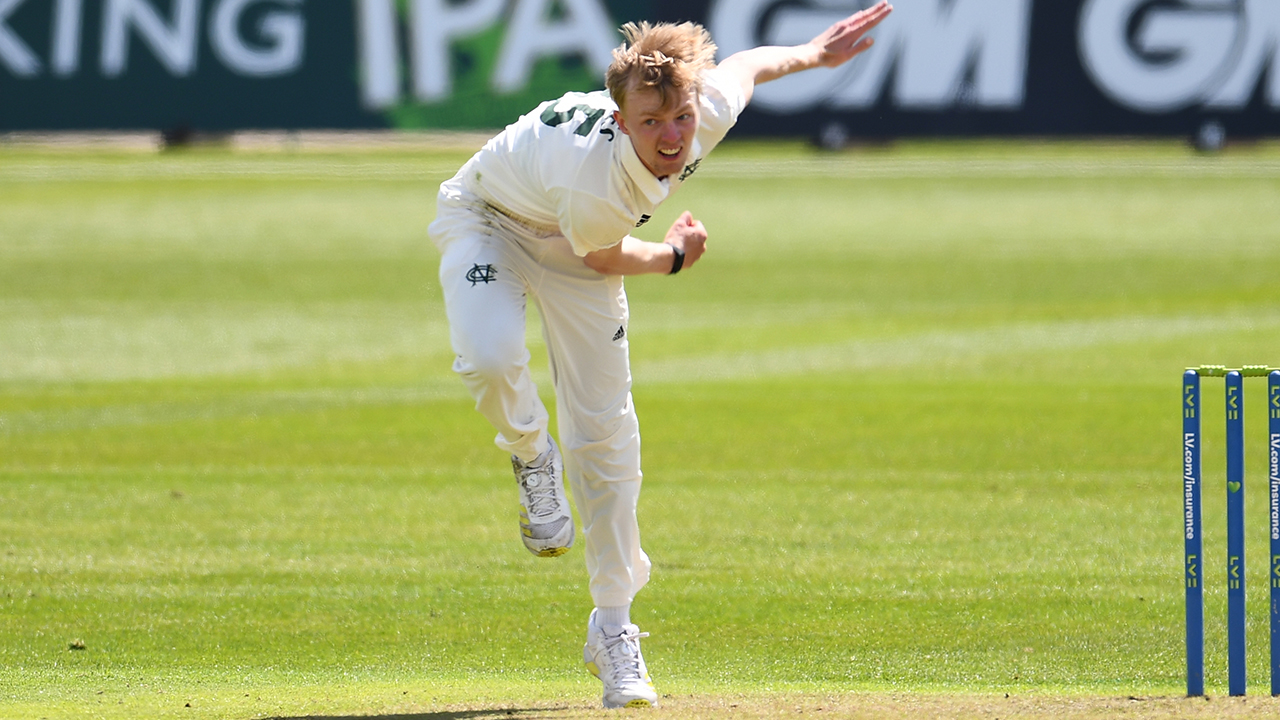 The reigning red-ball champions mustered 194 at the second time of asking but left Trent Bridge licking their wounds, beaten by an innings and 30 runs.

The visit of Worcestershire two weeks later proved a week of rest hadn’t taken any of the sting out of Mullaney's men's approach.

And whilst the manner of victory (by an innings) and main protagonist (Fletcher) proved somewhat familiar, the storyline was anything but the same.

Firstly, in and around a fixture severely curtailed by the elements, there was time for Ben Slater and Tom Moores to join the pantheon of players to be able to describe themselves as capped by Nottinghamshire.

And the duo's nearest and dearest were on hand to witness the presentation as spectators were welcomed into Trent Bridge for the first time since September 2019.

The on-field action, whilst intermittent, it was no less riveting than two weeks previous. 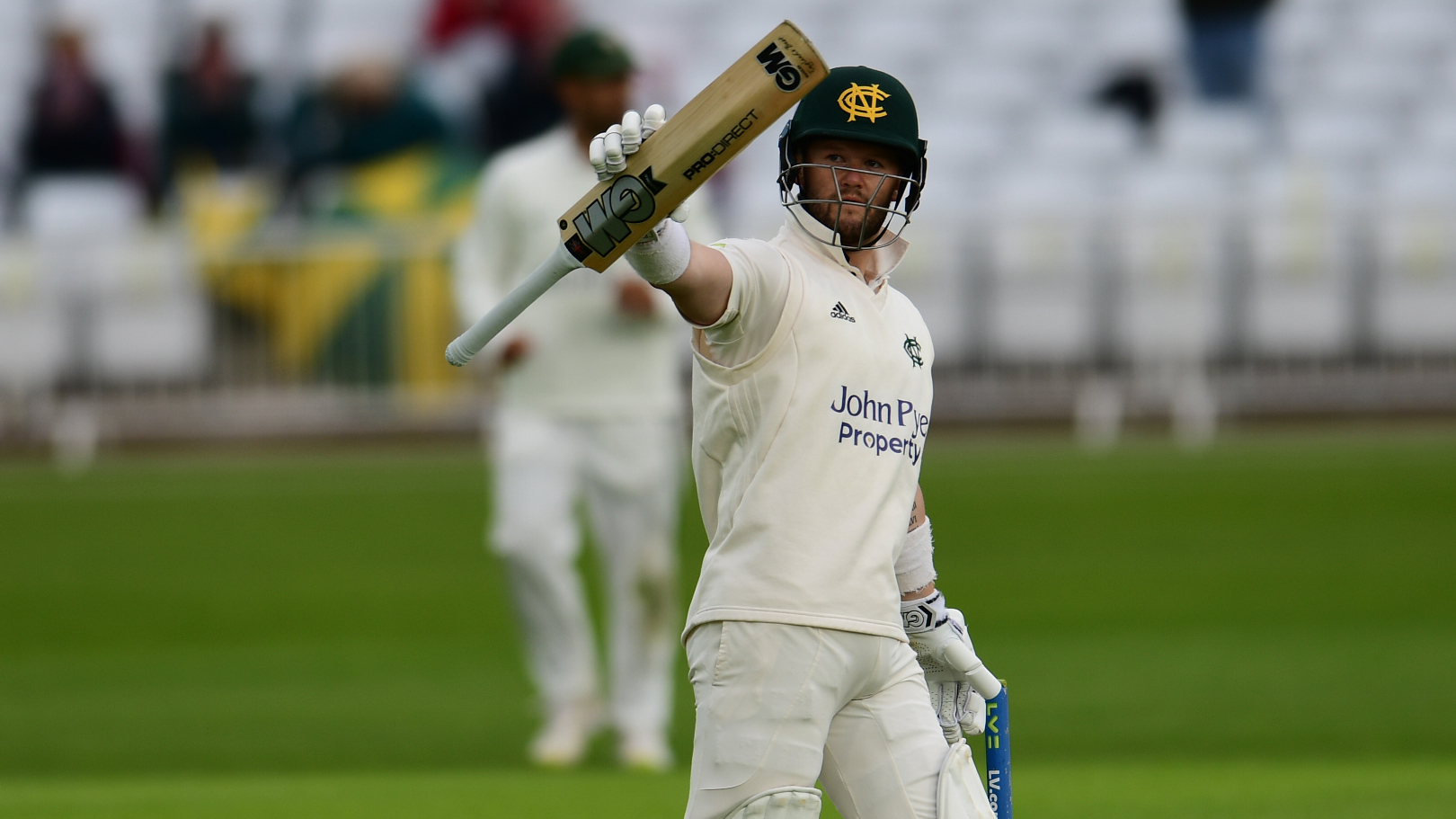 When you require quick runs, it’s helpful to have someone whose wagon wheels are decidedly multi-spoked. Enter Ben Duckett.

The left-hander wielded the willow like no other across the contest on his way to an unbeaten 177, which would take top spot as the highest score of the 2021 summer for Notts.

Ably assisted by James (78) and Mullaney (88 from 73), a total of 400-5 would suffice before the skipper handed the ball over to the bowling unit.

They wasted little time in tucking into the Pears. Fletcher, not content with career-best figures in the previous encounter, returned an analysis of 7-37 from his 16 overs, as he and Broad (3-28) combined to bowl the visitors out for 80. 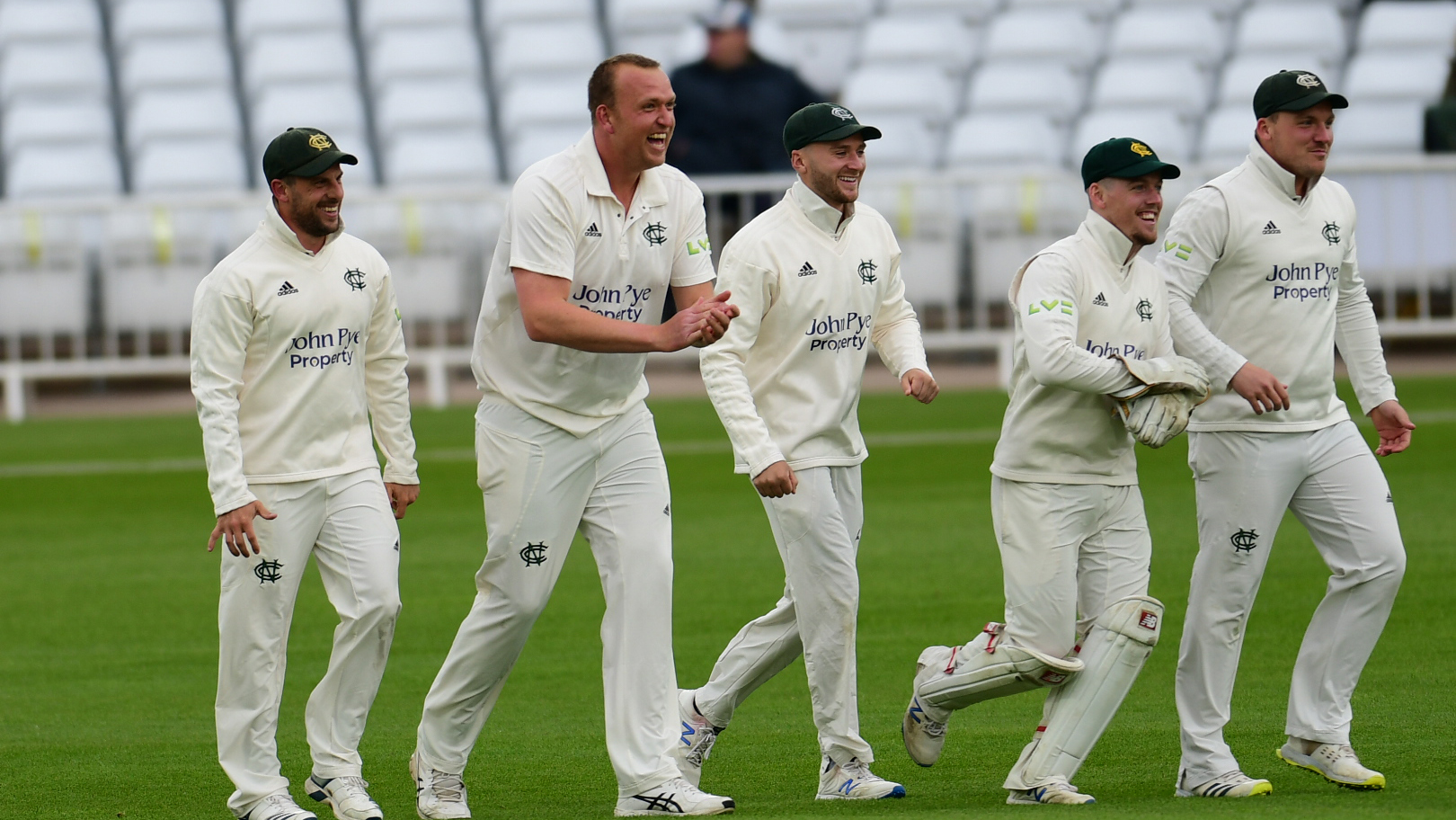 Mullaney duly asked Worcestershire to return to the middle with bat in hand and face the music once more.

As Nottinghamshire battled the looming conclusion of the fixture, they unleashed the ever-improving Paterson on the weary batting line-up.

The South African duly delivered, taking 4-49 to hand the members and supporters a triumphant return.

But the plaudits predominantly went to Fletcher, who completed his ten-wicket haul in front of his adoring fan club.

The Green and Golds’ momentum would be halted temporarily away at Edgbaston to round off the month, despite a first five-wicket haul for Paterson.

However, there was plenty for the Notts faithful to celebrate as high summer approached.