ENGLAND VS NEW ZEALAND: MEMORABLE MEETINGS AT OUR HISTORIC HOME

New Zealand have been involved in their fair share of memorable Test Match tussles at Trent Bridge, and it is the host nation that have held the edge in recent years. 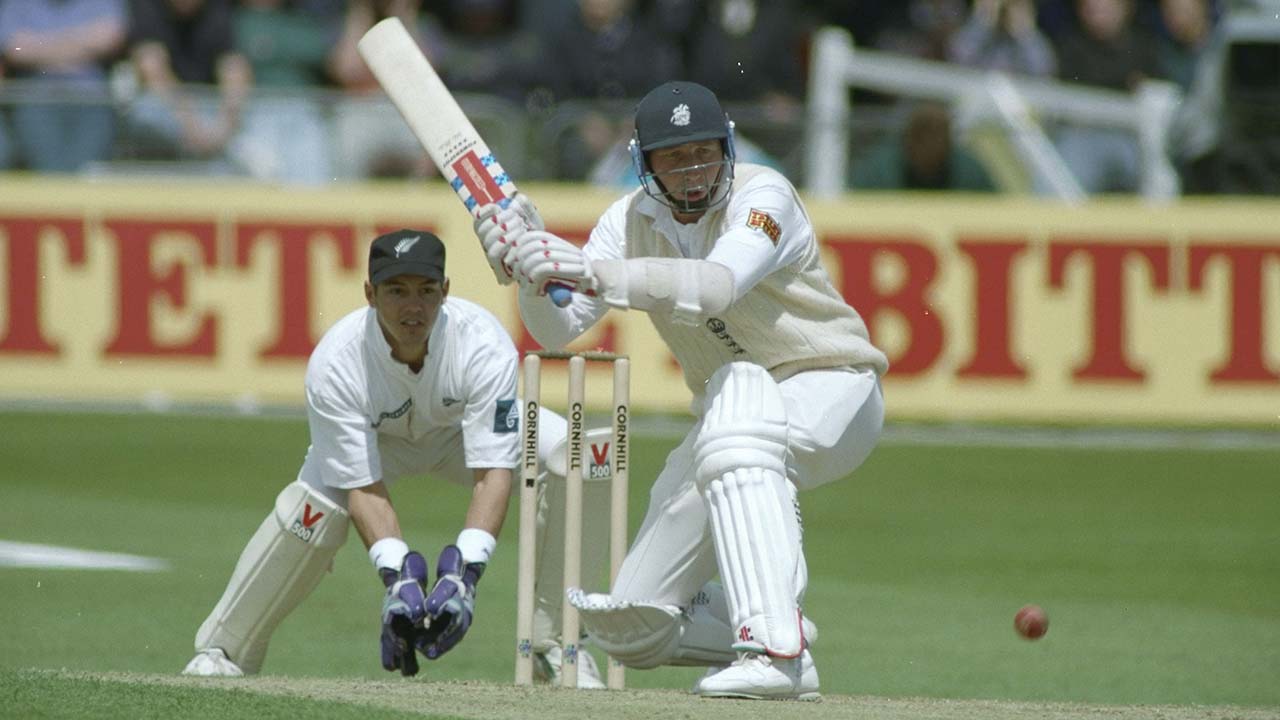 Let’s face it, in the Test Match arena, England were far from the team of the 90s.

However, in stark contrast to the modern day, the men from the land of the long white cloud often found life in the five-day format more challenging still.

On this occasion, the Trent Bridge patrons were treated to the sight of a glutenous Graham Gooch; the Essex skipper helping himself to his second and final Test double ton.

Michael Atherton’s century was one of five scored by the stubborn Lancashire opener in Nottingham during his career.

A first innings total of 567-8 declared proved to be more than enough, with Phil DeFreitas of Derbyshire doing much of the damage, ending with match figures of 9-65. 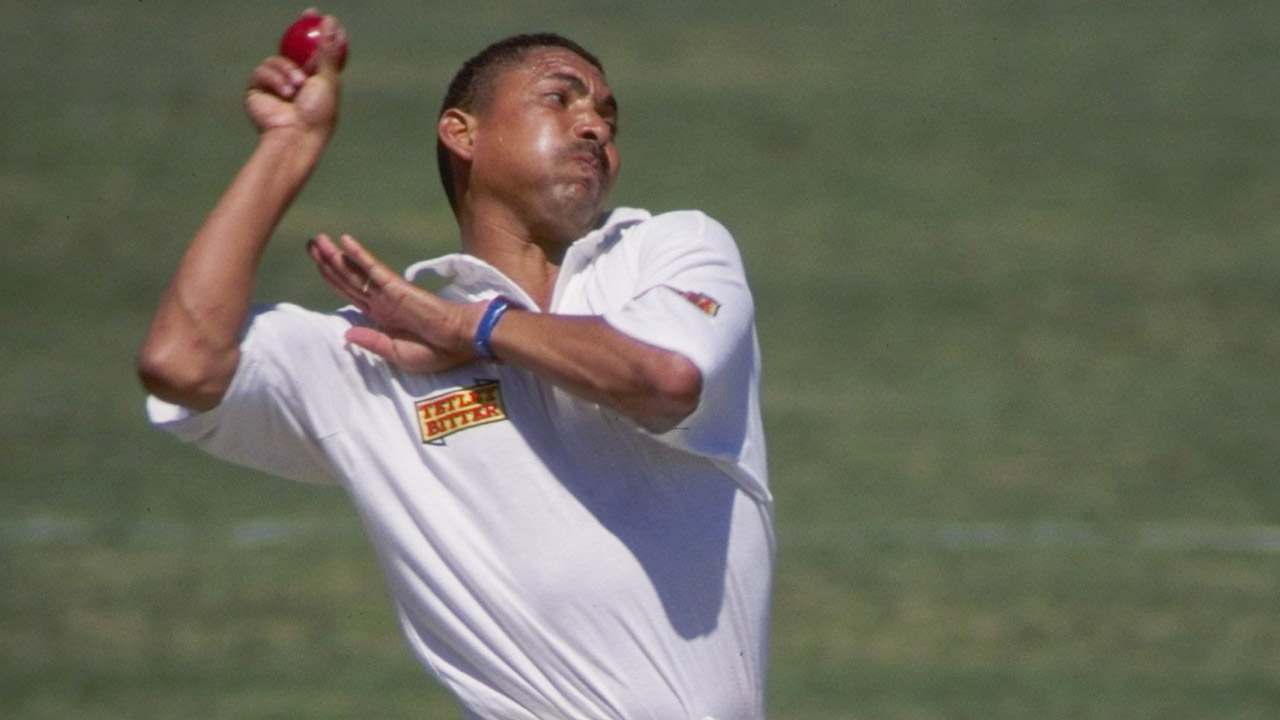 Stephen Fleming scored 54 and 11 in his first Test appearance on UK soil. Trent Bridge was to become a far more familiar venue to the stylish left-hander more than a decade on. 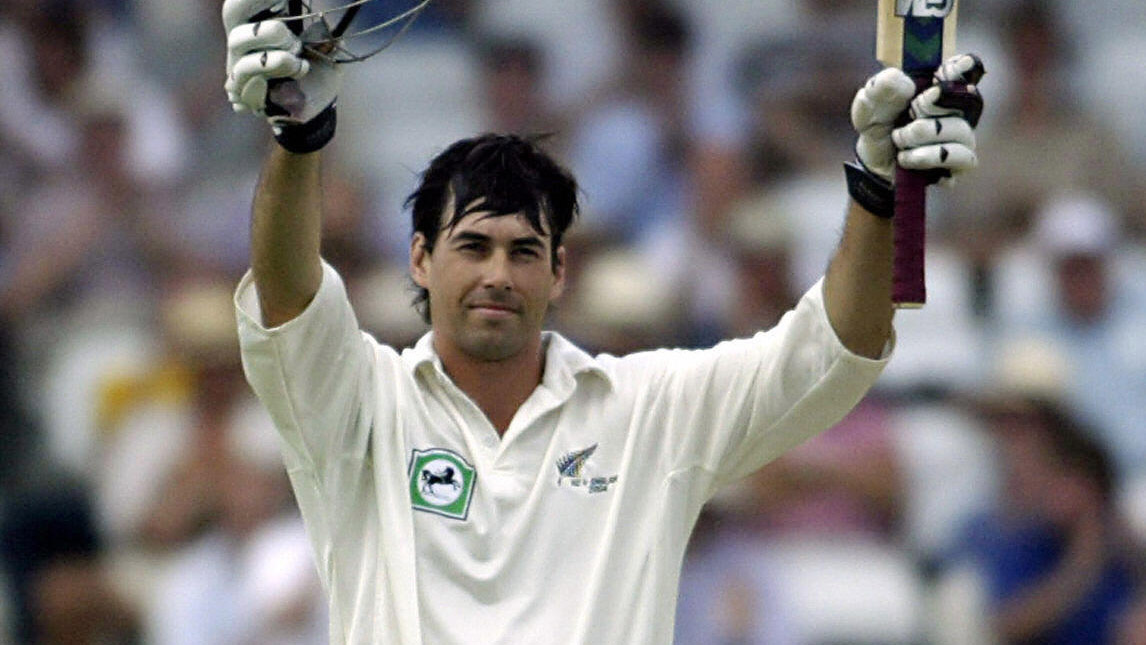 In the decade between visits, New Zealand had turned themselves into a highly competitive unit – one that featured current England Head Coach, Brendon McCullum, batting as low as number eight in the order.

With the tourists taking their opening day Tea on 196-1, there appeared to be no way back for their hosts.

England, however, under Michael Vaughan, were building towards the Ashes series of a lifetime in 2005 and were made of stern stuff.

Stephen Fleming’s 117 oozed quality and class, before Steve Harmison led the way as the Three Lions pegged the Black Caps back from 225-1 and 272-2 to 384 all out.

The home side didn’t exactly grasp their opportunity as Chris Cairns – who enjoyed two decades as an on-and-off green and gold – took 5-79 to secure his side a first innings advantage of 65.

However, with Ashley Giles (4-46) pouring scorn on the suggestion that the ball never gets off the straight at Trent Bridge, Duncan Fletcher’s side were left chasing 284 to win. 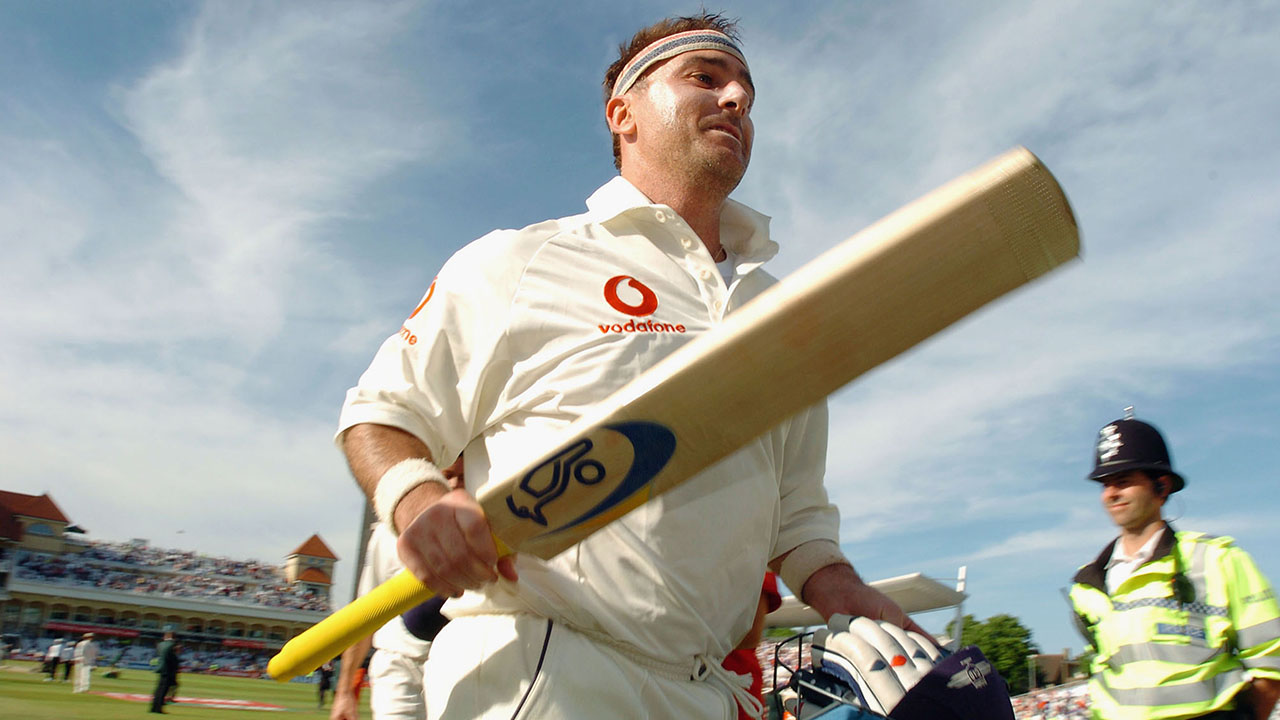 Cairns (4-84) was again on fire, removing all but one of England’s top four LBW. But the Black Caps’ back-up bowling let them down and Graham Thorpe steered the hosts to a nail-biting four wicket win.

By 2008, England’s ascension to the top of the Test tree was in full and unstoppable flight.

There was no stopping Kevin Pietersen (115) on day one – and an unassailable first innings lead was secured by the genius of Jimmy Anderson; the Lancashire paceman removing the entirety of the Kiwis’ top seven at a cost of 43; the Black Caps 123 all out. 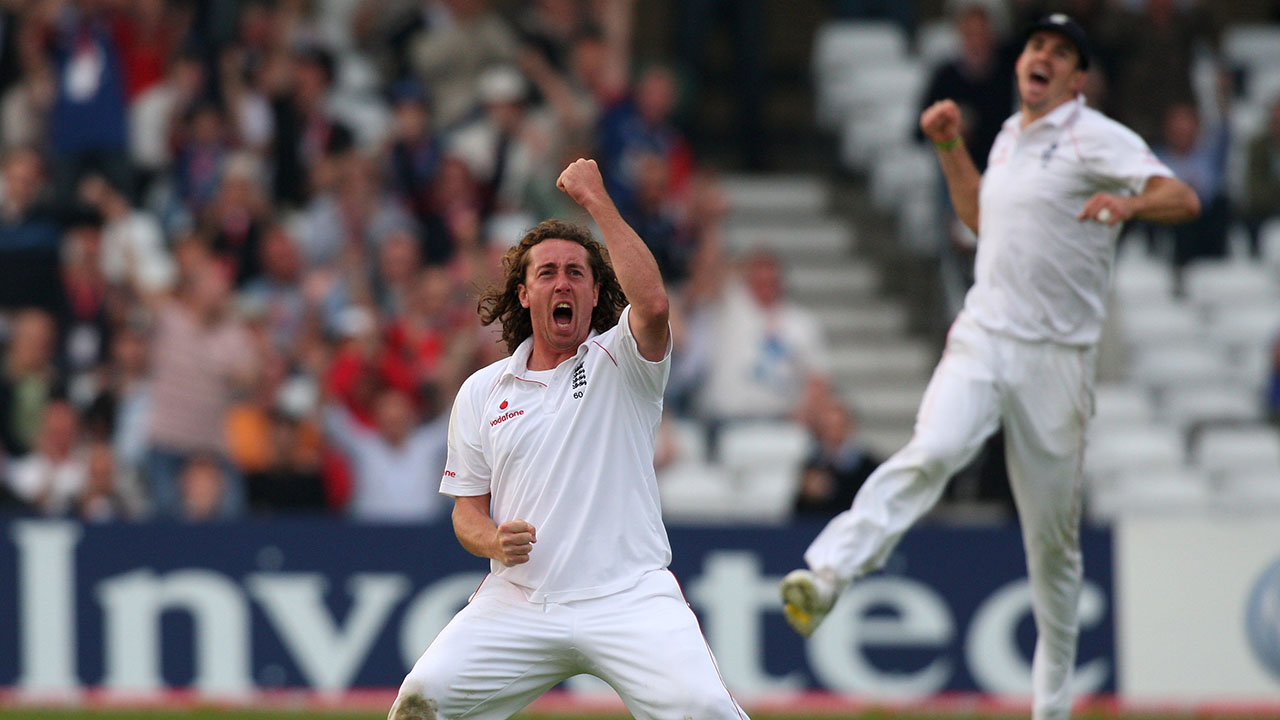 And it was Ryan Sidebottom, on his home venue, who applied the finishing touches to the rout – taking 6-67 as the Kiwis subsided for 232.