Joe Root and Trent Bridge is a love affair which endures.

The right-hander may be ranked as the second-best Test batter in the world, but his recent form stands him in a league of his own.

Last year, Root scored 1,708 Test runs, the third-best haul in history, as he found form amidst a difficult period of results.

Against New Zealand at Lord’s, he joined Sir Alistair Cook as a member of the 10,000 Test runs club, two of only fourteen men in the record books to have reached the landmark.

Ahead of the second fixture in the three match series at the home of Nottinghamshire, we take a look at Root’s Test numbers on the hallowed turf of Trent Bridge.

Root has played half a dozen Test matches at his home venue for The Hundred.

His appearances span eight years from 2013 to 2021 and, should he play against New Zealand, it will mean he has played in each of the last seven international red-ball games at Trent Bridge.

The 31-year-old has scored a formidable 607 runs in 10 Test innings at Trent Bridge, returning his best average at any English ground.

It began in modest fashion, with a 30 and a five in his two innings against Australia in 2013.

But his unbeaten 154 against India a year later would be the first of three tons in Trent Bridge Tests to date. 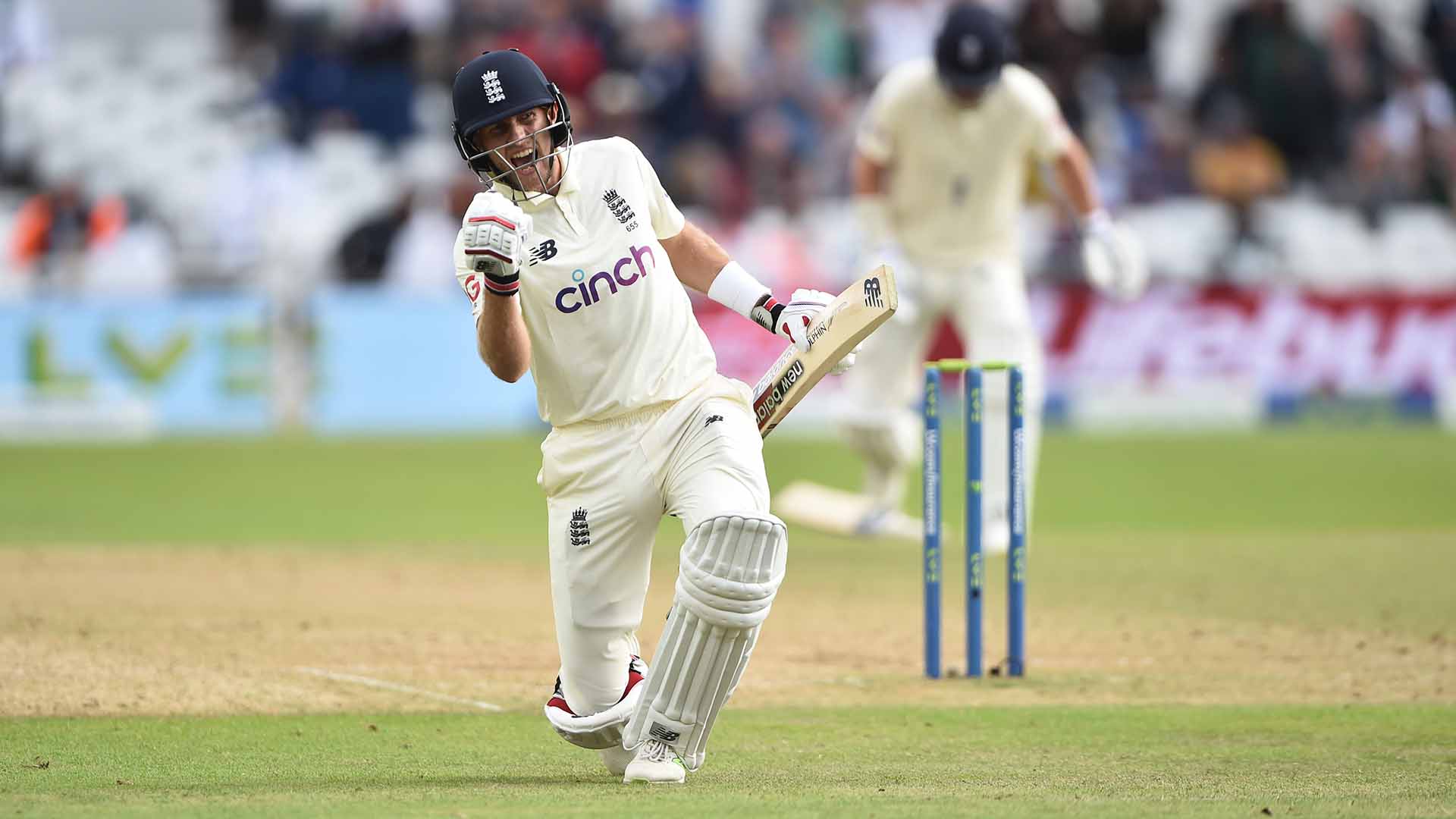 Root has added two more centuries to his tally of tons since his performance against India, one in 2021 against the same opposition, and one against Australia in 2015.

The only ground at which he has scored more hundreds is Lord’s (5), where he has played 22 more innings.

He has also made a further two fifties in West Bridgford, reaching a half-century in 50% of all innings played in the game's most prestigious form at Nottingham. 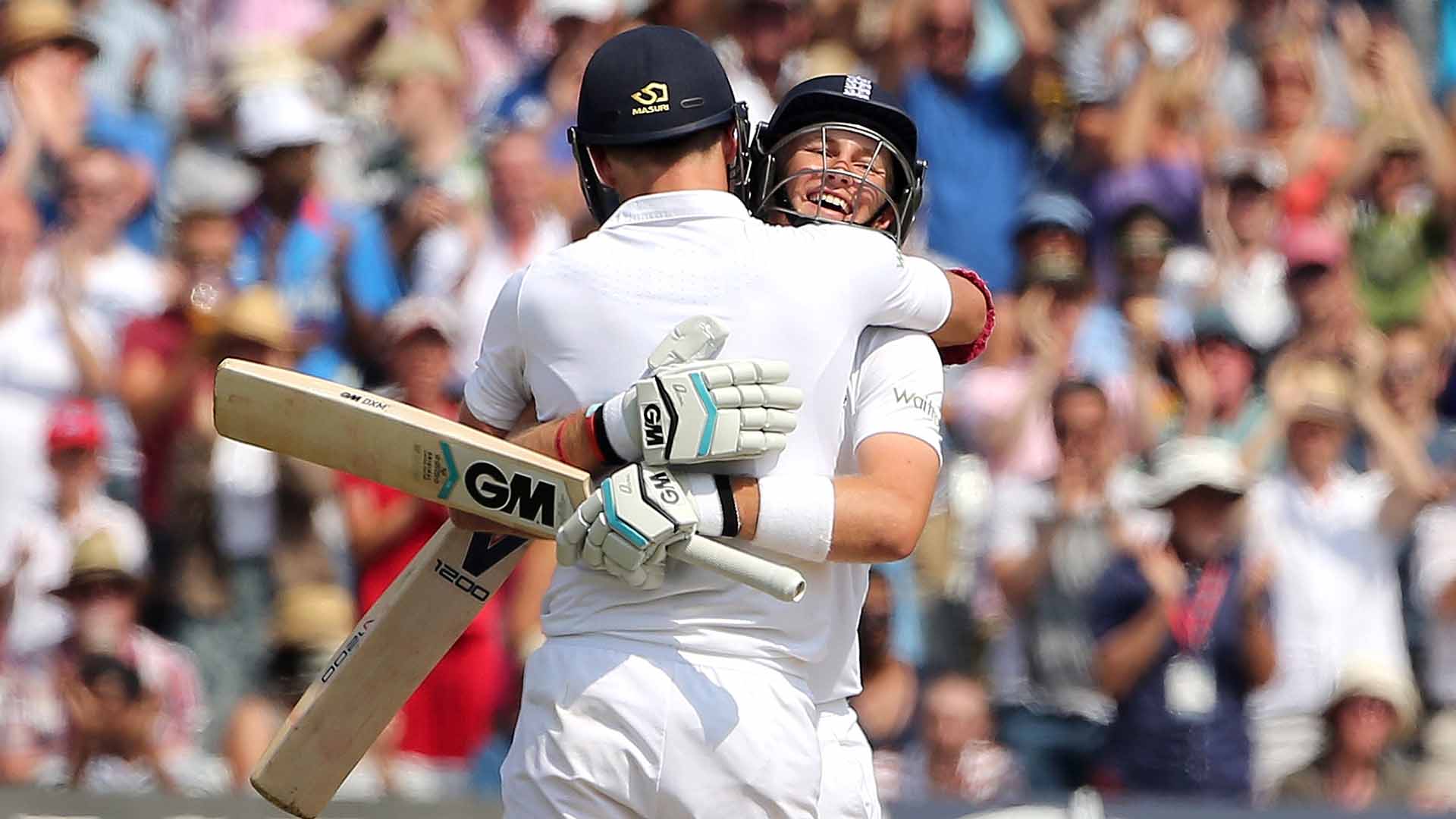 Cricket spectators the world over have become used to seeing the sight of Root at first slip, and for good reason; he has pouched a dozen catches at Trent Bridge.

He may have caught more at Old Trafford (16), Headingley (15) and Lord’s (21), but he has played at least two more matches at each of those venues. 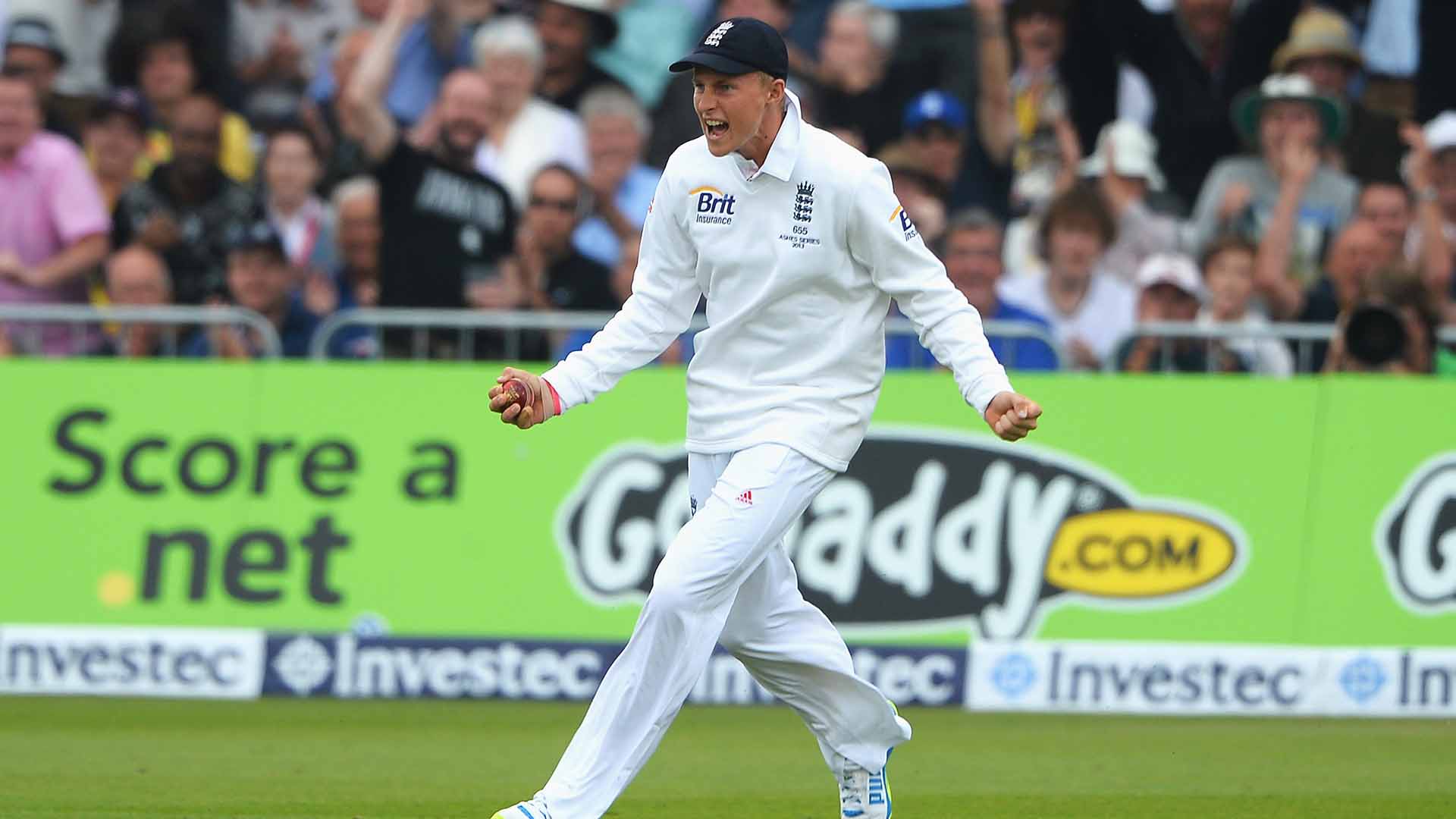