Trent BridgeMENU
Blast from the past: Outlaws v Steelbacks
INTERNATIONAL CRICKET
IN 2022

BLAST FROM THE PAST: OUTLAWS V STEELBACKS

The left-hander made the move to Trent Bridge after a successful five years at Wantage Road.

Ever a thorn in the Outlaws side, Dan Christian’s men must be pleased to have him now in their colours. 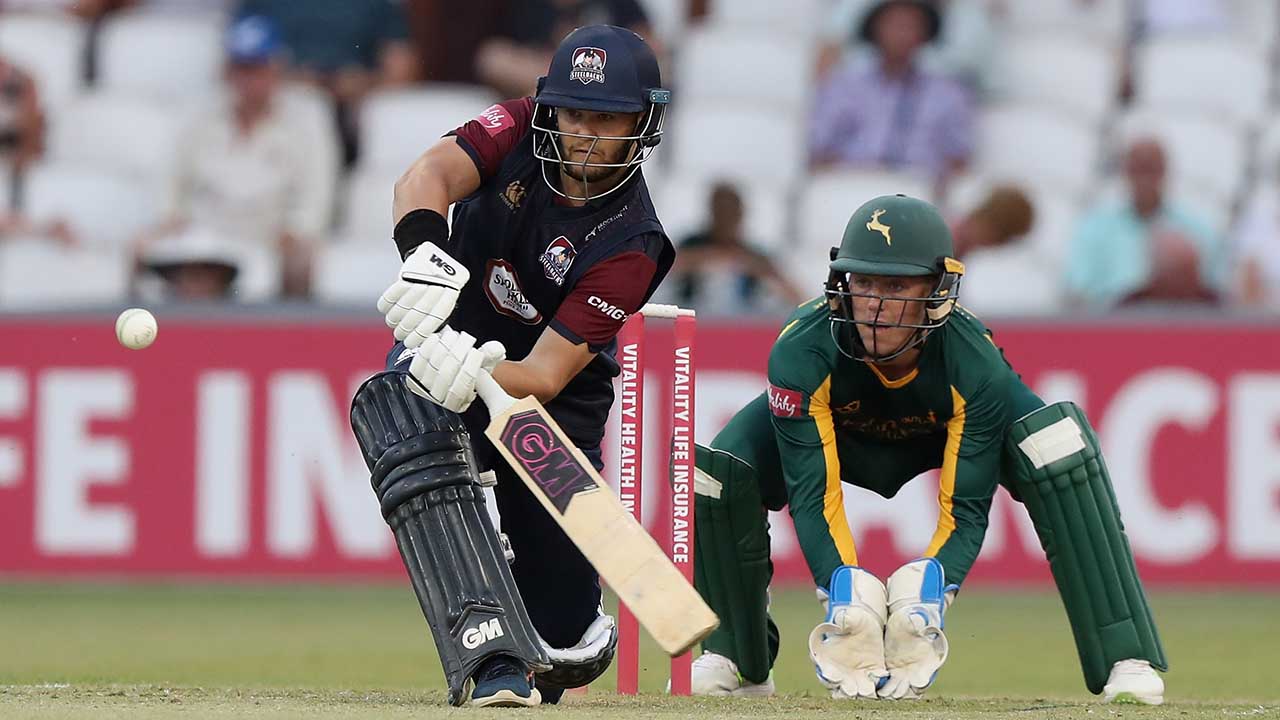 Dan Christian’s 37-ball hundred last year is one of the first moments which springs to mind from recent Notts v Northants clashes.

The Australian hit the second fastest hundred in English T20 cricket, and the highest T20 score ever by an Outlaw, in a game in which Notts scored 219-6. 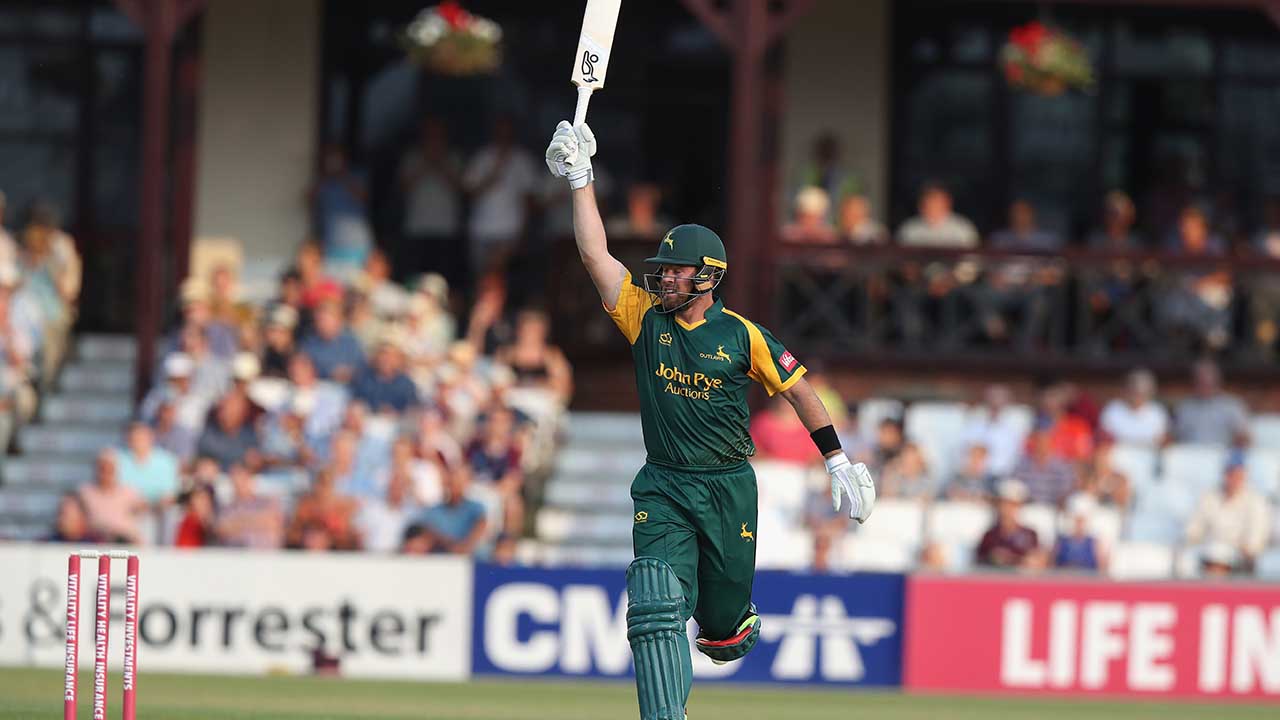 Back in 2006 however, another Australian took the game away from the Steelbacks.

David Hussey scored a blistering 71 from only 34 deliveries and, in partnership with Samit Patel, took the Outlaws to a mammoth 213-6.

It was the first time the Outlaws had scored over 200 runs in the T20 format - a total which proved far beyond Northants as they fell at the quarter final stage.

The games against the Steelbacks in 2010 will be remembered for two tied matches, the first time in T20 cricket two teams playing in a reverse-fixture format have tied both games in a season.

The first game at Trent Bridge was a low-scoring thriller.

Darren Pattinson's 4-19 helped to restrict the Steelbacks to 121-7 from their 20 overs, but the home side were soon struggling in their chase.

After the loss of three quick wickets, Matt Wood started the Notts recovery with 41, with Steven Mullaney then carrying the green and golds to the brink of victory.

But when Mullaney was dismissed for a 43-ball 53 in the final over Notts couldn’t quite get over the line.

Andrew Hall produced two perfect yorkers from the final two balls of the match to set up a run outs as Notts tried to scramble home.

The second game at Wantage Road was equally enthralling.

The ever-reliable Hussey scored 41 from 32 deliveries to help the Outlaws to 144-7 from their 20 overs.

Chaminda Vaas' valiant 47 was ultimately in vain as three runouts in the final two overs restricted the visitors to 144-8.