Two of Nottinghamshire’s brightest prospects have been called up to the England Young Lions squad for a tri-series against India U19 and Bangladesh U19.

Fast bowler Nick Kimber and right-hander Joey Evison have been named in the national side’s under-19s party for the series of one-day tour matches, which begins on Sunday 21 July against India in Worcester.

The call-up is the the latest international recognition for Kimber, who was selected in an England Under-19s squad to take on South Africa last summer, and was part of a Young Lions training camp in India over the winter. 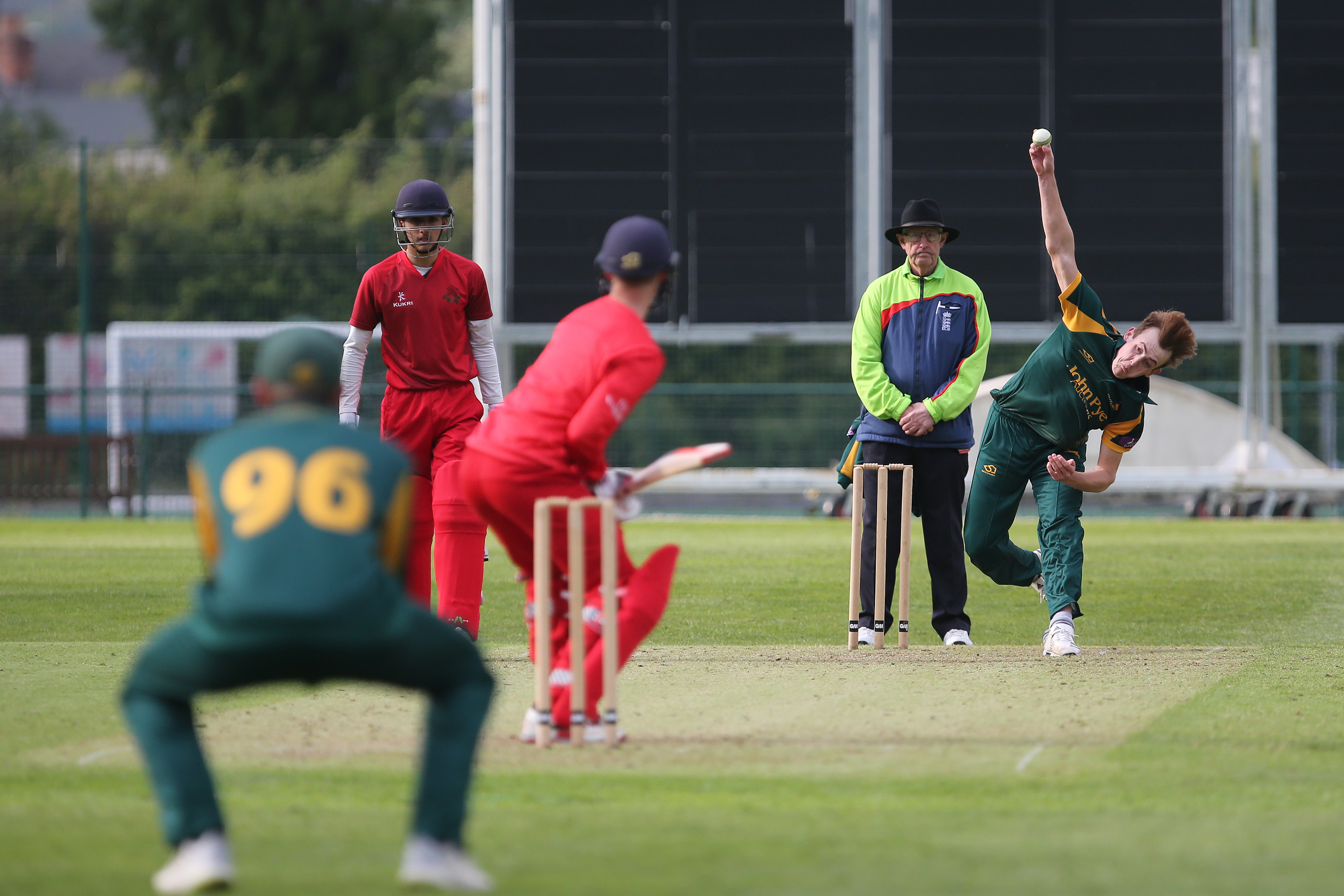 An injury picked up during that camp prevented Kimber from travelling to Bangladesh to take part in Youth T20I, ODI and Test series, but the paceman feels fully prepared to make an impact against the same opponents this summer.

“Last time I was called up it came as a bit of a surprise, so I didn’t get much time to prepare,” said Kimber.

“I still had no idea if I would get the call this time, but I knew I might be in contention.

“I was delighted to get the call up, and I feel much more prepared this time, and ready to play more games.”

The 18-year-old has begun to make a name for himself in Second XI cricket this year, notching up a four-wicket haul against Northamptonshire’s Second XI in April.

And Kimber feels the experience of being involved with senior cricket has helped him to develop his game.

“Over the past couple of years I haven’t played too much second team cricket because of school, but playing in the seconds this year has definitely helped me to improve and get closer to first team cricket in the future,” he said.

“Everyone in the seconds is striving towards playing first-team cricket for Notts, so there’s a lot of competition.

“You just have to do as well as you can so that you’re ready to take your chance when it comes.”

Evison, meanwhile, will be hoping to replicate the strong form he has shown at international level previously, having scored a hundred at age-group level against Gloucestershire, and hit a half-century for the outfit against Scotland A. 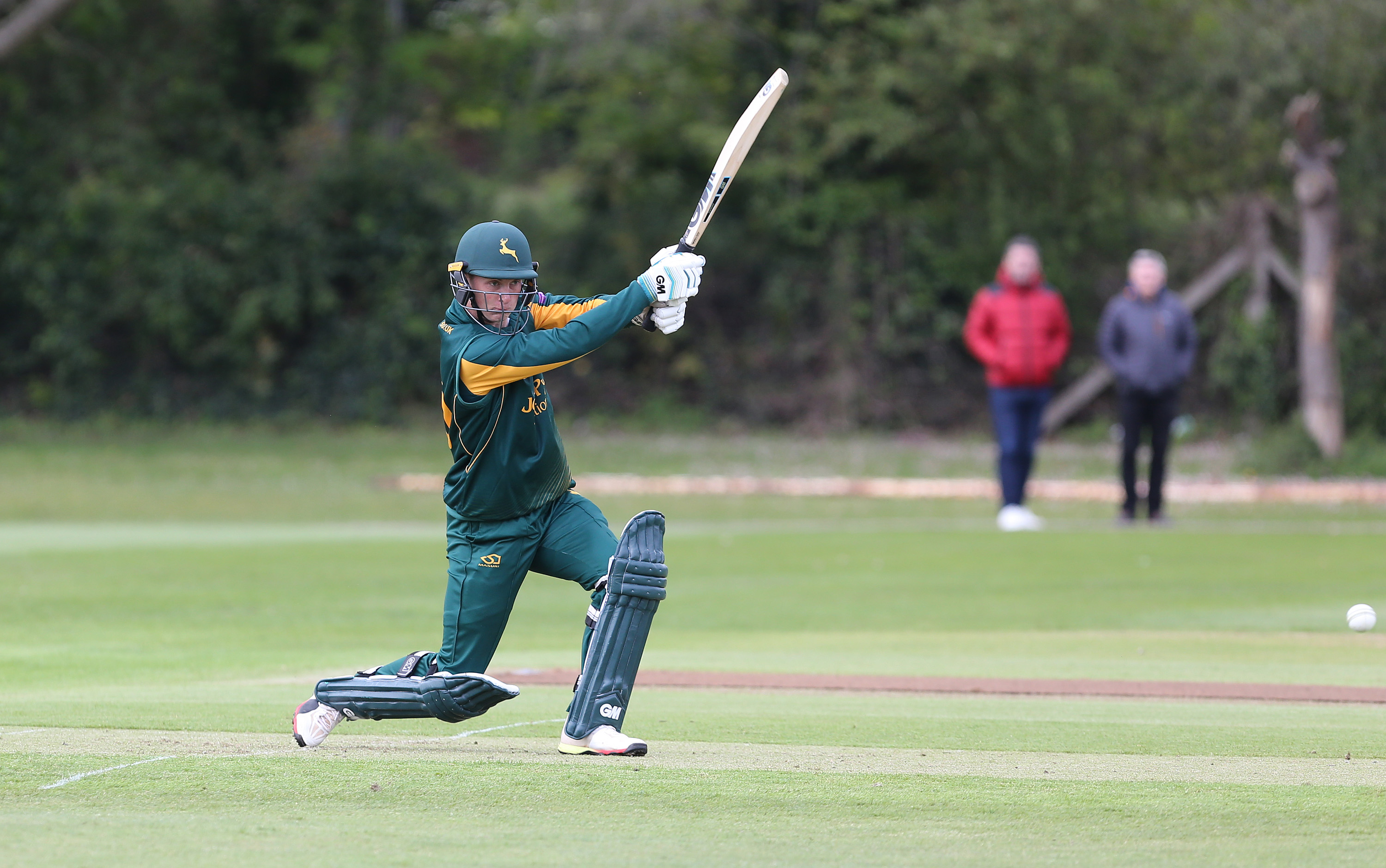 The 17-year-old’s consistency with the bat has caught the eye this season, with Evison scoring two fifties for the Nottinghamshire Academy, as well as notching an unbeaten 78 for the Second XI.

But the Stamford School student has also proved a nerveless performer at the death with the ball, and is keen to burnish his all-round credentials.

“I’m delighted to be called up – it’s really exciting to be able to represent my county at under-19s level,” he said.

“The season so far for me has gone really well for me, and just want to keep on contributing to any side that I play for with both bat and ball.

“I’m ready to get stuck in to what lies ahead.”

England U19 Head Coach Jon Lewis said “We’re expecting a big test against India and Bangladesh this summer – two countries who are very strong at this level of cricket.

“These fixtures are excellent for developing a player’s skills, experience and character – some of the best young cricketers from the three countries will be battling against each other and these ‘best versus best’ experiences are what we feel give the players the greatest opportunity for learning whilst on the international pathway.”

Evison in the runs as seconds top 400