James Pattinson has bade farewell to his Nottinghamshire team-mates after his second stint of county cricket came to an end.

His departure coincides with the midway point of the Specsavers County Championship season with Nottinghamshire bottom of the table after seven matches.

The Australian signed off with a devastating match aggregate of eight wickets in the latest outing against Kent at Tunbridge Wells, giving Notts’ supporters a fond reminder of his exploits in 2017.

Two years ago Pattinson was a revelation, taking 32 wickets at an average of 12 runs apiece, from only five championship matches, as well as playing a starring role in the county’s Royal London One-Day Cup success. 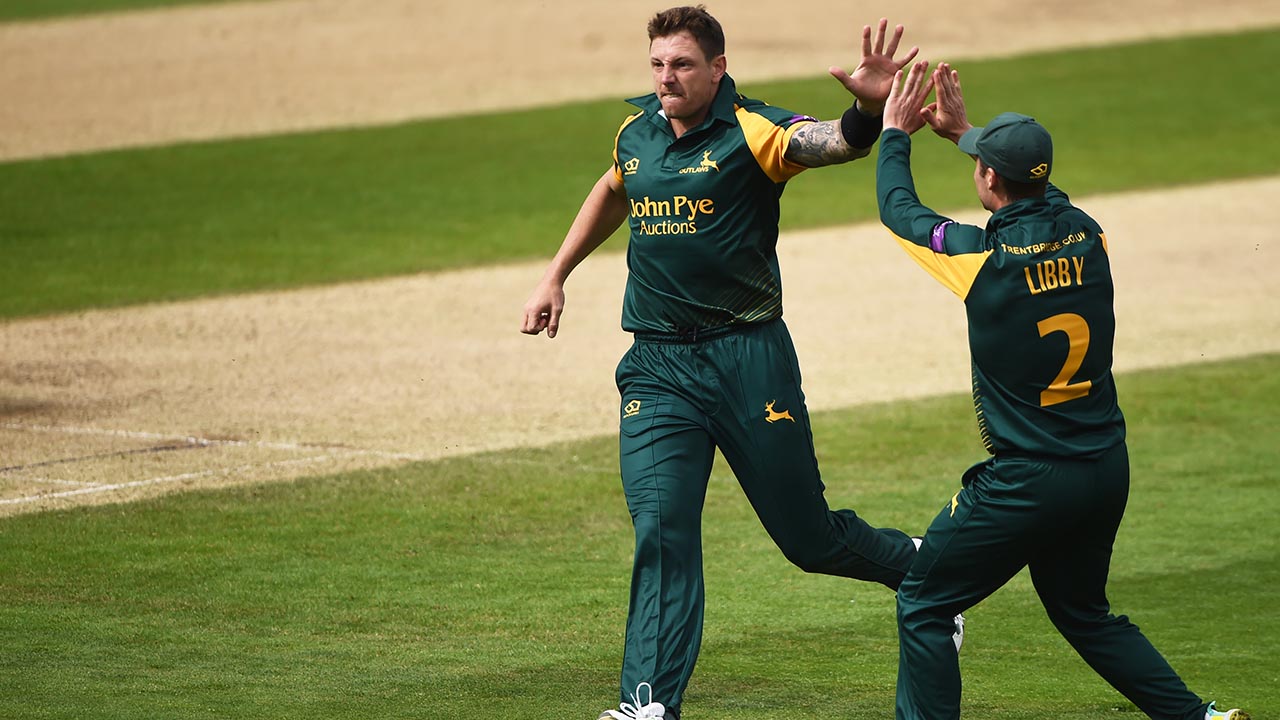 This time around it’s been much tougher, for a variety of reasons, for the pace bowler - and for his team.

“I suppose last time we almost had as much success as it was possible to get,” he said.

“It was always going to be hard to repeat that. It’s been a bit of a frustrating time, picking up an injury and getting so close to making another Lord’s final.

“We’ve also not had the wins we would have liked in the four-day stuff, so there’s been mixed emotions this time. 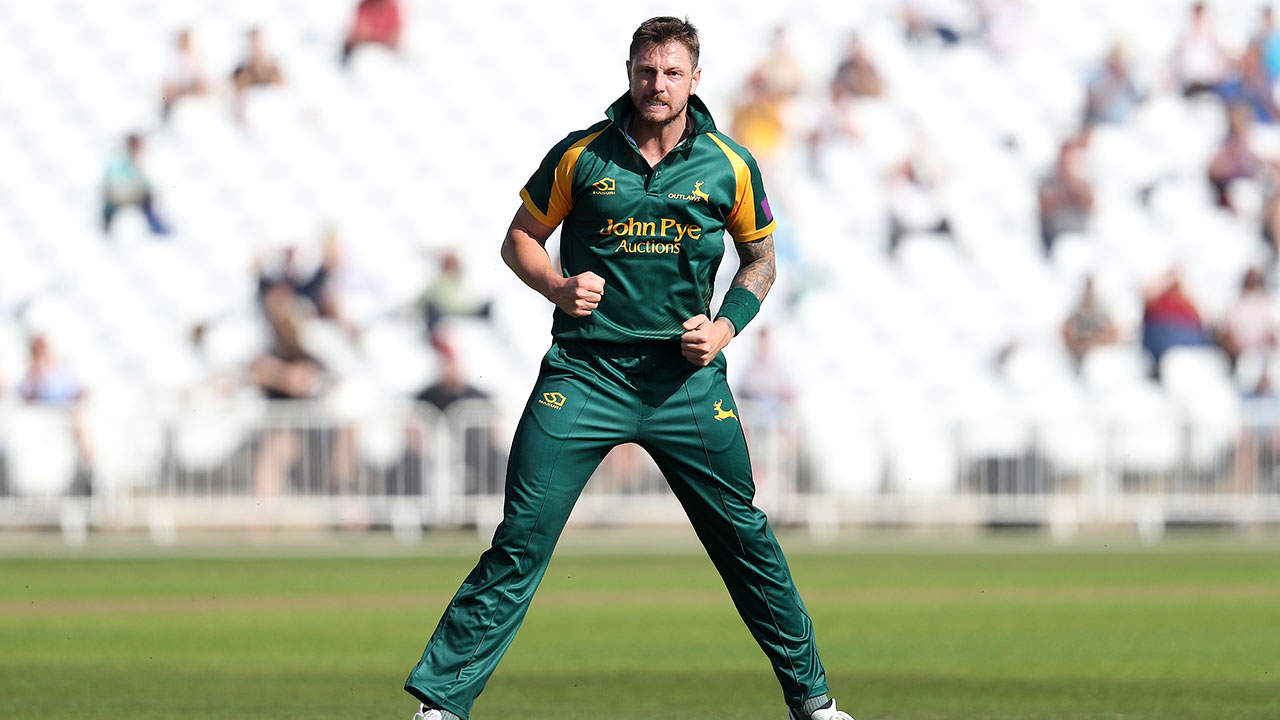 “But it’s been great to see the lads again and be back playing for Notts.

“Obviously it’s a bit of a different group since the last time I was here,” he continued.

“We’ve had some new faces come in and it takes time for people to settle in and work out the best ways of going out there and succeeding.”

Pattinson’s latest stint with the county was bookended by a pair of sensational performances. 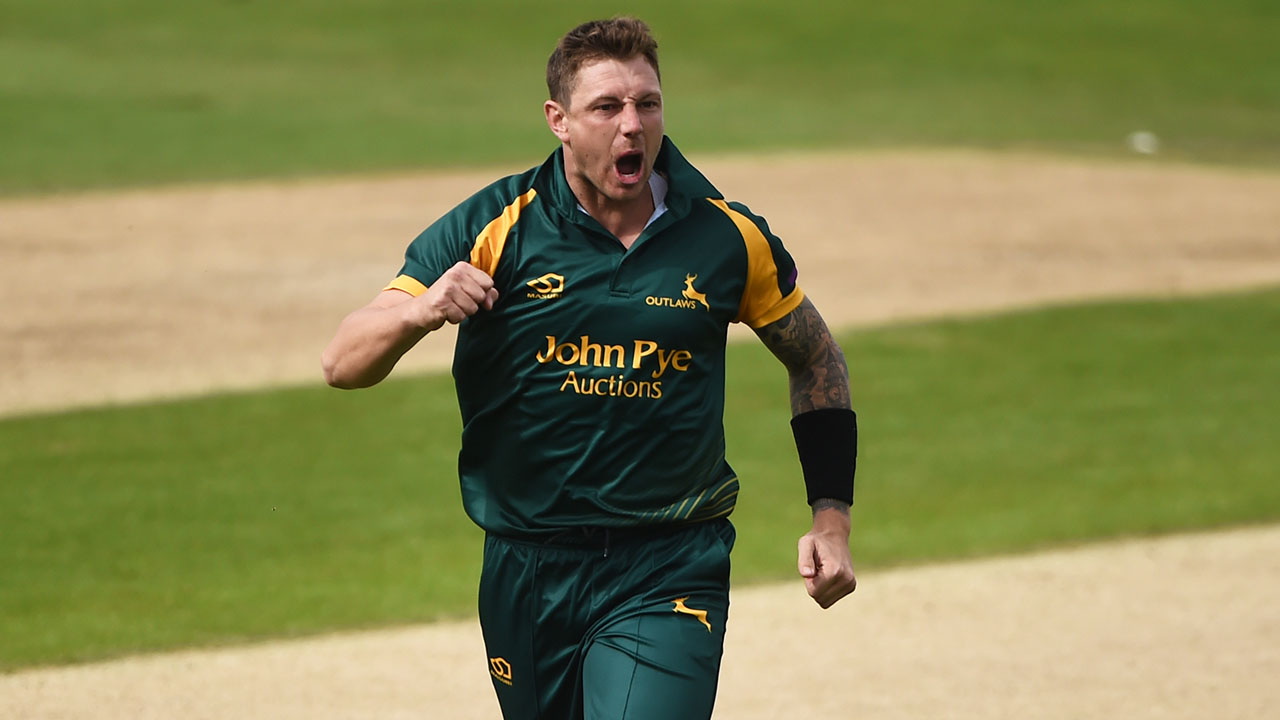 He claimed figures of six for 73 in the first innings at Tunbridge Wells, after returning to the county with a similarly heroic performance in his return match against Lancashire in April.

On that occasion Pattinson took five for 61 as the Red Rose succumbed within a whisker of chasing down the Outlaws score of 417 for seven.

“It was an astonishing match but it feels a lifetime ago now,” he reflected.

“We started really well in that competition, winning the first five games.

“We needed to win the last match to top the group and pulled off a really good victory at Northampton.”

Having qualified for a home semi-final, Notts hopes of returning to a Lord’s showpiece final were extinguished by eventual winners Somerset.

“We didn’t get it right on the day. I missed the game through injury, so it was really disappointing not being able to get out there and help the lads.

“All in all, I think we were probably one of the better teams in that tournament.

“But the disappointing thing is it doesn’t matter where you finish in the group if you then go and get knocked out in the next match, it’s just the same feeling to me as if you finished last.”