Nottinghamshire return to Specsavers County Championship action this week with a home match against Kent.

The Division One table shows that Notts remain in the one relegation spot, 32 points behind Warwickshire, who they meet next week. Kent are fifth, 69 points clear of Notts.

There have been 183 previous meetings between Nottinghamshire and Kent in first-class cricket.

Notts have an overall advantage, having won 65 of the matches and been beaten on 53 occasions.

There have also been 64 draws and one match was washed away without a ball bowled.

Only 156 of these matches have been in the County Championship, with Notts ahead by 48 wins to 47.

Apart from the 1969 match at Elm Avenue, Newark – which was drawn – all of the fixtures have been staged at Trent Bridge.

County Championship fixtures between Nottinghamshire and Kent have been fairly infrequent during the past decade, largely due to the two counties often being in separate divisions.

Notts have only travelled to the Garden of England twice in that period, with both fixtures being played at Tunbridge Wells.

Nine years ago the batsmen dominated and a high-scoring draw was the inevitable outcome.

The same venue was witness to Kent’s success in June of this year.

In the last ten years Kent has visited Trent Bridge twice, with Notts recording a convincing home win in their championship-winning season of 2010.

They have been back once since. Two years ago, the ECB designated a round of championship matches to be played as day-night affairs, with a pink ball. 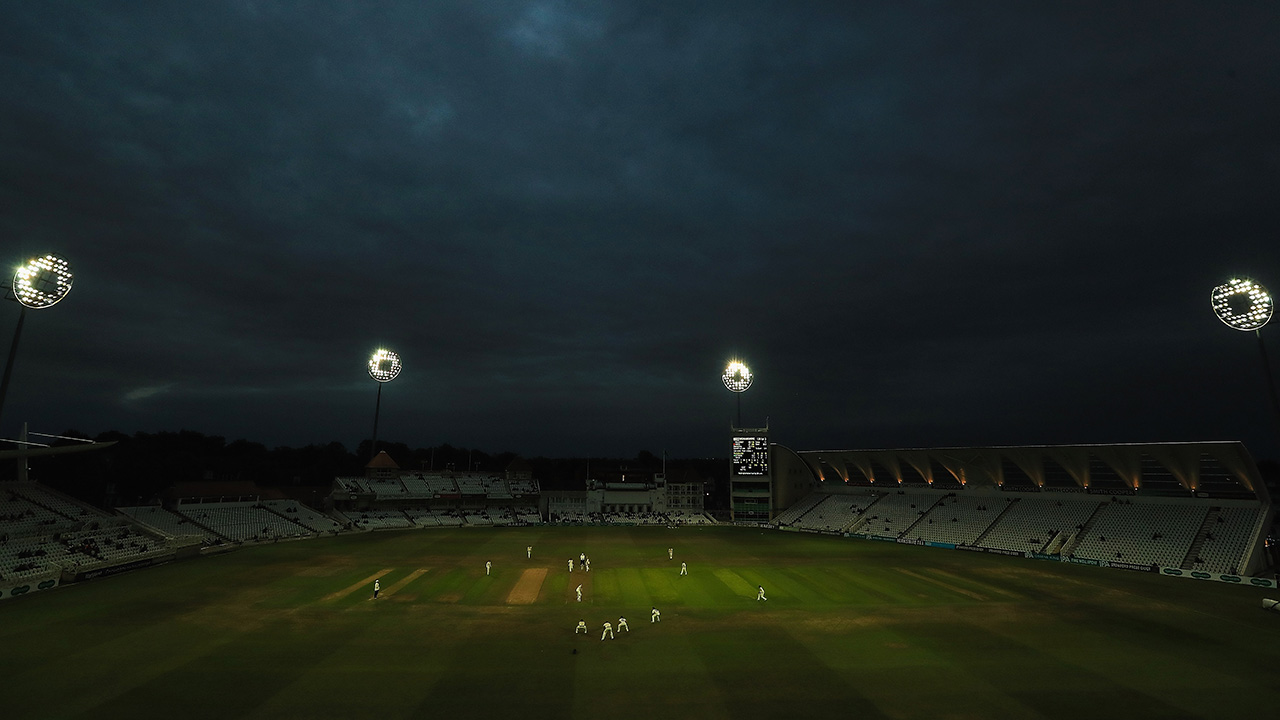 Kent won the toss and batted first when play started at 2pm. Within 15 minutes they had been reduced to 6-3, with James Pattinson removing Sean Dickson, Joe Denly and Sam Northeast, all for ducks.

Pattinson’s early damage (he finished with 3-30) was replicated at the back end of the innings as Steven Mullaney claimed 3-2 to dismiss the visitors for 180. 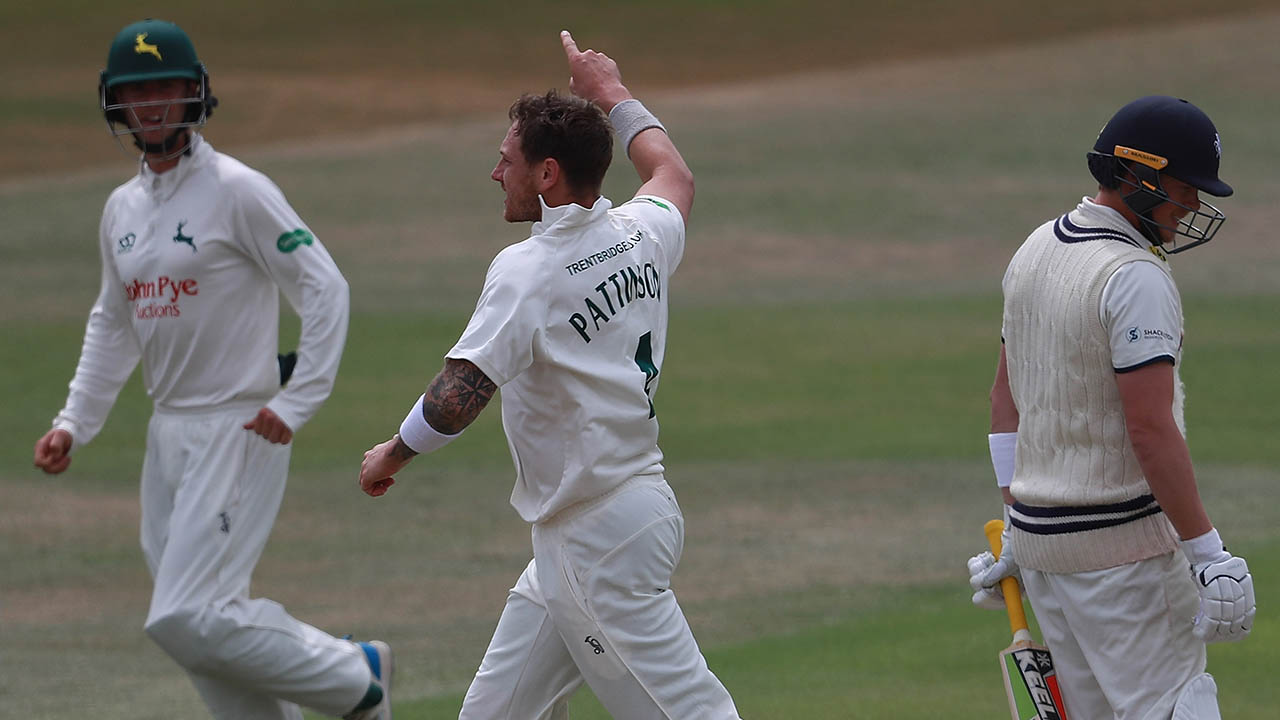 Mullaney also delivered with the bat, making 168 as Notts reached 371.

Kent were bowled out for a second time, leaving Notts with a victory target of 75, but rain frustratingly wiped out the final session of play and the match ended as a draw.

Nottinghamshire opened their title winning campaign of 2010 at home to Kent and got off to a flying start with victory by an innings and 32 runs.

Debutants Hashim Amla and Neil Edwards did the early damage for Notts, who made 456 after being asked to bat first. Amla scored 127 and Edwards made 85. 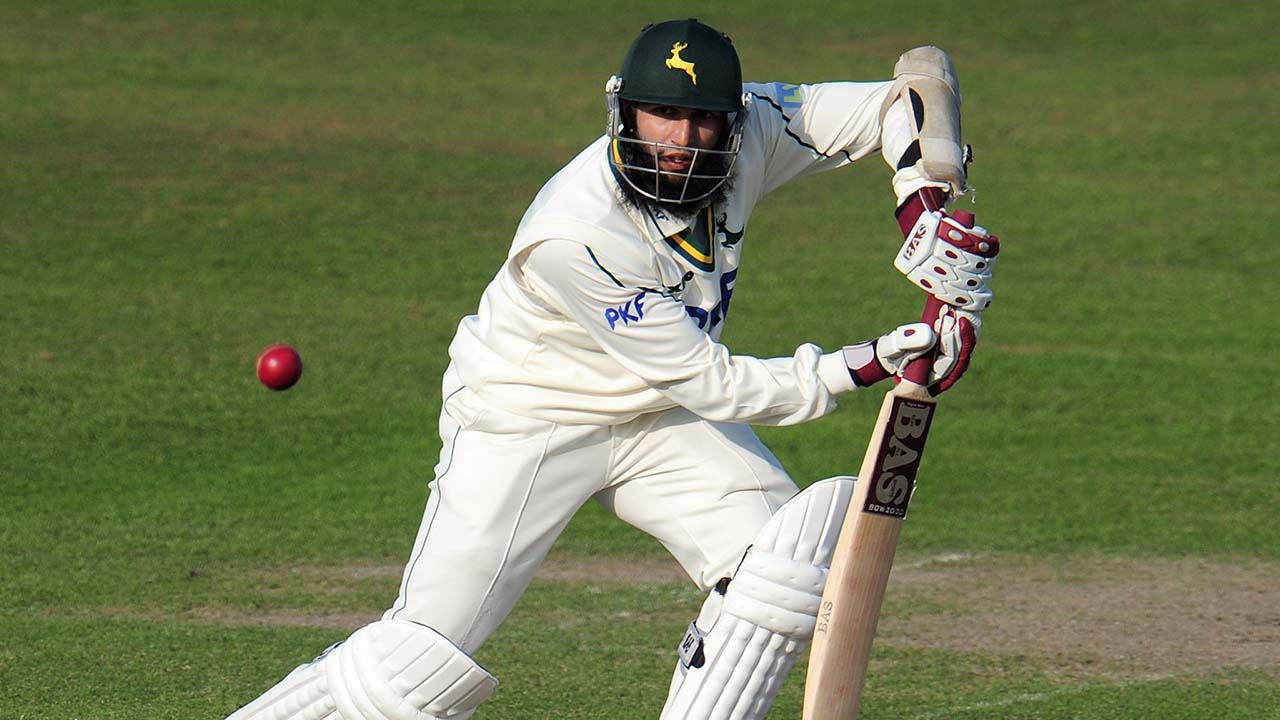 The second day saw Kent dismissed for 200 and reduced to 51-2 when asked to follow-on.

Andre Adams took four wickets in the first innings and Ryan Sidebottom grabbed three, but it was two of the current squad who helped dismantle Kent over the third day.

Luke Fletcher and Samit Patel each grabbed three wickets as the visitors were bowled out for a second time for 224.

Nottinghamshire re-wrote their record books by winning a match in which they’d been made to follow-on, for the first time since 1863.

Trailing by 152 runs, they made 330 in their second innings and then dismissed their opponents for 104, with Mike Field-Buss taking 6-42 and Andy Afford grabbing 4-35.

On the opening day of a PPP Healthcare County Championship match against Kent at Trent Bridge, Nottinghamshire’s Wayne Noon broke a county record. The wicketkeeper became the first Notts gloveman to take seven catches in an innings.

(for all first class matches between Nottinghamshire and Kent) 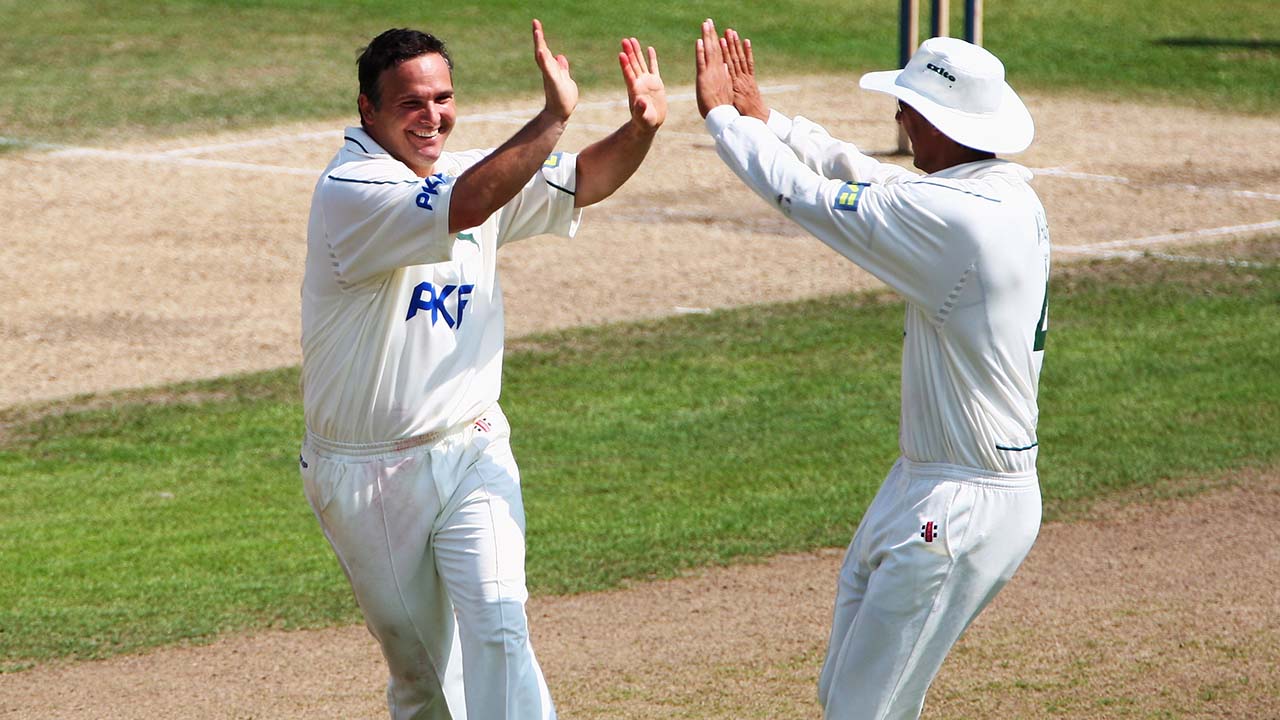 He followed his father, Alan Ealham, in playing for the county of his birth, making 173 first-class and 260 List A appearances for them, as well as representing England in eight Tests and 64 one-day internationals.

Switching counties, Ealham joined Nottinghamshire in 2004 and helped them win the County Championship a year later.

By the time of his retirement at the end of the 2009 campaign, the all-rounder had appeared in 89 first-class, 75 one-day and 47 Twenty20 matches for the Trent Bridge side.

Nash: A Week Is A Long Time In Sport

NOTTS IN NUMBERS: THE 2019 VITALITY BLAST

Dan Christian: That Was Nothing Short Of Extraordinary

MORTGAGE SURGERY TO BE HELD AT KENT FIXTURE