As the countdown to the Outlaws' latest Vitality Blast quarter-final continues, trentbridge.co.uk casts a glance back to the most memorable T20 knockout ties under the Trent Bridge lights - including the nailbiting win in 2017 which kept Notts on course for their maiden Blast title.

Twelve months on from his heroics against Essex, Samit Patel exerted arguably a greater influence over the quarter-final clash with Somerset, standing out with bat and ball.

The wickets of James Hildreth and Michael Leask stymied the Somerset innings just as they were looking to accelerate.

Davies was the visitors' standout performer in their innings, making 59 from 41 balls and looking well-set to change gear in the final five overs.

The opener had helped his side weather the loss of Lewis Gregory (3) and Jonathan Myburgh (0) during a fine opening spell from Jake Ball. 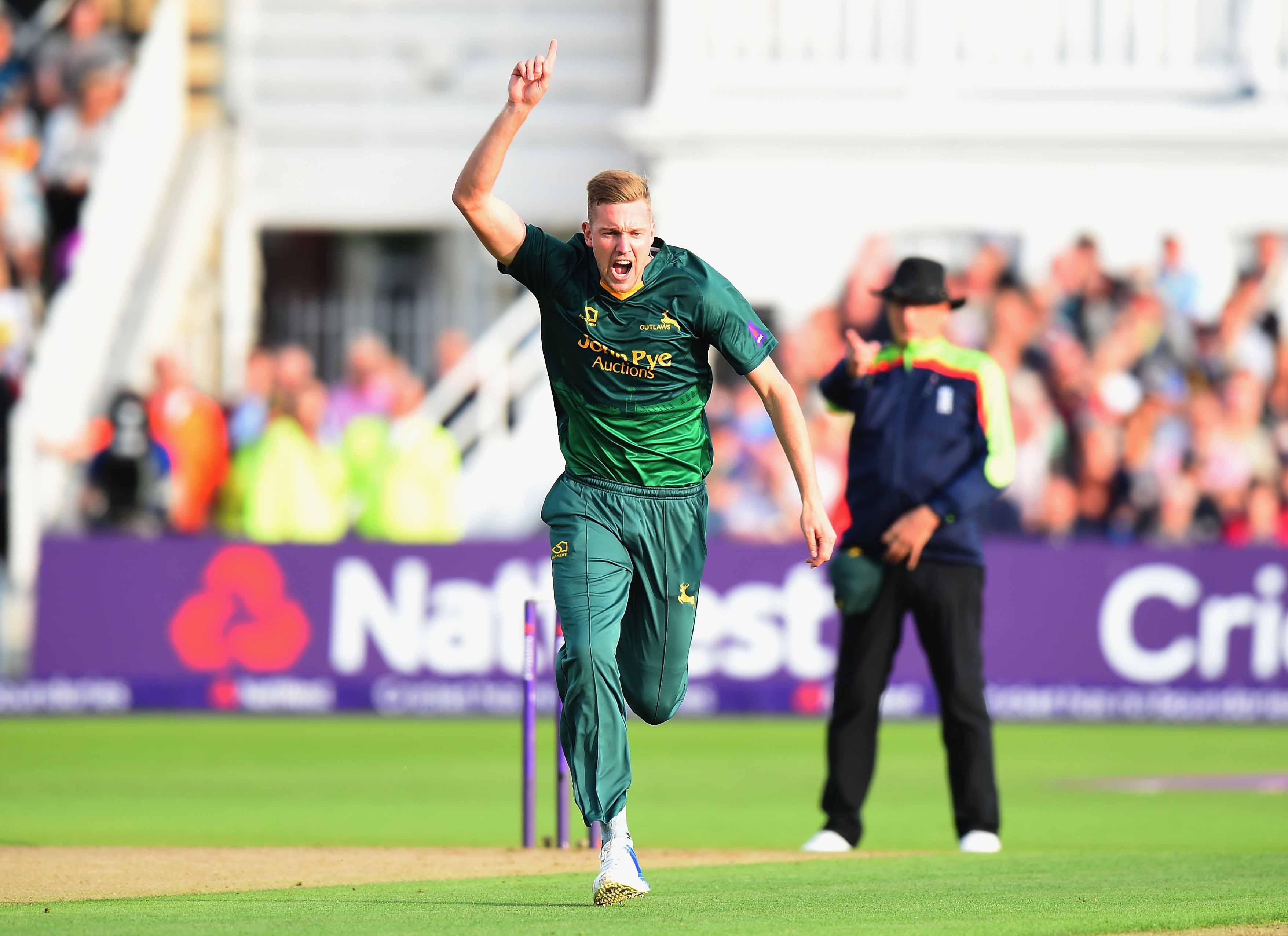 The skipper also saw off Davies, before Patel accounted for Hildreth to arrest the flow of runs.

The visitors ultimately made 151-6 and in a year that had seen the Outlaws breach the 200 mark with regularity, it was a total which appeared under par.

But the chase proved far from straightforward.

The Trent Bridge crowd were stunned as the home side approached the halfway stage at 66-4, Wessels, Hales, Moores and Taylor having all departed cheaply.

Patel and Christian, however, were able to wrestle back the initiative with a 54-run stand. 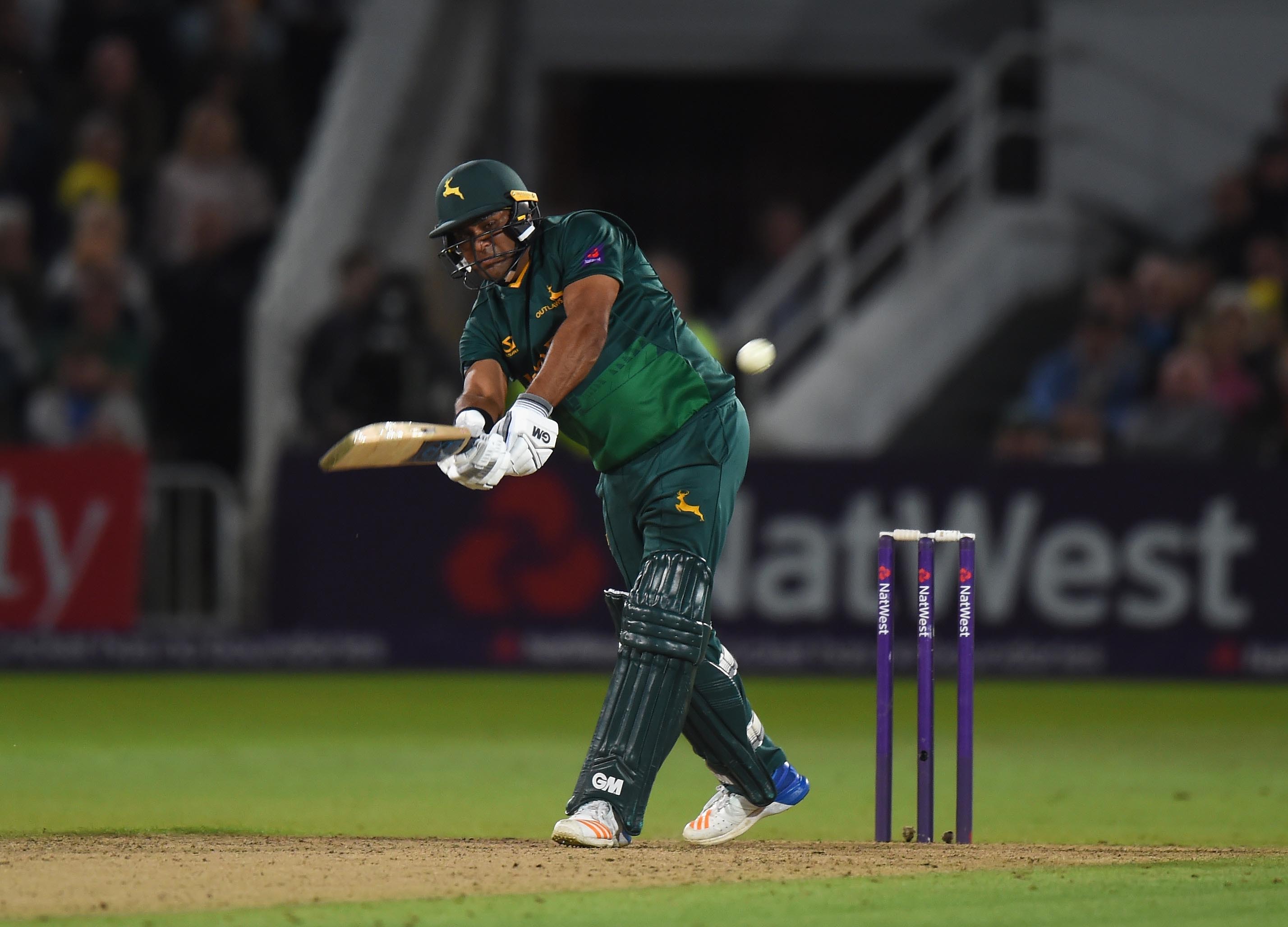 39 of those runs came in three overs as the pair put the Somerset attack to the sword.

After man-of-the-match Patel departed, Steven Mullaney joined his T20 skipper to shepherd the Outlaws over the line.