Dane Paterson marked his Nottinghamshire debut with a wicket as several players made useful contributions on the first day of the final pre-season friendly against Leicestershire at Trent Bridge.

With Notts bowling for the first 60 overs, Paterson received his first chance to become acquainted with his new surroundings, as the South Africa international made not only his first appearance for Notts, but his first in English domestic cricket.

There were also opportunities for Zak Chappell, Luke Fletcher and Brett Hutton to continue their preparations for the new season on the hallowed turf, and it was Hutton who struck first. 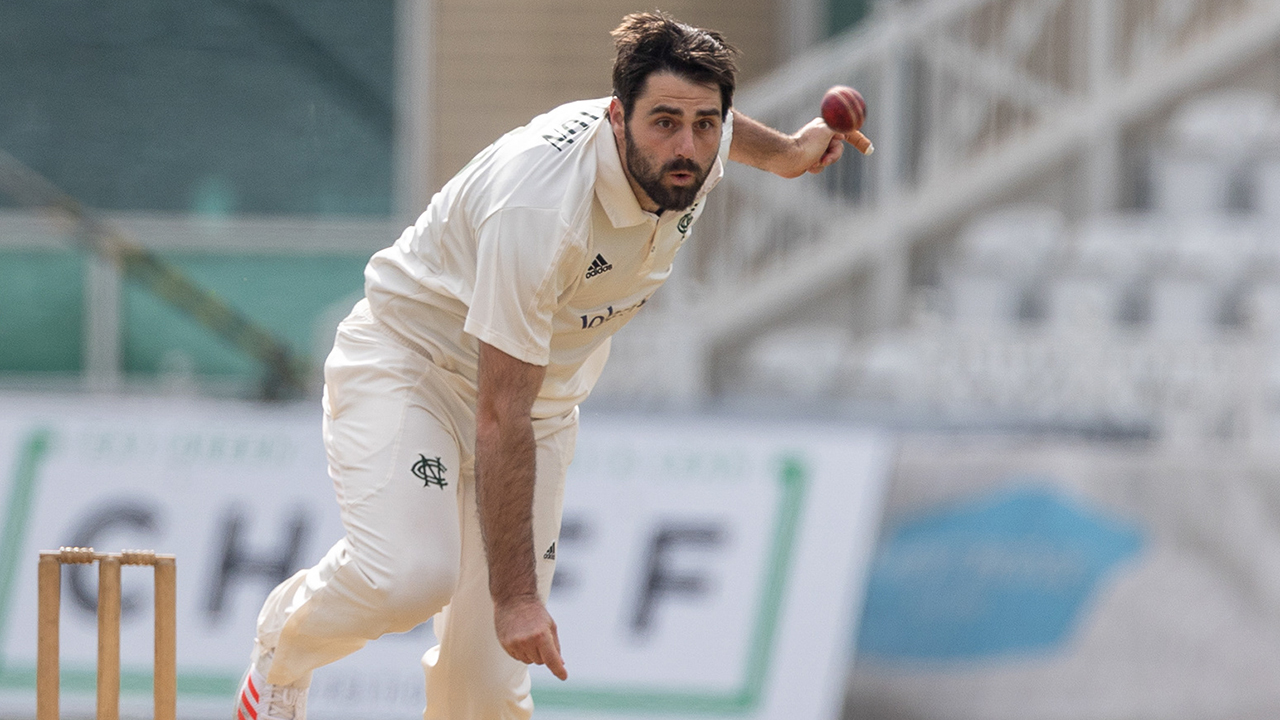 Lyndon James snared a victim of his own midway through the afternoon, before Paterson and Chappell got in on the act shortly before tea as the visitors concluded their first innings on 192-4.

Ben Slater and Haseeb Hameed then came out to bat for the hosts in the evening, with Ben Duckett and Joe Clarke guiding Notts to 75-2 at the close after both openers had departed.

Earlier, Paterson had shared the new ball with Chappell, and despite the pair finding some movement under cloud cover, the visitors advanced to 52 without loss after an hour’s play.

Assistant coach Kevin Shine had referred to the importance of depth in the pace battery in the build up to this game, and his words rang true as the first change at the Pavilion End yielded almost immediate results.

Having replaced Chappell, Hutton follwed up his four-wicket haul in last week’s game against Oxford UCCE by pinning Lewis Hill in front for 30 in just his second over.

Although no further wickets fell, the hosts continued to bowl a tight line; a miserly spell from Liam Patterson-White, who claimed five wickets at Edgbaston on Wednesday, seeing Leics take lunch at 84-1.

All-rounder Patterson-White continued after the break, but Notts' efforts went unrewarded, with the visitors reaching 119-1 and Sam Evans retiring not out for 52.

It took a fine piece of fielding from Tom Moores to shift the momentum, the gloveman reacting swiftly to claim a low one-handed catch to his right off James and remove George Rhodes for 41. Thereafter came a pre-tea clatter.

First, Paterson trapped Rishi Patel in front for 10 for his maiden Notts wicket, before Chappell then deservedly claimed one of his own when Ben Mike edged him to Duckett for 5 moments before the second interval. 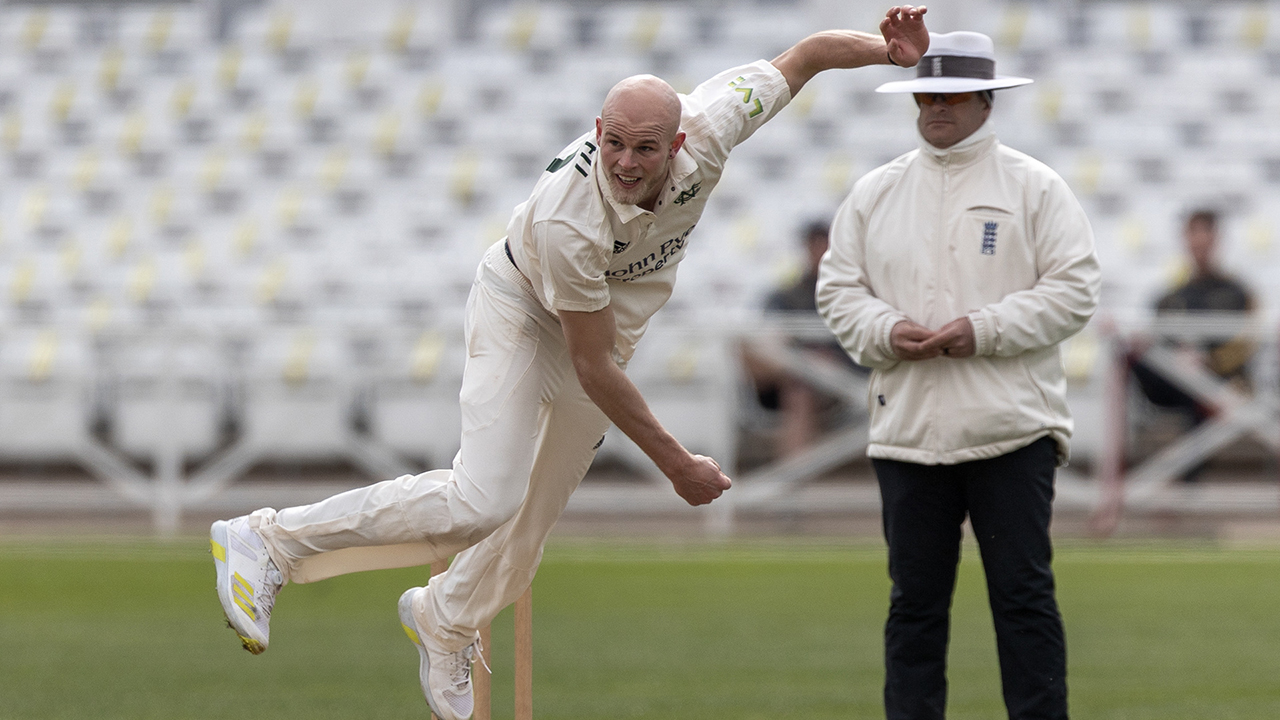 That marked the end of the hosts’ time in the field, with Slater and Hameed taking over with the bat to confidently guide Notts to 33 without loss after ten overs.

The Green and Golds’ opening pair then departed in quick succession, with Slater falling lbw for 16 to Alex Evans before Hameed nicked Ben Mike behind to Harry Swindells having made 23.

It fell to Duckett (16*) and Clarke (15*) to steady the ship with assurance, putting on an unbeaten stand of 36 as Notts batted out the remainder of the day.

Moores backs batsmen to bounce back from Birmingham blip