On Friday 13 August, Day Two of the LV= Insurance Test match between England and India, Lord’s will turn #RedforRuth in support of the Ruth Strauss Foundation, with the support of Nottinghamshire County Cricket Club and the entire cricket community.

The annual event sees spectators at the Lord’s Test match don red outfits in aid of the Ruth Strauss Foundation, a charity set up by former England cricket captain Sir Andrew Strauss in memory of his late wife, Ruth.

This year’s #RedforRuth campaign will raise awareness of the charity’s new Family Support Service, a service which provides support for families with children under 18, where a parent is told they don’t have much longer to live, and helps families prepare for grief, death and dying. Without the right support, families can struggle to know what to say to their children, with adverse effects on the child’s wellbeing.

You can support the Ruth Strauss foundation by donating on their website.

A £10 donation can help provide a family with RSF resources to enable parents to open up to their children about their terminal diagnosis, grief, death and dying.

A £50 donation can provide a session with the Family Support Team, where parents are given pre-bereavement support and guidance.

A £200 donation can help train a cancer or palliative nurse through the RSF Training Programme.

Alternatively, you can bid on the signed commemorative red caps and shirts worn by the players ahead of the Test, as well as a host of other items and experiences kindly donated to the Foundation. 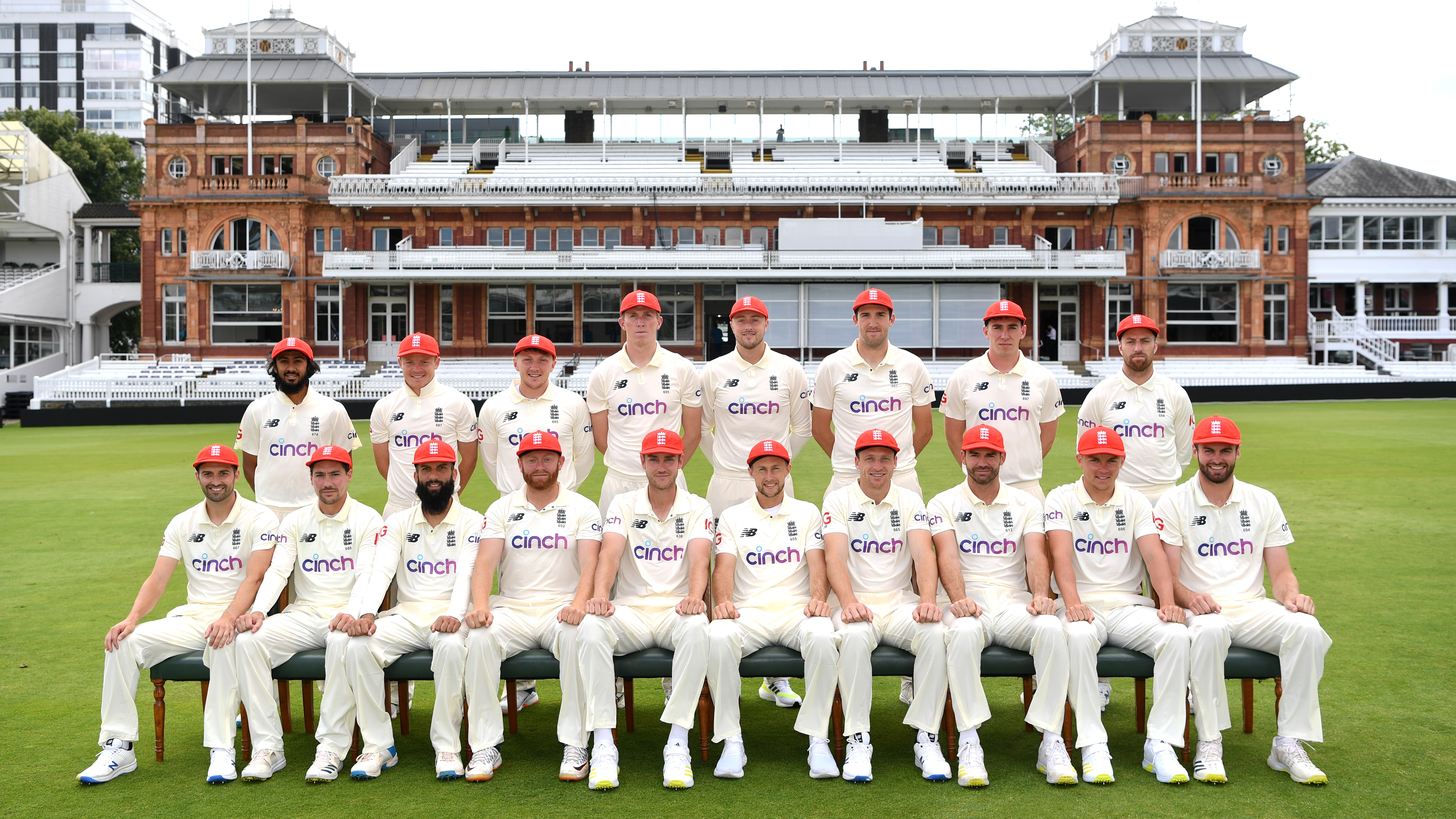