After the opening month of 2021 drew to a close, a handful of Outlaws were keeping their competitive fires burning in far-flung corners of the world.

As the majority of the Green and Golds squad continued to be put through their paces at Trent Bridge, the likes of Alex Hales, Dan Christian and Joe Clarke were honing their skills on the field.

A host of familiar faces are taking in the delights of the Sheikh Zayed Stadium in Abu Dhabi as part of the T10 league.

With games coming thick and fast, it can be hard to keep track, but it is Team Abu Dhabi who hold the most interest for those of a Trent Bridge persuasion.

With Joe Clarke, Ben Duckett and Paul Franks all at the franchise, their yellow kit can have Outlaws fans reminiscing of outings in the same colour last summer.

Clarke, who had a brief stint with Perth Scorchers in Australia, has smacked a barely believable 84 runs from his 33 balls to date, his strike rate sitting at a lofty 254.54.

The right-hander's 13-ball 34 couldn’t guide the team to victory against Samit Patel’s Qalandars on Saturday, as the left-arm spinner took the bragging rights.

However, Clarke produced another knock of brute force on Sunday (29 from nine) which, alongside Duckett’s nine-ball 20, handed Team Abu Dhabi their first victory of the tournament. 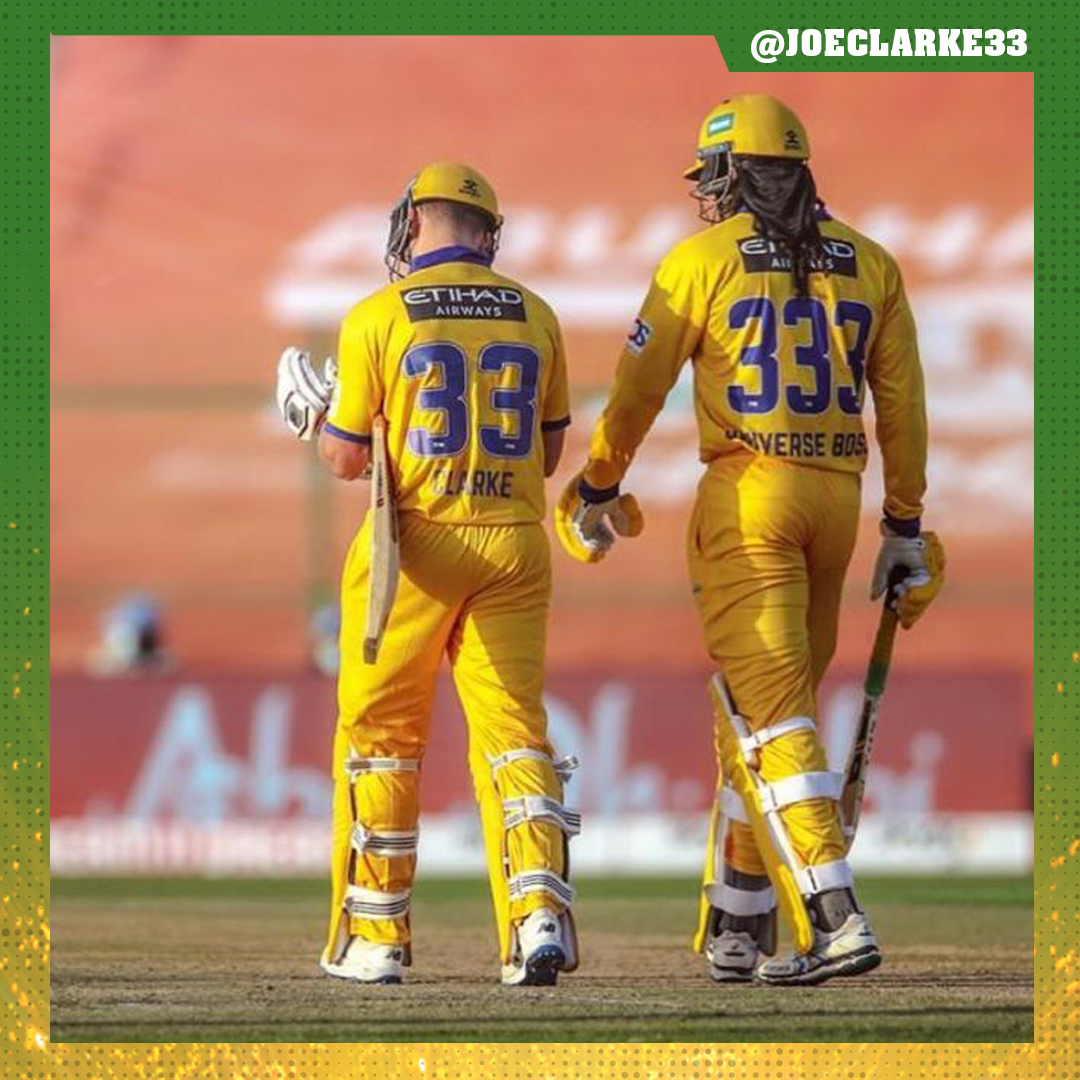 Another Outlaw wielding the willow in the T10 is wicketkeeper Tom Moores, whose Bangla Tigers also picked up their first victory over the weekend.

The 24-year-old keeper then had a front row seat to witness the destructive power of Nicholas Pooran on Sunday, as the West Indian blitzed 89 from just 26 balls for the Northern Warriors.

From the outset, chasing down 163 inside just ten overs seemed a near-impossible task despite valiant efforts from Fletcher (53) and Chirag Suri (42*).

In the end, the Tigers’ 132-3 from their allotted overs ensured nearly 300 runs were scored across the 20 overs of the fixture.

Moores, for his part, made the most of his five balls in the final over, striking 16 off of Junaid Siddique, including two fours and a maximum.

The world may have changed in the past year, but some things remain certain; namely Dan Christian being in T20 Finals.

Chirstian's, and Jake Ball’s, Sydney Sixers cruised to victory against Perth Scorchers, ensuring they would host the final on Saturday 6 February at the SCG.

Ball and Christian have had their opportunities with the ball limited in recent games, with the returning Sean Abbott and Ben Dwarshuis picking up the workload.

The former, in fact, was left out of the Qualifier, whilst Christian bowled a solitary over as the Scorchers posted 167-6, Josh Inglis top-scoring with 69*.

However, Josh Philippe (45) and James Vince, who fell cruelly short of a century on 98*, took the men in magenta to an easy nine-wicket victory with three overs to spare.

The Sixers now await the winners of the Challenger, where the in-form Brisbane Heat face off against the Scorchers, who have their second chance to reach the showpiece on Saturday. 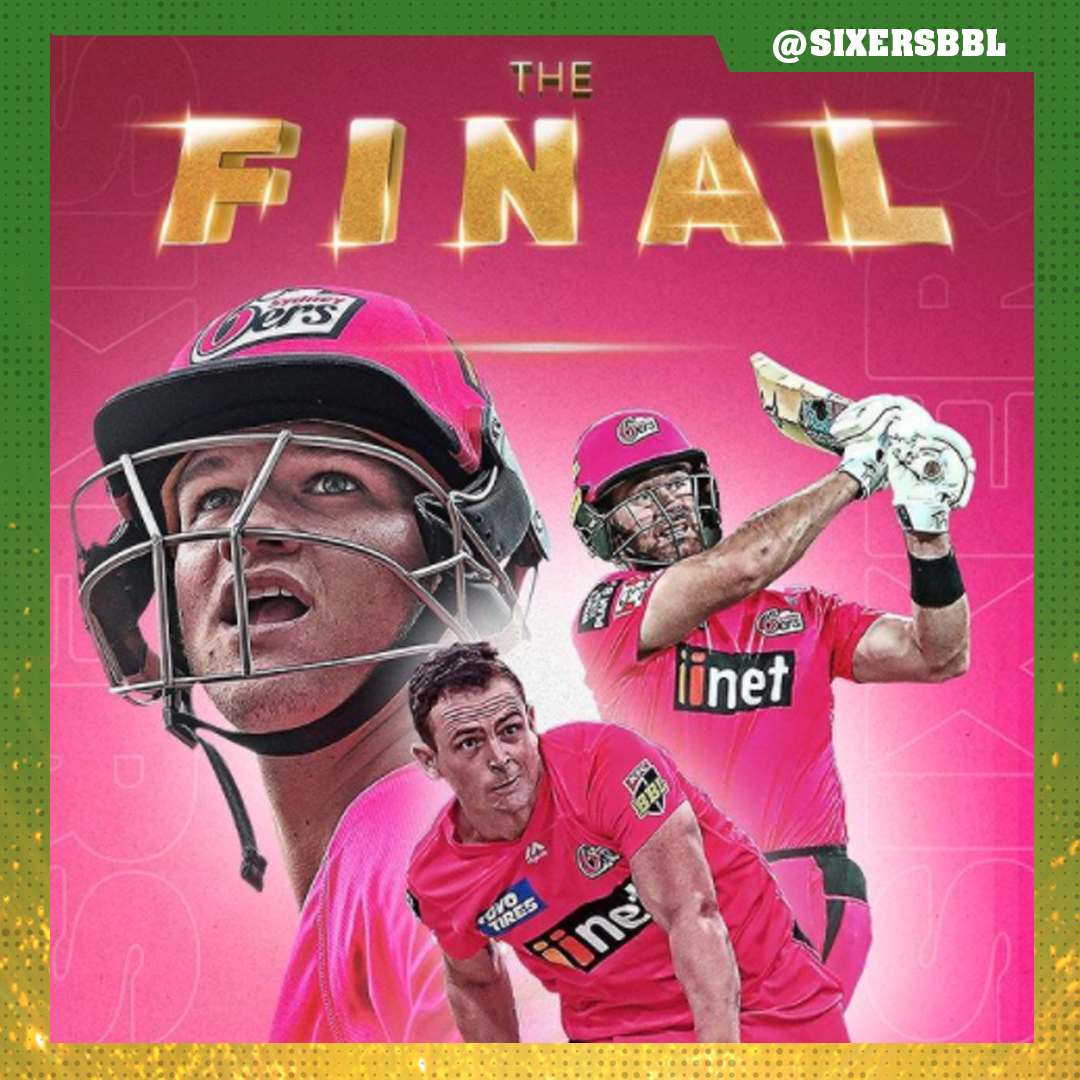 Sixers' city neighbours, Sydney Thunder, couldn’t advance to the next stage of the Finals series after they tasted defeat at the hands of the Heat.

Hales’ Thunder struggled with the bat in the Knockout, posting just 158-8 from their 20 overs, the Outlaws opener being dismissed by Mark Steketee for eight.

However, the bowling unit seemed to have firmly applied the brakes to the Heat’s chase and, when Marnus Labuschagne fell at the end of the 12th over, the Heat still required 89 from the final eight overs.

But alongside wicketkeeper Jimmy Pierson, Sam Heazlett came to life. The left-handed Heazlett averaged just 16.50 heading into the match, with his innings stalling somewhat throughout the middle overs.

But the dismissal of Labuschagne proved to be the spark for the 25-year-old, who smashed six fours and three maximums on his way to 74* off 49 balls, a career-best score.

He was well supported by the calm head of Pierson (43* from 24) as the Heat won their second game of the Finals series.

Hales, meanwhile, will have to wait to see if his 543, at an average of 38.78, are enough to win the Golden Cap for most runs in the tournament, as Philippe and Vince hunt him down. 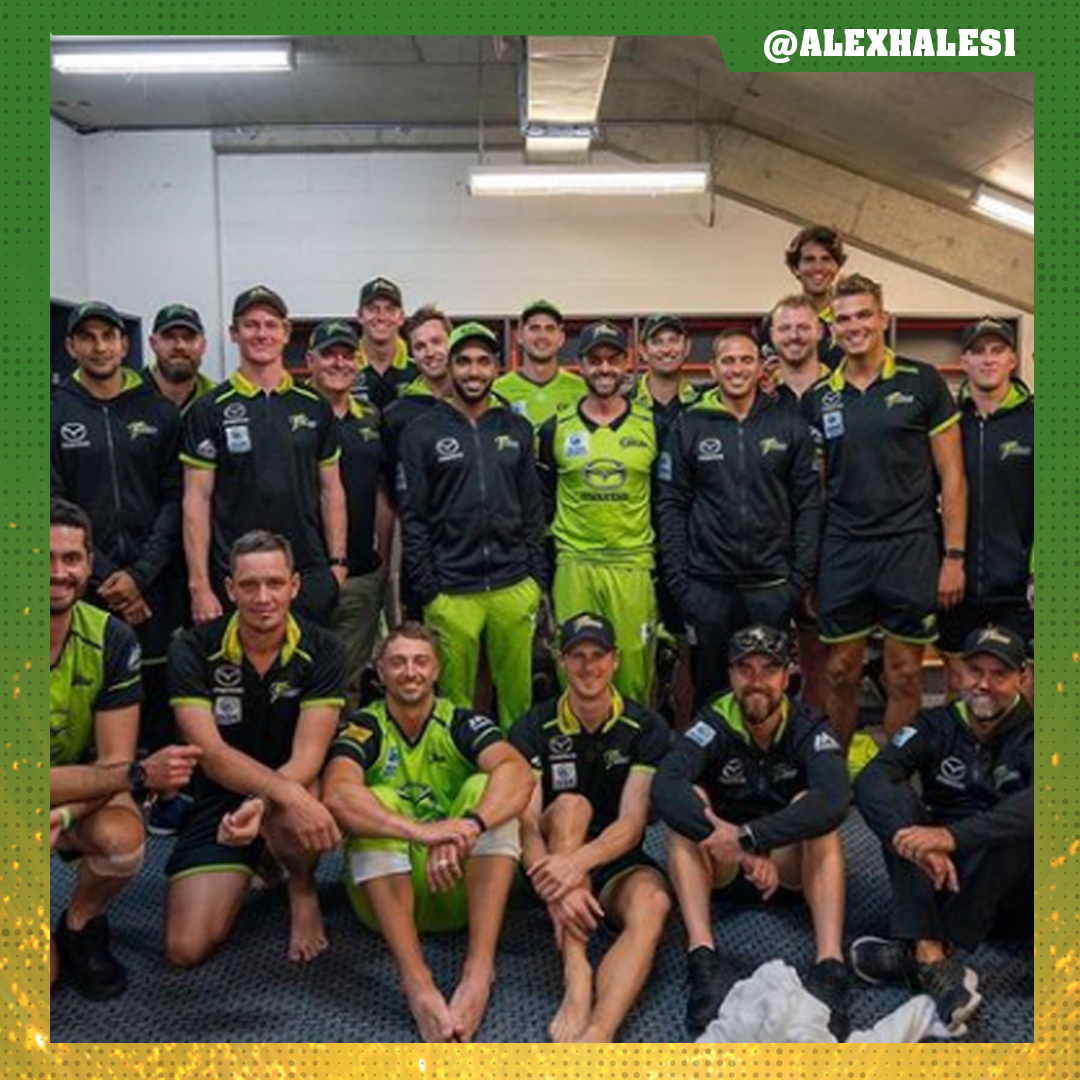