It’s seen 56 matches, countless memorable moments and tens of thousands of spectators streaming through the gates but now, the BBL group stages are complete.

And a host of overseas Outlaws have left an indelible mark on the tenth edition of Australia’s T20 competition.

From career-bests to historic feats, those who sported the green and gold last summer have proved their prowess once more Down Under.

A hundred hammered by Hales

Alex Hales is a man who is familiar with breaking new ground with bat in hand.

The Outlaws opener finished the group stages in possession of the BBL’s Golden Cap, awarded to the tournament’s leading run-scorer, hitting 30 sixes along the way, a record in itself.

If there was one innings which crystallised Hales’ approach in all its brutality and beauty, it was that which unfolded in the Sydney derby on 22 January.

After playing himself in during the first over, the 32-year-old unleashed the full force of his talent in the second, carting Steve O’Keefe for 18 runs, before meting out similar treatment to Jackson Bird.

There was even time for Hales’ famed straight drive, so beloved of the Trent Bridge faithful, to make an appearance.

By its conclusion, Hales’ innings of 110 had taken 56 deliveries, and set Sydney Thunder on the way to the record BBL total.

In his illustrious career, Dan Christian has written his name into the history books countless times.

From a record-breaking century for Notts in 2018 to a second title as skipper of the Green and Golds last autumn, many of those remarkable feats have come in an Outlaws shirt.

But it was in Sydney Sixers cerise that the all-rounder entered the pantheon of T20 greats.

And, of course, he did it in some style.

With wickets falling around him, the right-hander was by turns calm and destructive – first steadying the ship and then, when the Power Surge was called, flaying Mark Steketee for three sixes in five balls.

A four from the final ball secured a nailbiting three-wicket win. 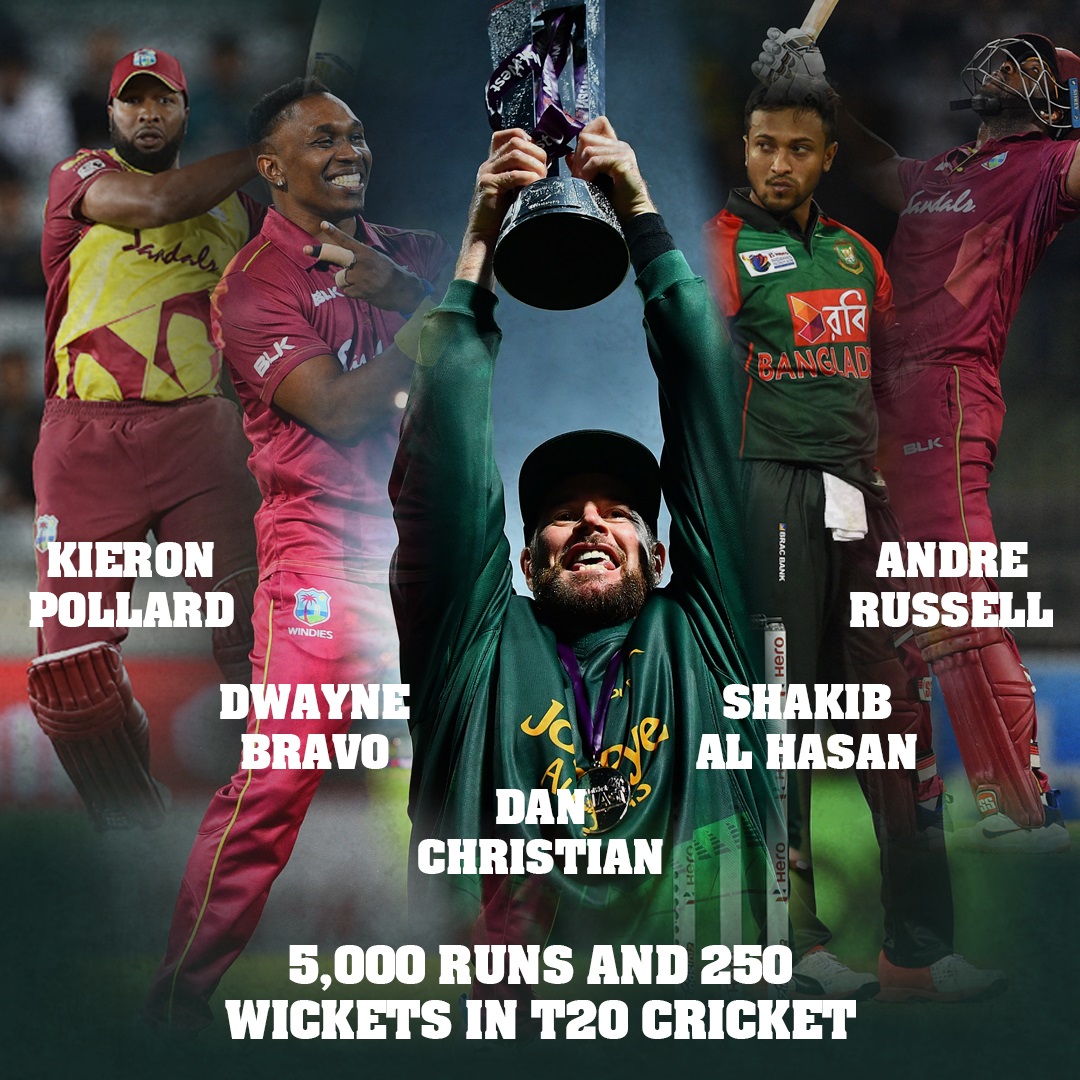 But, in his first T20 tournament Down Under, Jake Ball had claimed career-best bowling figures in the format.

Fresh from finishing the 2020 Vitality Blast as the country’s leading wicket-taker, the Welbeck Wizard recorded figures of 3-26 against Brisbane Heat – and has taken nine scalps at a strike-rate of 16.0 in the tournament to date. 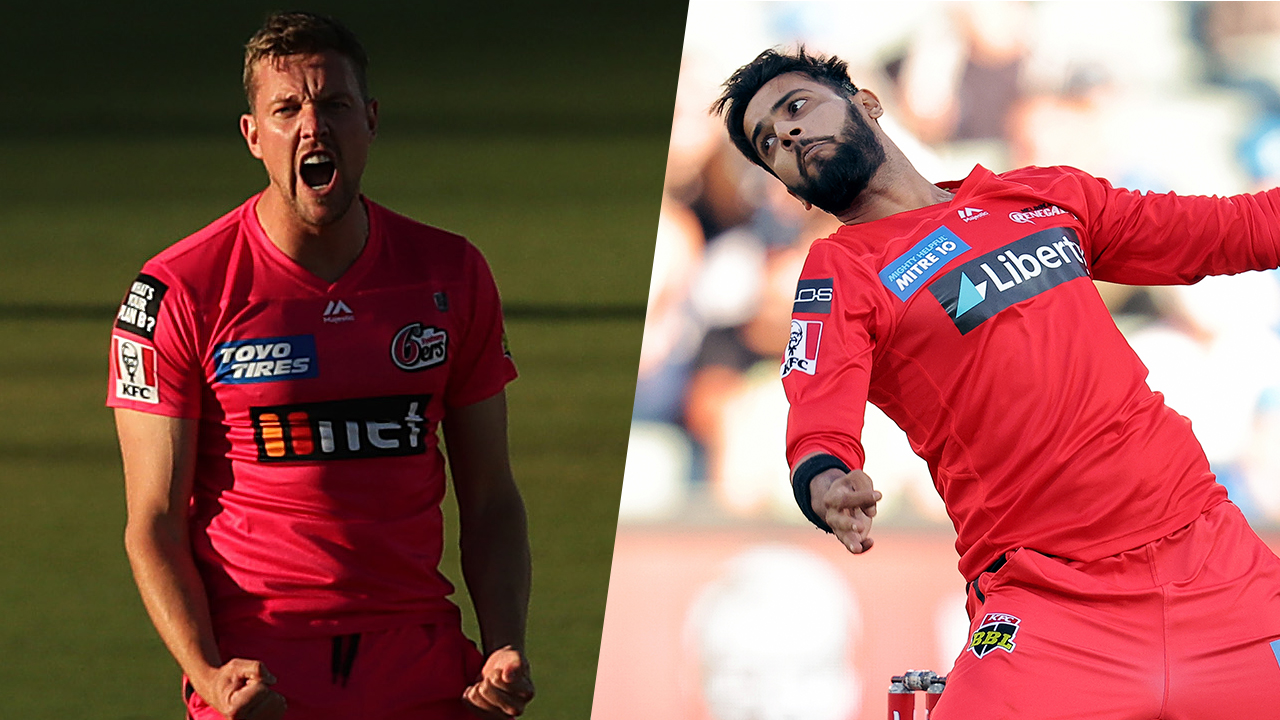 If it is difficult to identify a standout moment for Wasim in the red of Melbourne Renegades, that is no slight on the Pakistani international.

As ever, Wasim has been utterly consistent with ball in hand, casting a spell over many an opposition batsman.

If you’re lucky, the wily spinner will merely tie you down – and an economy rate of 7.15, despite bowling in all phases of the innings, is testament to his craft.

But you’re equally likely to become yet another of his victims, with the 31-year-old taking ten wickets in an underperforming Renegades side.