Trent Rockets have added a duo of Australian internationals to their men’s squad for the first season of The Hundred, as well as announcing Lewis Gregory as captain.

Paceman Nathan Coulter-Nile and dashing batsman D’arcy Short have been retained by the Trent Bridge based outfit having initially been picked up in the draft in October 2019.

The deadline for retaining players from the 2020 squad has now passed, and the Rockets squad will be revealed in full later this month when the final two slots are filled in the Men’s Draft.

The draft is set to include Nottinghamshire’s Luke Fletcher and Harry Gurney, who were signed by the Rockets ahead of the planned 2020 edition of the tournament, but have not been retained. 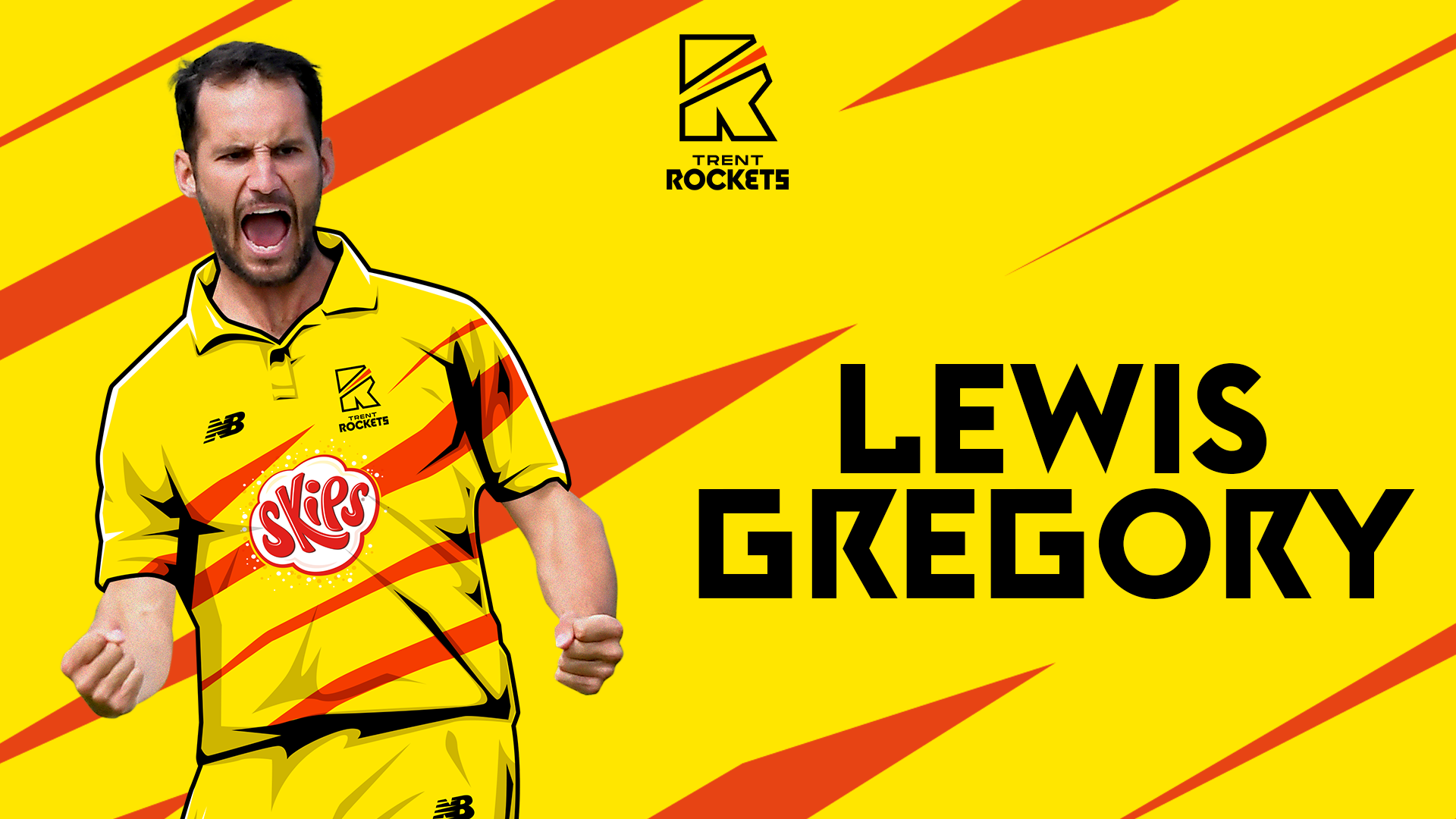 Scotland international Kathryn Bryce, together with the England duo of Katherine Brunt and Nat Sciver, are also among the squad assembled by Salliann Briggs so far.

Trent Rockets are one of eight teams taking part in The Hundred, a new 100-ball competition designed to attract a wide and diverse audience to cricket.

Boasting world class men’s and women’s players, it will take place this summer and feature eight city-based teams from Birmingham, Cardiff, Leeds, Manchester, Nottingham, Southampton and two in London. It will be screened live by Sky and the BBC.

Lewis Gregory said: “It’s a real privilege to be leading this Trent Rockets side. The squad is looking really strong, with both the world’s number one bowler and batter in Rashid Kahn and Dawid Malan signed up.

“It is really exciting to learn from and play alongside players of that quality. With only two picks left at The Hundred Men’s Draft, we nearly have a full team and I can’t wait to see the final squad.”

“The Hundred is going to do so much for women’s cricket and sport generally – to be part of something like that feels massive. I can’t wait for the summer.” Lucy Higham

Lucy Higham added: “I’m really excited to be keeping it local and wearing the Trent Rockets shirt with pride.

“It is such an honour to play with and learn from some of the best in the world like (Nat) Sciver, (Kathryn) Bryce and (Ellyse) Villani.

“The Hundred is going to do so much for women’s cricket and sport generally – to be part of something like that feels massive. I can’t wait for the summer.”

The news comes as the final retained men’s cricketers for The Hundred were named today with 56 players signing up for the 100-ball competition.

While the men’s retention window – the period during which teams could retain players from their 2020 squads - has now closed, the women’s squads will continue to be revealed until June.

The remaining picks for all eight men’s sides will be unveiled on 23 February. 35 spaces will be up for grabs in the Men’s Draft, including two picks for the Trent Rockets.

Visit thehundred.com to find out more about the latest squads and the new 100-ball competition.

WATCH | Malan Hopeful Of Cashing In At Free-Scoring Trent Bridge