Steven Mullaney feels his side’s win over Somerset showcased their red-ball game plan at its finest, after Notts triumphed inside three days at Taunton.

Liam Patterson-White’s maiden First-Class ton set up the fixture for the Green and Golds, before Luke Fletcher and Dane Paterson spearheaded a victory charge as the hosts were forced to follow on.

“This is my first win here as a player, and I’ve been playing for a long time!” he said.

“Credit has to go to everyone if you manage to turn over Somerset and Essex by an innings in the same season.

“We’ve been relentless with the ball this year, and when nothing’s been happening we’ve not gone for many runs. This was quite a slow wicket from back of a length, so we bowled a fuller length and got our rewards. 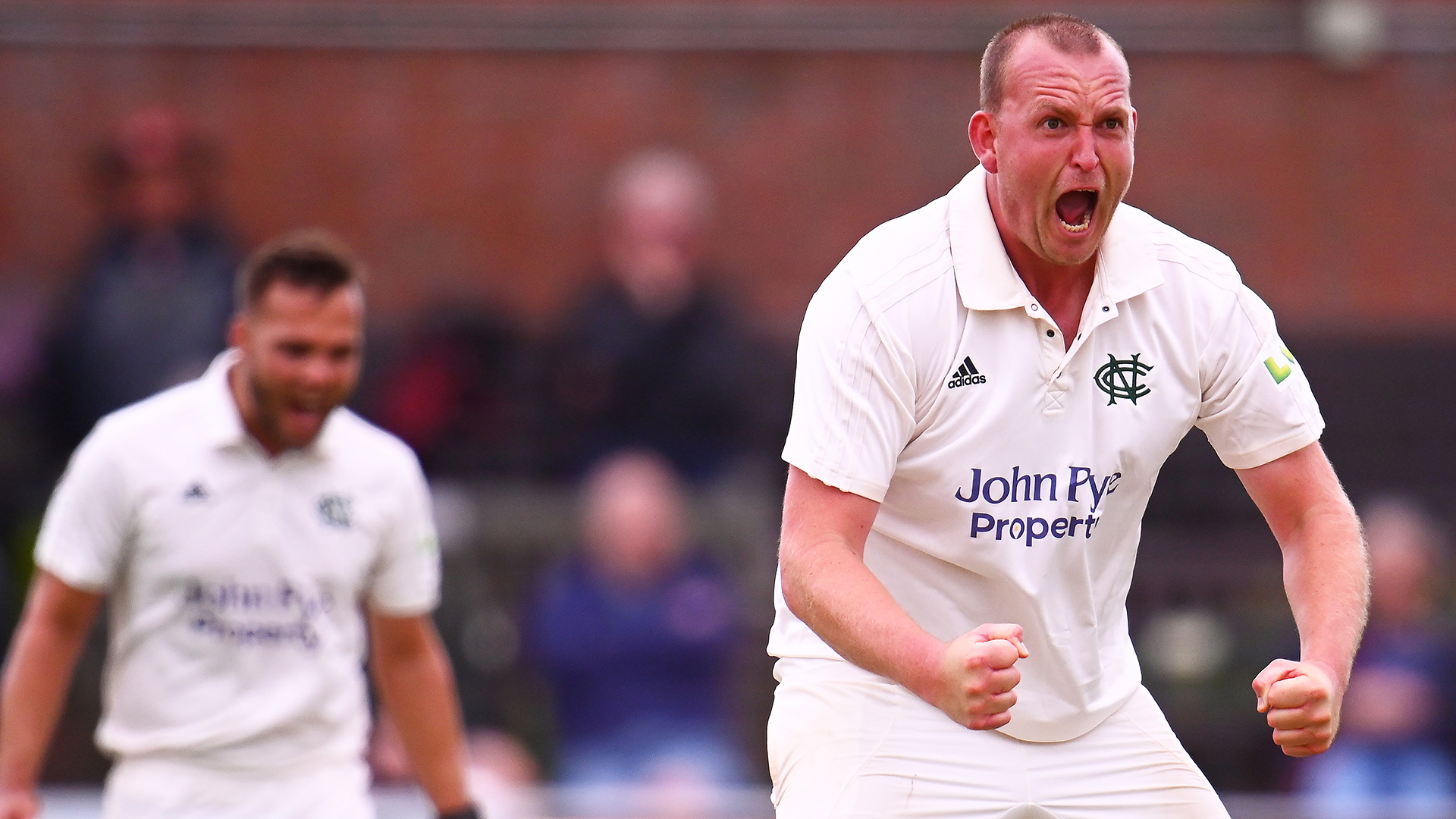 “As a batting unit, we pride ourselves on getting stuck in. We’re battle-hardened, and we showed some real resilience in this game which will stand us in good stead in the next few weeks.”

All-rounder Patterson-White took the plaudits for his defiant first-innings century, which helped Nottinghamshire recover from 208/6 to post a final total of 448.

His captain believes it was as good a knock as the left-hander has ever played.

“He timed the ball magnificently, he counter-attacked when the ball was in his areas and he took the game to Somerset,” Mullaney reflected.

“That’s what we want – for guys to play with freedom.

“We love him to bits – when him and Brett (Hutton) were batting, the other nine lads were watching in the dressing room probably more nervous than he was. And when he got over the line the cheer was magnificent. 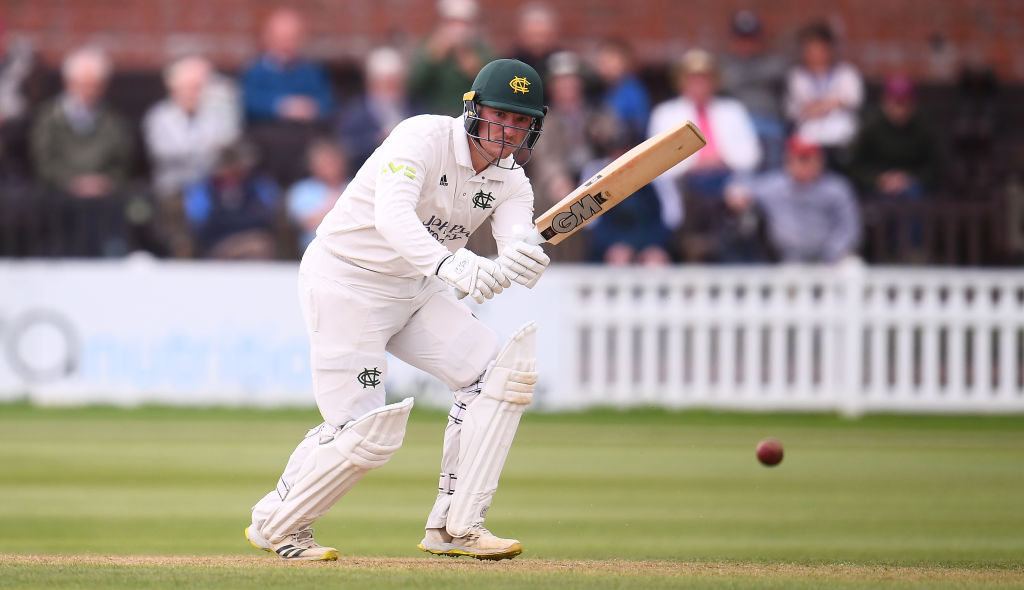 “He’s a massive player for us, and hopefully he’s got a long career ahead of him.”

Paterson and Fletcher, meanwhile, took 14 wickets between them as Somerset were skittled for 107 and 181 over the second and third days of the encounter – and both came in for praise from Mullaney.

“For Paterson to bowl that spell where he got Tom Abell out after lunch, and then took three wickets in an over to open the game up for us, was magnificent,” he said.

“And Fletcher set the tone for this year early on in the season. He’s one of my best mates, and I’ve seen the work he’s put in over the years, so for him to get 50 wickets with three games left is brilliant. If he goes on to get close to 70 it will give us a great chance as a team.

“We’re a real tight group. When things are going well we enjoy each other’s success, and that’s been no different this week.

“We thought we matched up well against them ahead of the game, and we’d have a chance if we played well, and so it proved.”

JOE CLARKE: OUR STRENGTH IS IN OUR DEPTH