Steven Mullaney has called on his Nottinghamshire squad to put in performances that make those watching from afar proud, as the truncated 2020 season draws near.

Mullaney will lead his side onto the field in a two-day friendly against Warwickshire at Edgbaston, with Notts naming a 13-man squad. 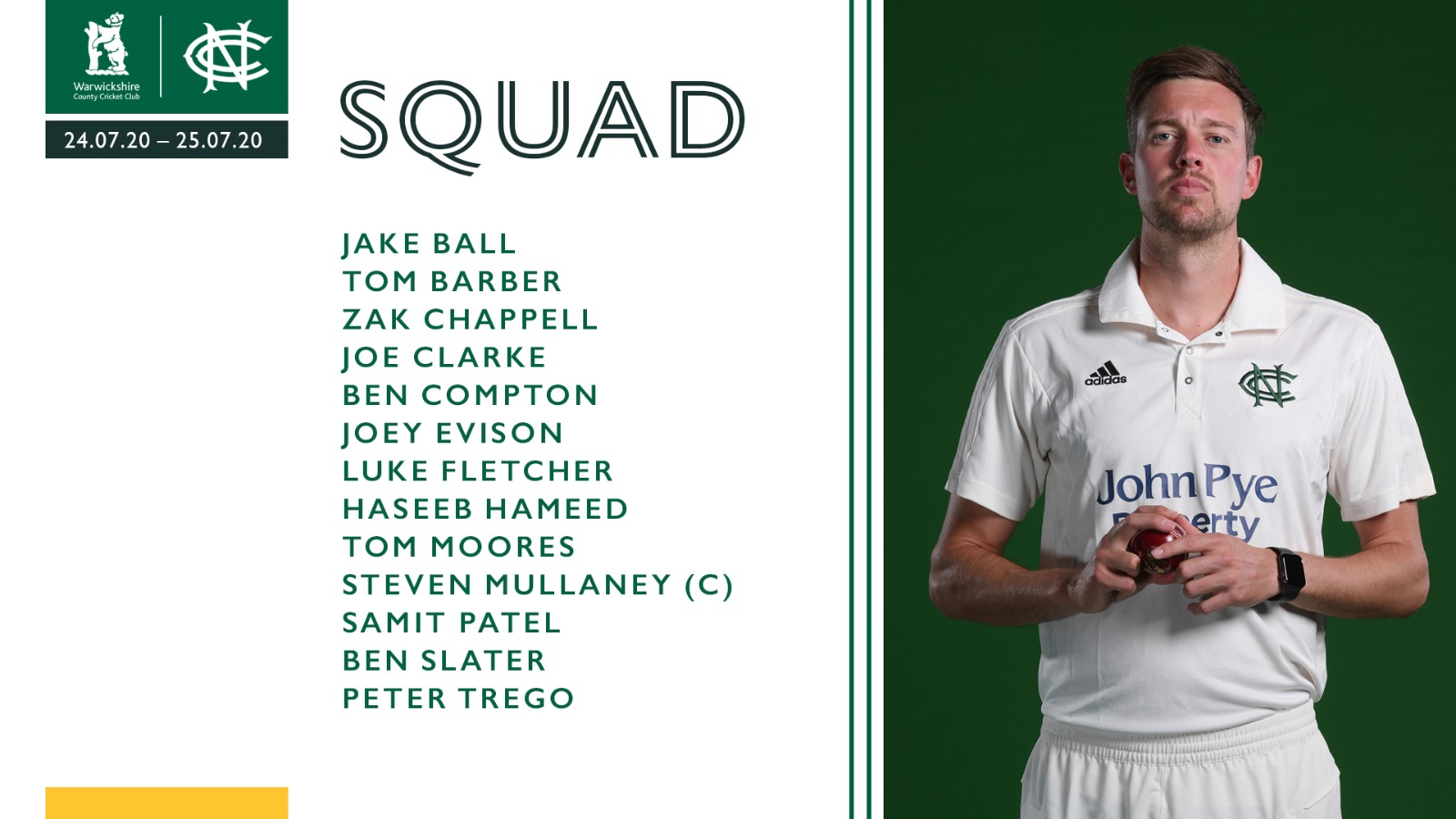 The fixture will be played behind closed doors – and the Notts captain admits the prospect of playing without fans in the ground has focused the mind on how important their role is.

“One of the messages we've got across is that you should realise how lucky you are to play for this club,” he said.

“A lot of club staff still aren’t back at work, fans might not be allowed into the ground, and families won’t be able to come and watch.

“So, we’ve sent a strong message to everybody about who we’re playing for.

“It’s not just for the XI that go out there on the field, it’s for the whole community.

“It’s for the people who are not back at work, it's for our families and our supporters. You should realise how lucky you are to walk onto the field in a Notts shirt.”

"We’ve sent a strong message to everybody about who we’re playing for. It’s not just for the XI that go out there on the field, it’s for the whole community."

The signings of Haseeb Hameed, Tom Barber and Peter Trego have leant the Nottinghamshire squad a new look ahead of the campaign, alongside the elevation of the likes of Joey Evison to the senior setup.

With all performing strongly in pre-season, Mullaney has been left with some tough selection decisions.

“For one of the first times in my career, I genuinely think there are probably five or six – maybe even seven – spots up for grabs in that first XI of the season,” he said.

“In these two friendlies (with Leicestershire visiting Trent Bridge on 28 and 29 July) we’ll find out quite a lot about people, but we don't want to put them under pressure. We want them to express themselves and play with freedom.

“All the new lads have impressed in different ways in pre-season – both before and after lockdown.

“It’s going to be a hard team to pick, and there are going to be some tough decisions, but that’s not a bad place to be in.” 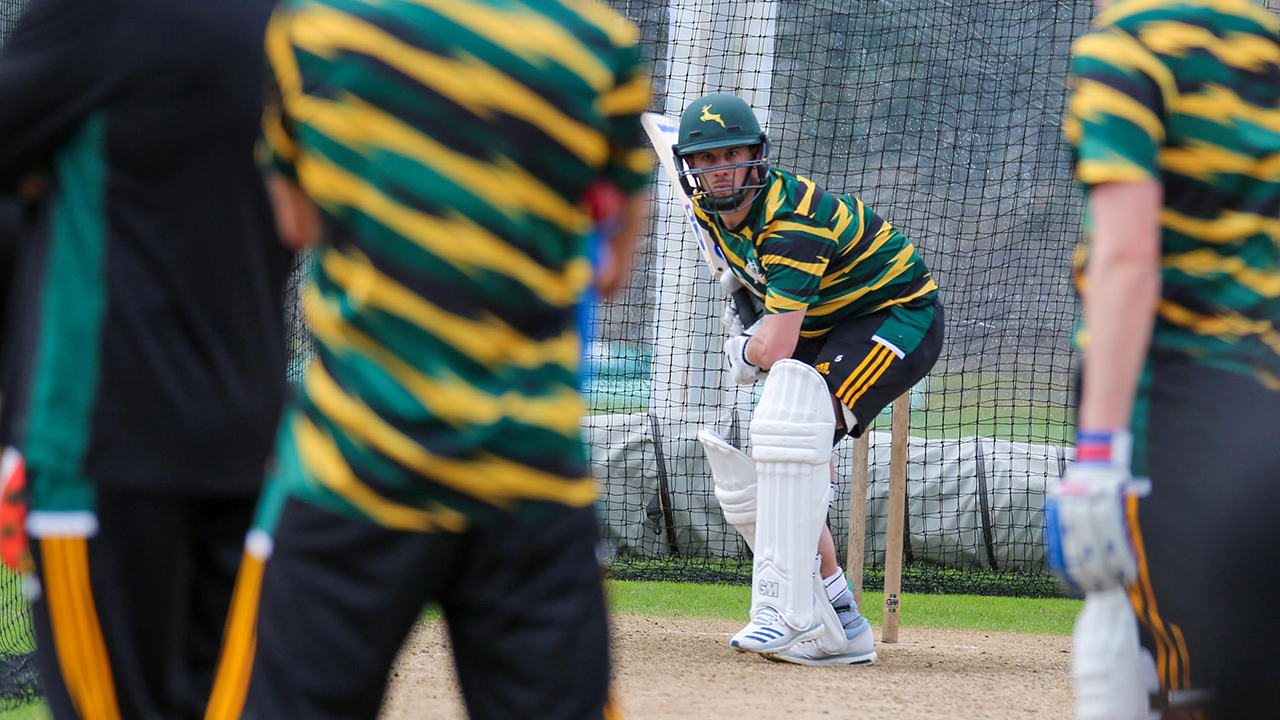 It has been a close-season like no other, with preparations put on hold by the COVID-19 outbreak and training taking on a new shape in a socially-distanced world.

And after a ten-month wait for competitive action, Mullaney is eager to get going.

“I think I speak on behalf of all the lads when I say we can’t wait,” he said.

“Some of the new protocols have taken a bit of getting used to, but after a few days it just becomes normal.

“We’ve had some really good, competitive practices between ourselves in the last few days, and we’ve got a lot out of the last three weeks.