From the Middle East to the other side of the world, a host of Outlaws made their mark as two white-ball competitions entered their final stages over the weekend.

It was a weekend which saw trophy-winning glory for two Green and Golds, a personal milestone for Alex Hales, and a third-placed finish for Ben Duckett, Joe Clarke and Paul Franks' T10 side.

When you head into a tournament as defending champions, revolution is rarely what’s required.

Instead, a careful evolution of the squad which has served up such success should suffice.

So it proved with Sydney Sixers, who retained the majority of the side which secured victory in last season’s BBL and added eight-time T20 champion Dan Christian to the mix.

And Christian, fresh from leading the Outlaws to the 2020 Vitality Blast crown, didn’t disappoint. 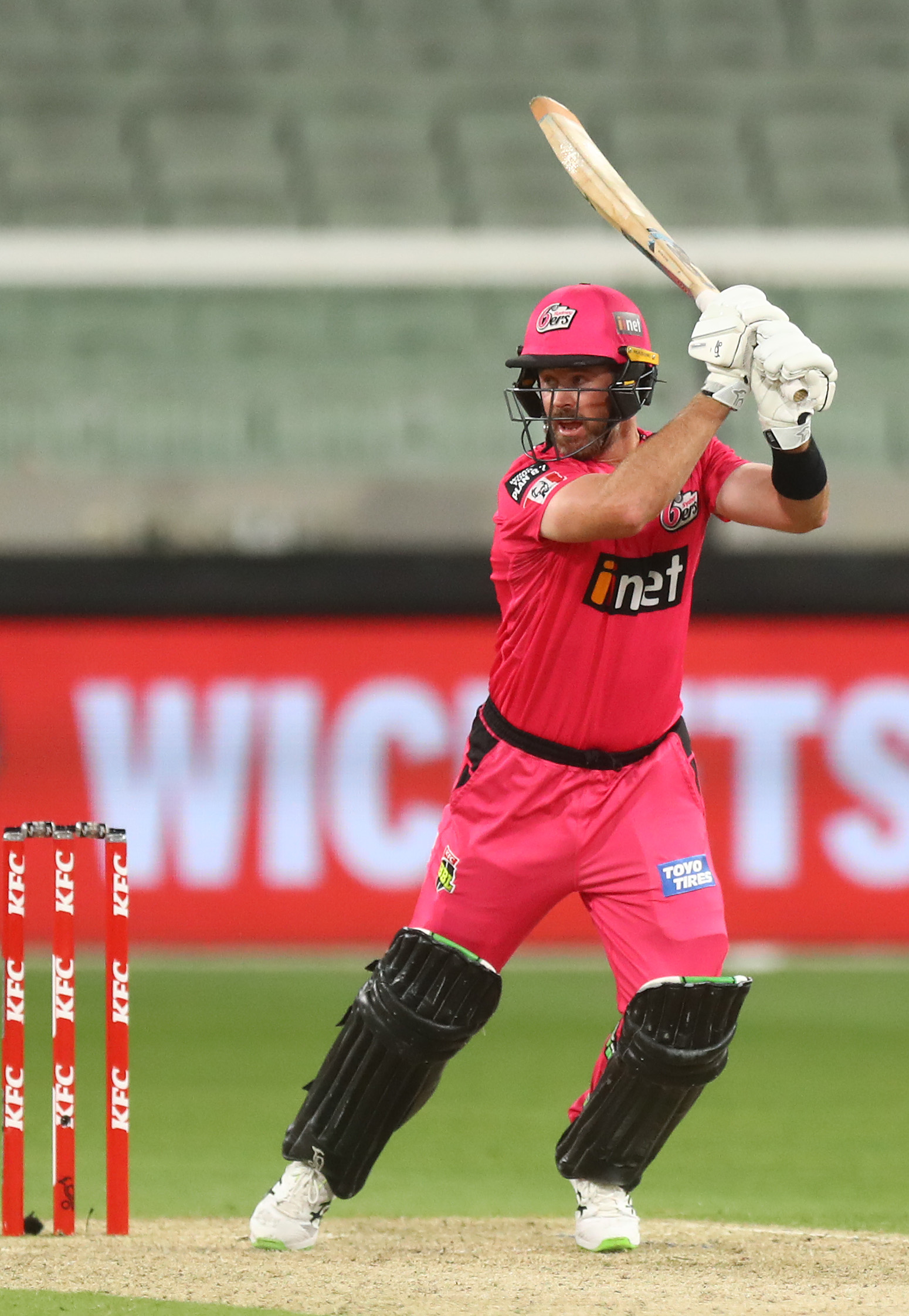 There were 15 wickets too, with every ounce of the all-rounder’s nous with the ball on display.

But there was also leadership, of the kind that those in green and gold have become familiar with over the years.

"He got up in front of the group and went around and made sure he mentioned all 18 players who had played and all their contributions," Sixers spinner Stephen O'Keefe recalled of an address given by Christian ahead of the final.

"He just instils belief – the guy just doesn't know how to lose."

It was a move reminiscent of the Australian’s inspirational talks ahead of T20 nights at Trent Bridge. And a galvanised Sixers swept aside Perth Scorchers to secure victory by 27 runs.

"When you're under pressure or the game is on the line, just for something to keep you calm and keep you focused and not get too stressed about, that's all I was trying to say,” said Christian.

"That's why I play these days, to try and win things. I'm just really pleased for everyone involved in the team.”

A title for Ball on BBL bow

Ball, the leading wicket-taker in the 2020 Vitality Blast, recorded career-best figures of 3-25 in Sixers’ victory over Brisbane Heat, with his scalps across the competition including Liam Livingstone, Lewis Gregory and the world’s number one IT20 batsman Dawid Malan.

A late replacement for Tom Curran in the Sixers squad, Ball made seven appearances as he secured his first overseas silverware. 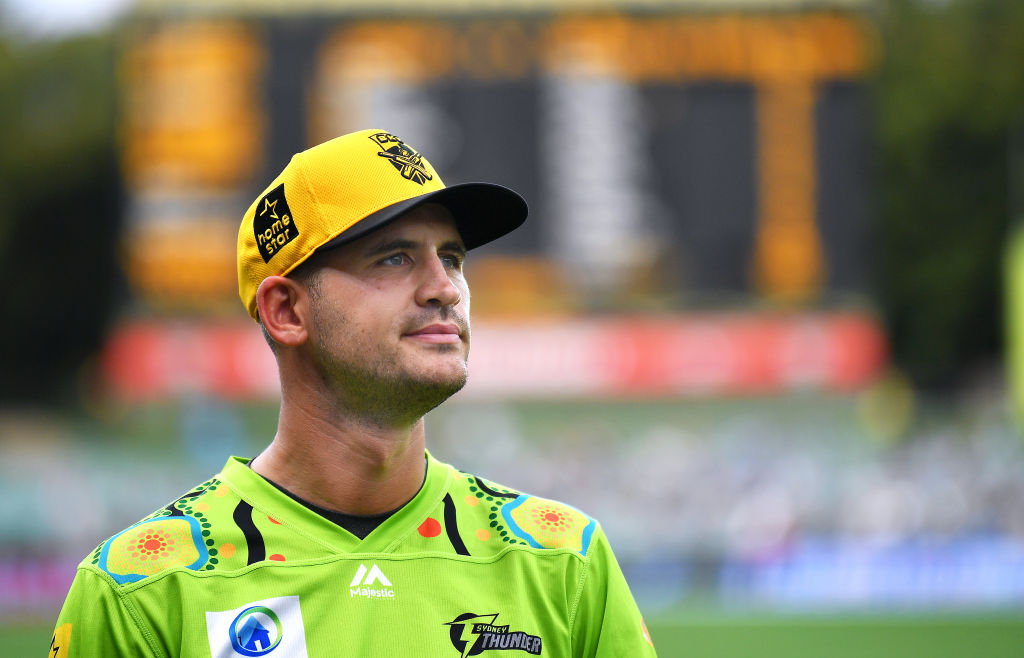 Hales holds on to top spot

During the first innings of Saturdays’s BBL final, a contest within a contest was playing out – with one of the combatants now over 10,000 miles away.

Alex Hales’ Sydney Thunder bowed out in the Knockout game against Brisbane Heat, but Hales held a healthy advantage over his rivals for the Golden Bat.

Sixers’ James Vince required 102 to overhaul the Outlaws opener – but as he moved into the 70s, then the 80s, then the 90s, Hales’ status as the competition’s leading run-scorer was in jeopardy.

With a century in sight, however, Vince slashed to backward point, removed for 95. And with Colin Munro failing to seriously trouble the scorers, Hales maintained his position at the top of the run-scoring table.

His 543 runs included 30 sixes, a record for a BBL season, while his 110 from 56 balls was the the highest score recorded in the competition. 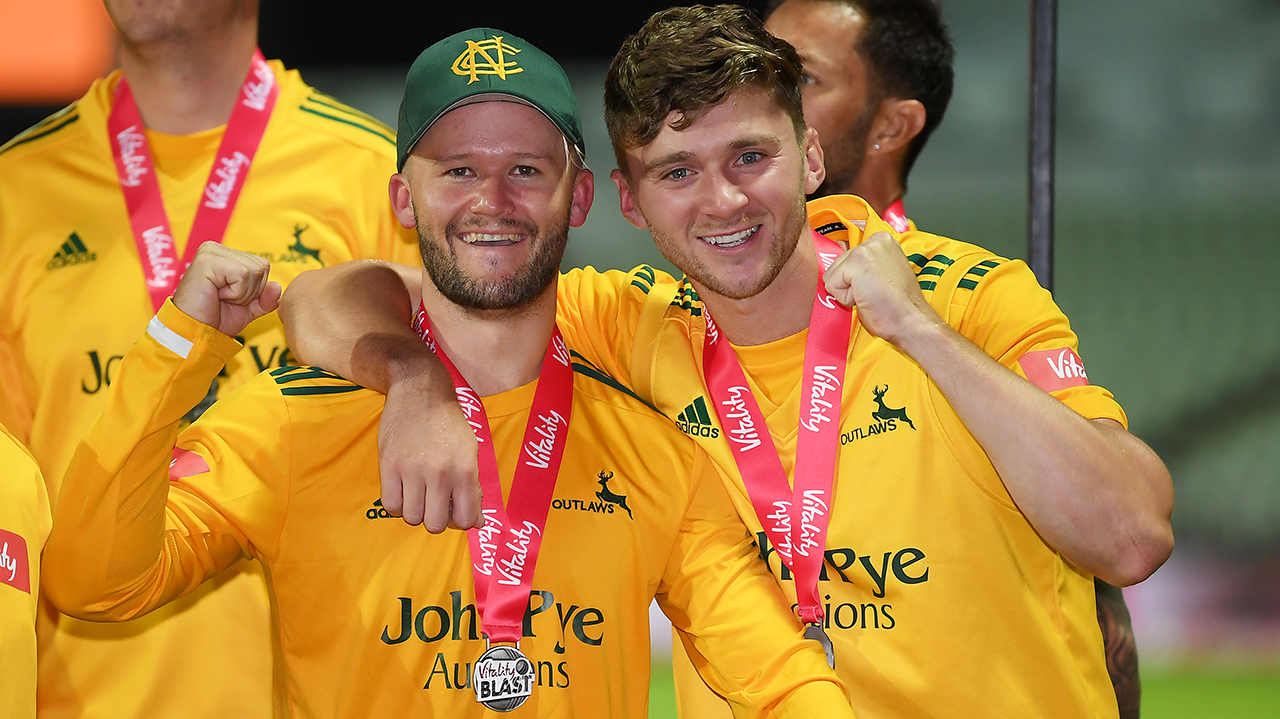 Meanwhile, in the UAE, an intra-Outlaws rivalry was brewing.

On Friday afternoon, Ben Duckett’s 27 from 19 balls – and Joe Clarke’s 22 from 13 – secured a six-wicket victory for Team Abu Dhabi over Samit Patel’s Qalandars.

24 hours later, the two sides met once more, with Abu Dhabi taking the spoils – and, with them, third place in the T10 League.