Haseeb Hameed will skipper Notts Outlaws in the 2021 Royal London Cup after being named as the club’s Vice-Captain.

The three-time England international, who commenced his career at Trent Bridge by averaging 39 in the Bob Willis Trophy last season, will lead his adopted county’s 50-over team in the absence of Steven Mullaney who has been drafted by Trent Rockets for The Hundred.

“It’s an honour to be handed the responsibility of being Vice-Captain and I’m also really looking forward to the challenge of leading a talented young team into the Royal London Cup,” said Hameed.

“I love playing under Mull (Mullaney) and – whether it be by scoring runs with the bat, keeping the lads going during tough periods in the field or being involved tactically – I’ll be doing everything I can to contribute to the team in red-ball cricket.

“It’s an honour to be handed the responsibility of being Vice-Captain and I’m also really looking forward to the challenge of leading a talented young team into the Royal London Cup.”

“As captain in the 50-over game, we have a proud record in white-ball competitions as a club and that’s something we’ll be determined to continue.

“We have all the quality and depth in our squad to be successful across three competitions this year and that’s what we’re working hard to achieve.”

Having helped secure the sought-after signing of Hameed last winter, Peter Moores has seen leadership qualities in the opening batsman ever since. 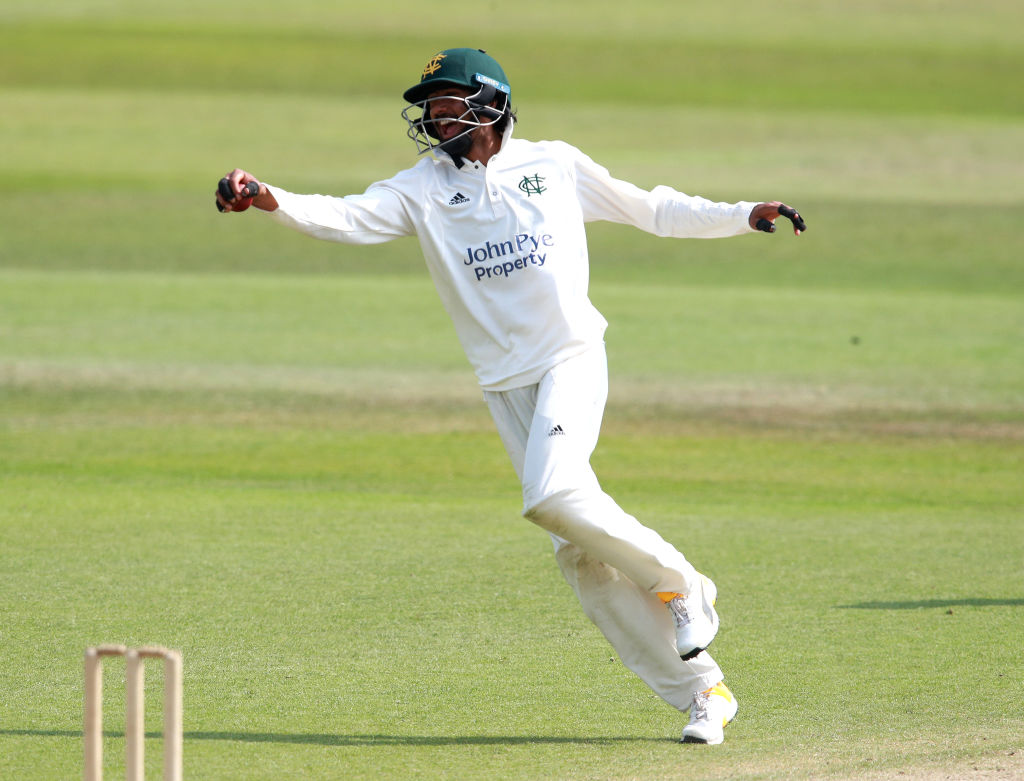 “He has an infectious enthusiasm for the game, has raised the bar with his fitness and the intensity of his practice and he’s thrown himself into life as a Notts player.

“We informed the lads the other day about the decision to make him Vice-Captain, and the positive, supportive way they reacted was great to see.

“He’ll grow as a result of this experience and we believe he’s a player with an exciting future, both as a leader and with the bat.”

GLENN EXPECTS THE HUNDRED TO INSPIRE A GENERATION