Our four-part history of T20 cricket in its twentieth season begins with the arrival of England's Twenty20 Cup.

Atomic Kitten performing at Trent Bridge. Supporters taking cover from flying white balls in the stands. New team names to get to grips with.

T20 cricket had arrived; and with it, a wave of fresh faces for county members to get behind.

Beyond the scepticism of the new format, from players and supporters alike, lay an idea which would be moulded into a globe-trotting behemoth in the coming two decades. 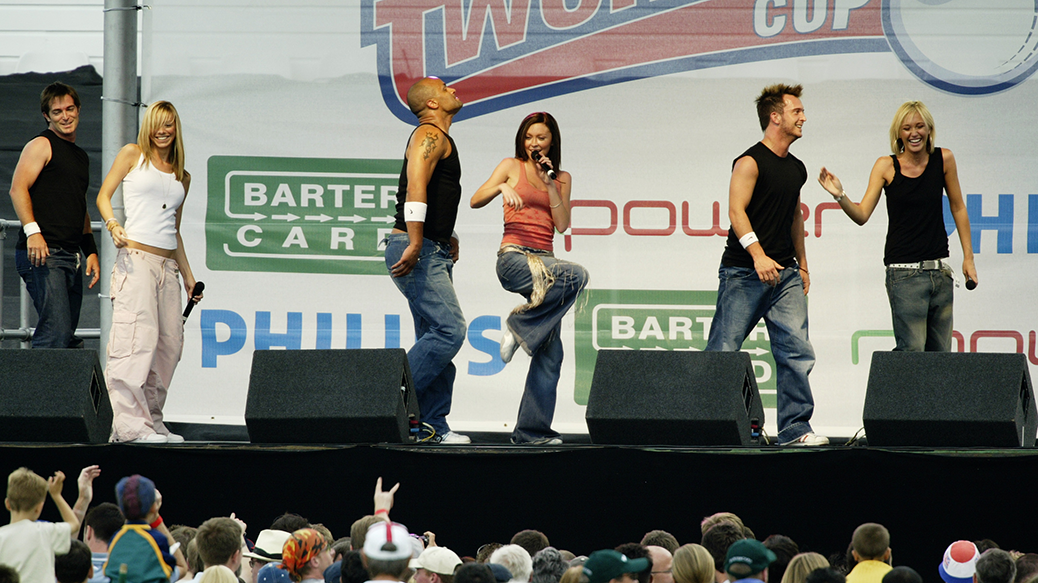 However, as Warwickshire, eventual finalists, stepped out at Taunton to face Somerset, no-one could imagine how far T20 cricket would travel.

Trevor Penney would give a first look at the value of a lower-order pinch-hitter, whilst the off-spin of Wes Durston proved the usefulness of slower bowling even in the competition's infancy.

For the Outlaws, it was captain Jason Gallian who topped the billing as Notts stepped into the brave new world in Chester-le-Street versus Durham.

A first victory came in the second fixture, Kevin Pietersen’s star beginning to be forged, his flamboyant batting style at home in the shortest format.

The Outlaws' penultimate game would see Samit Patel grace the field in T20 cricket for the first time, something he would do some 200-plus times over the intervening nineteen summers. 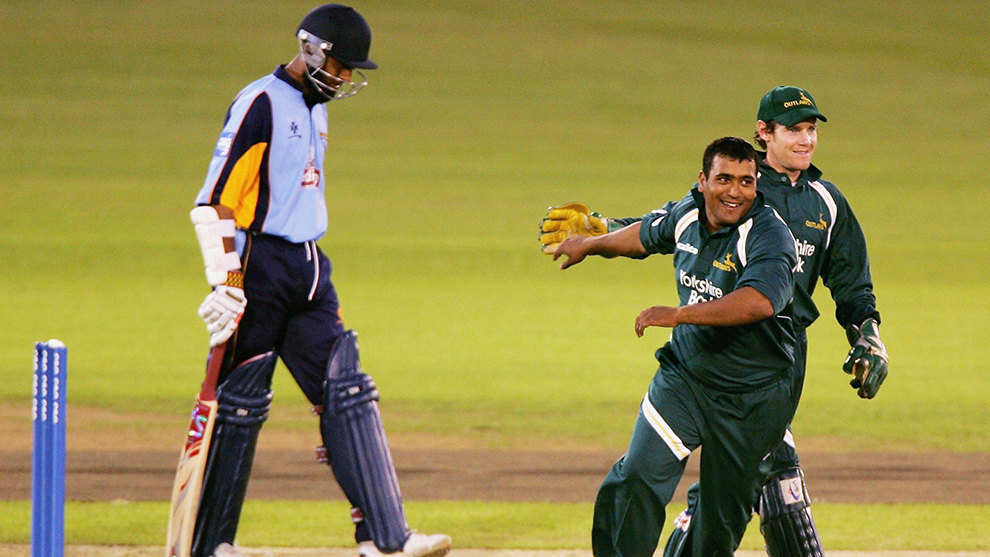 But the man who would go on to become his side's all-time leading wicket-taker would not be entrusted with the ball on this occasion, Notts defeated by one wicket and ultimately finishing fifth in the North Division.

Unfortunately for his side, that would be their only victory of the inaugural season, a fifth-placed finish in the North Division not enough to reach Finals Day on home turf.

Leicestershire, Warwickshire, Surrey and Gloucestershire would do battle at Trent Bridge. Or, if you preferred, the Foxes, Bears, Lions and Gladiators.

Ultimately, the Lions would prove too strong for Warwickshire, James Ormond the player of the match for figures of 4-11. 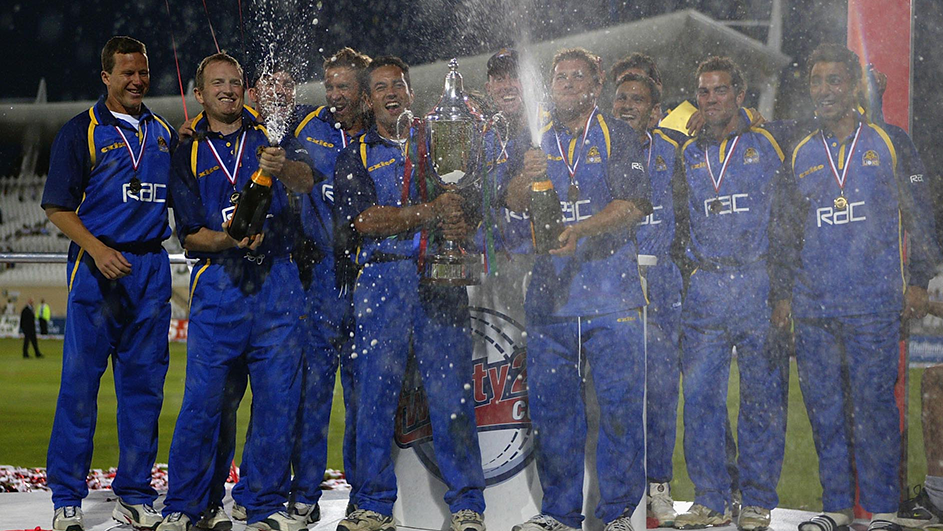 The picture wouldn’t become any rosier for the Outlaws in the two following seasons, a total of four victories from 13 matches a stark contrast from the fortunes of the side in recent years.

As the competition continued to be nurtured, overseas players began to take note, the Green and Golds’ side for 2006 including the likes of Stephen Fleming and David Hussey.

The pair added 90 runs between them in the showpiece event, the Sugababes providing the half-time show beneath the Rushcliffe Suite. 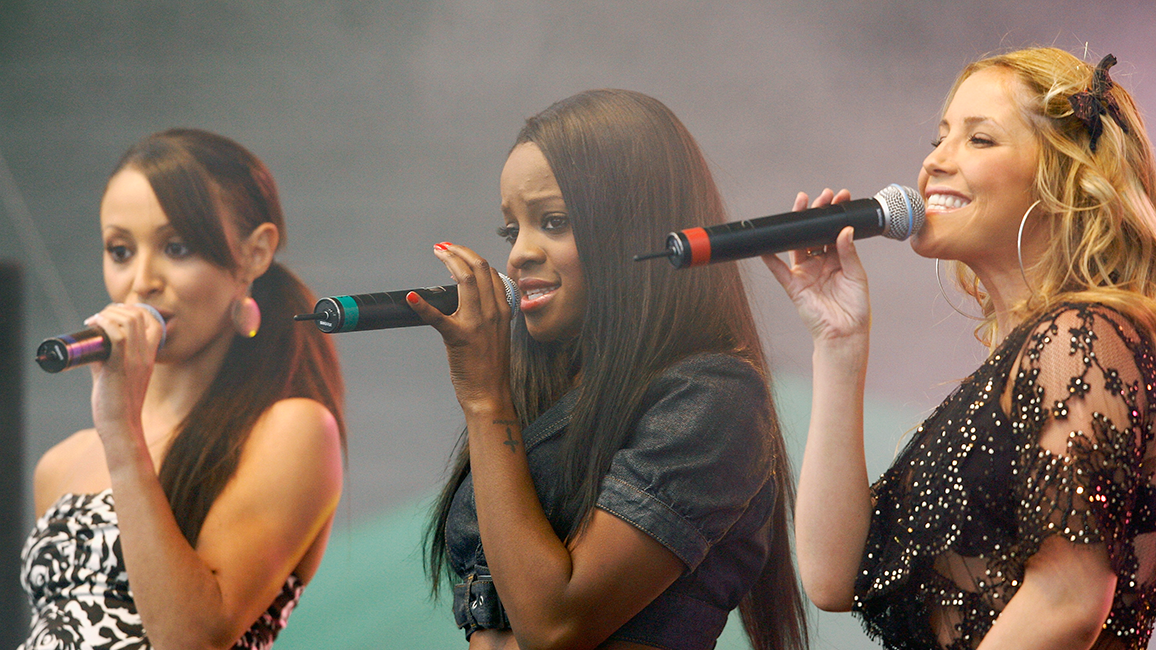 Coming up against future Outlaw Stuart Broad, Notts would fall just short of a thrilling chase on the green, green grass of home.

As Jim Allenby stepped up to bowl the final over, Paul Franks and Gareth Clough were at the crease. Within the space of four deliveries, Will Smith and Ryan Sidebottom were the men tasked with hauling their side over the line.

Eight runs came from the final two deliveries, a wet ball proving harder and harder for Allenby to grip.

The final ball would fly high into the night sky and land in the stands, but wouldn’t be called the no-ball that the Green and Golds so desperately needed, and wanted. 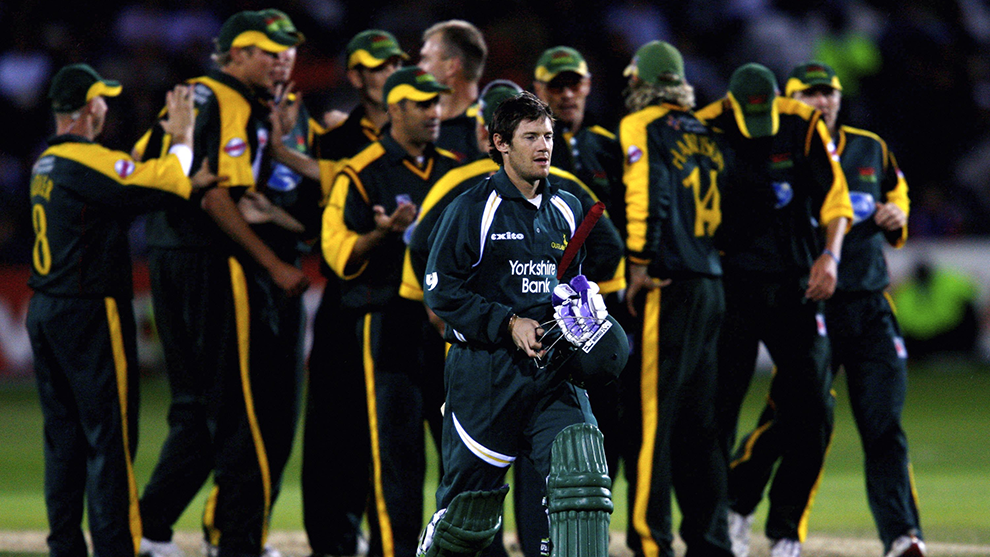 Leicestershire would take their second title by just four runs, Notts forced to remain patient in the search for their first T20 title.

But in just four summers, a new wave of cricket had indsputably made its mark upon the English shores.

Soon, it would be worldwide.