A cricket-wide auction organised by Nottinghamshire has raised over £35,000 for charitable causes nationwide.

The Together Through This Test auction, operated by the club’s Official Club Sponsors John Pye Auctions, closed to bidders at midday on Sunday 14 June, with the final fundraising total standing at £35,217.

The ECB, PCA, MCC and all 18 first-class counties donated lots, with each nominating causes close to their hearts to benefit from the appeal.

Nottinghamshire’s contributions, which included a Trent Bridge hospitality package and a signed Stuart Broad print, raised £1,520 for the Trent Bridge Community Trust and £612 for the Nottingham branch of Guru Nanak’s mission.

“Cricket is a unique sport in the way it comes together at times like this, and that community spirit has really shone through in this auction”

“Cricket is a unique sport in the way it comes together at times like this, and that community spirit has really shone through in this auction,” said Sheldon Miller, John Pye’s Business Development Director.

“The final fundraising total has topped that of the other two charity auctions we’ve conducted during lockdown [including one in aid of the Robin Hood Fund, supported by Trent Bridge], and the money raised is going to benefit so many key community charities.

“Many individuals across the game have volunteered their time and effort, all of the regular commissions and fees have been waived, and every pound will go to a good cause.”

Some of the most hotly-contested lots in the auction included a hospitality package for next summer’s Lord’s Test between England and India, which drew a bid of £3,300. 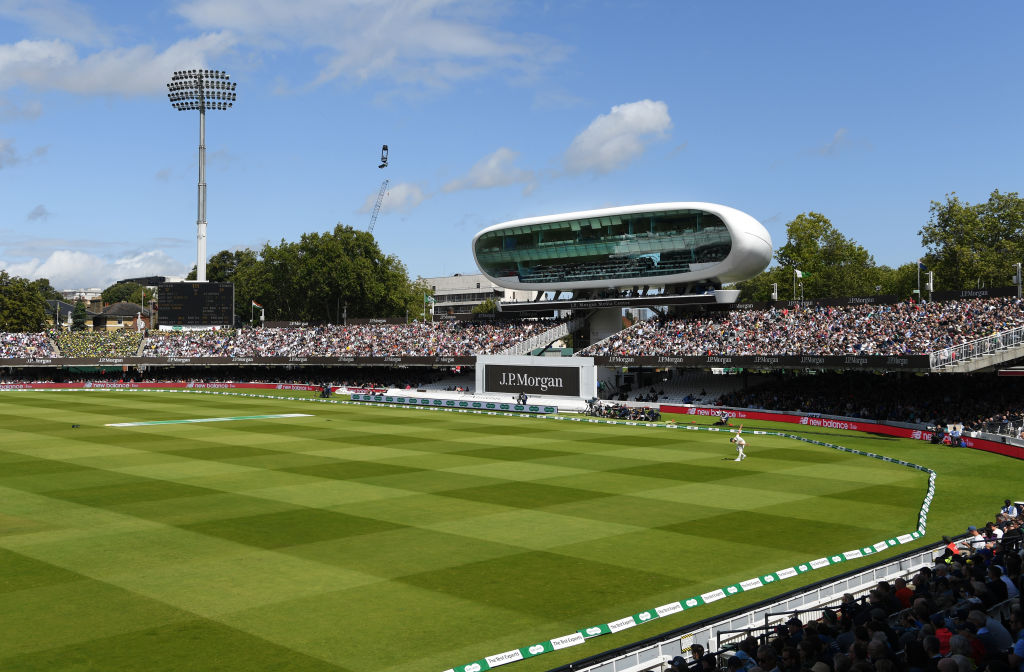 An opportunity for a team to play a T20 fixture at Sussex’s Hove headquarters raised £2,500, whilst a bat signed by England’s victorious 2019 Cricket World Cup squad attracted a winning bid of £1,470.