'WE WANTED TO CHANGE IT UP': CLARKE AND DUCKETT ON TRAINING OVERSEAS

Joe Clarke and Ben Duckett hope a period of warm-weather training in South Africa will give them a head start in the run-up to the 2020 county season.

The Notts pair are trading the Trent Bridge indoor school for the southern sunshine for a two-week period – and Clarke feels the change of scenery has come at an ideal time in their preparations.

“We’ve been training indoors since November, and you can get a bit too used to the surfaces – they’re a bit samey,” he said.

“We wanted to change it up, and see if the things we’ve been working on in the past few months bear fruit in an outdoor environment.

“We’ve got training facilities sorted out, as well as some net bowlers and bowlers from other counties who are happy to train with us, so it seemed like it would benefit us.”

Duckett’s winter has been dominated by drills designed to solidify the left-hander’s technique – and feels that now is an apposite time to test his work out overseas.

“My biggest focus this winter has been making some changes to my technique and putting in time so that they feel normal. I’ve not always had this opportunity to spend a good stretch of time focusing on my game in the winter without any matches. 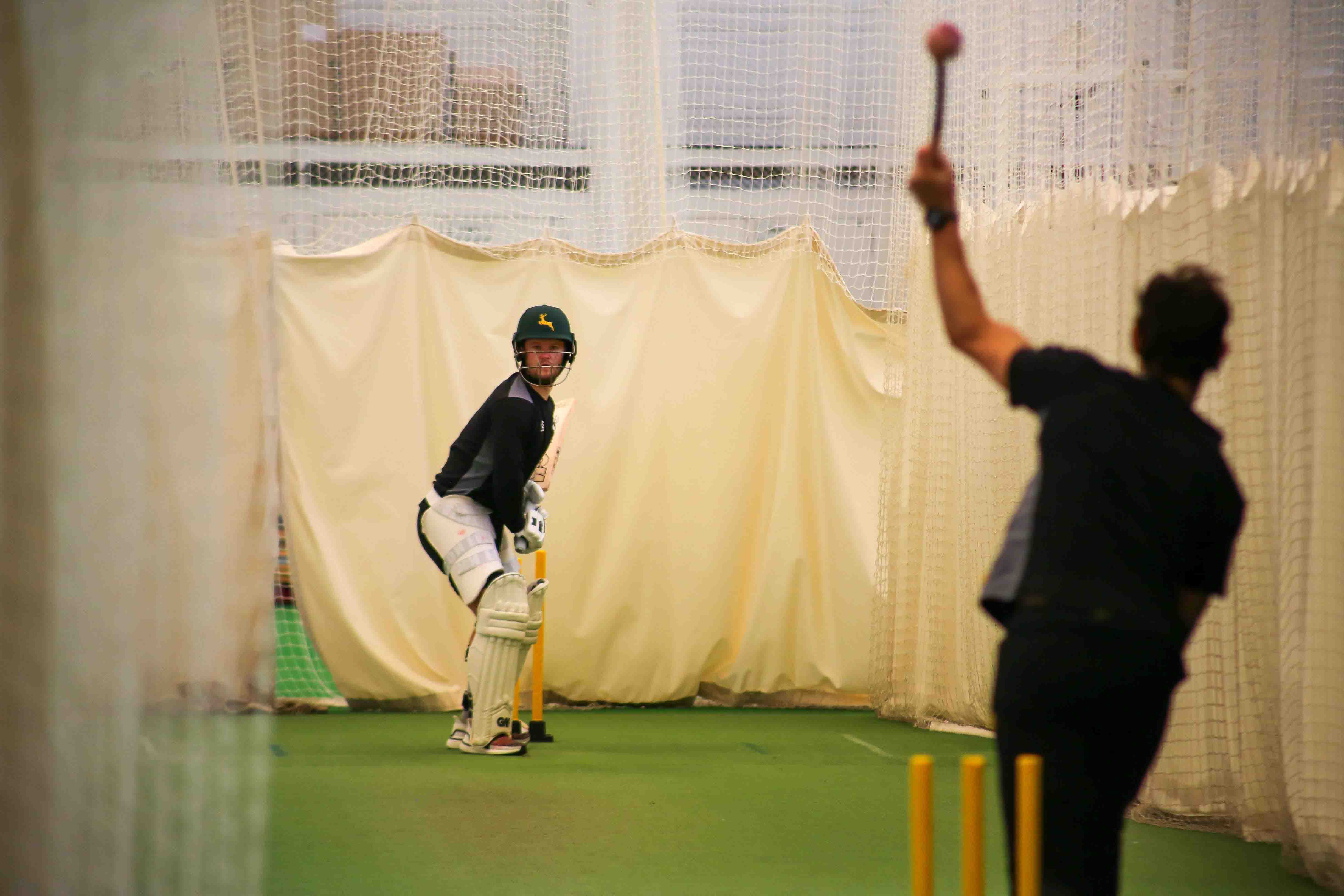 “Me and Mooresy [Peter, Head Coach] sat down at the start of pre-season to discuss what I was looking to do. I thought it would take three or four months to get into a groove, but everything started feeling normal about a month in.

“It’s just been a case of hitting a volume of balls and having the time to figure things out for myself.”

Clarke and Duckett will be hoping to link up with a fellow Outlaw during their time south of the equator, with Chris Nash continuing his coaching work with Gary Kirsten and amongst the England setup.

It is a role which Clarke expects to have suited the 36-year-old.

“I’ve spoken to him a few times while he’s been out there, and I think he’s been loving the coaching,” he said.

“There were periods last summer where he was getting the old dog stick out and throwing balls at lads, and he always speaks really well about batting and cricket.

“I’m sure whoever he’s worked with has really enjoyed it, and hopefully with the experience he’s gained from the England camp he can give me and Ducky some good feedback.”

“It’s been a case of hitting a volume of balls and having the time to figure things out for myself.”

Both relative newcomers to Trent Bridge last winter, Clarke and Duckett have had the privilege of welcoming two fresh batsmen into the Nottinghamshire dressing room this pre-season, in the shape of Haseeb Hameed and Peter Trego.

Duckett expects that, while they may take contrasting approaches to the game, both will show their quality while representing the Green and Golds.

“We know exactly what Hass is going to bring to us, and it’s something we lacked last season,” he said.

“His game is based around a more old-fashioned approach to four-day cricket, and having someone like that at the top of the order can make it easier.

“It’s not just easier for whoever’s opening with him; to know you’ve got someone at the top who’s really going to graft away and take the shine off the ball makes it easier for the guys lower down the order too.

“And Pete [Trego]’s experience from all the years he’s played could be really important for us – he’s been involved in some of the most successful four-day sides of recent years.

“He’s fitted in really well, and I think he’ll excite a lot of the fans.”

GALLERY: THE OUTLAWS AT LOUGHBOROUGH