The clatter of deckchairs being unfurled, the scent of food stalls and picnics wafting across the outfield, and the sight of verdant greenery as far as the eye can see – there is always something a little special about Nottinghamshire’s trips to the home of Welbeck CC.

This summer, patrons will have another opportunity to sample the uniquely festive atmosphere of a fixture at the John Fretwell Sporting Complex, while Grantham CC will be able to savour their own moment in the sun.

And it is not just that quintessentially English cricketing experience that marks these encounters out. The past few years have seen their fair share of blockbusting on-field exploits too.

They have become two of the most successful, most-feared white-ball cricketers found anywhere across the globe.

Dan Christian and Alex Hales have racked up records and totted up trophies for fun during their careers, and both brought their very best form to North Nottinghamshire in 2015.

Christian may have gone on to secure his spot in Outlaws history, but it was amidst the rolling hills of Warsop that he first showcased his talent to the Notts faithful.

The all-rounder’s medium pace swing, currently to be found troubling the world’s best in Australia’s BBL, was simply too good for a strong Warwickshire line-up. Ian Bell, Tim Ambrose, Rikki Clarke, Laurie Evans and Chris Woakes all perished at his hands, leaving the 32-year-old with figures of 5-40 from ten overs.

Christian then exited stage left, allowing Alex Hales to unleash the full force of his talent.

Hales and Riki Wessels put on 164 for the first wicket in just 20.1 overs, with Hales monopolising the scoring.

Seven fours and nine sixes came from the opener’s blade before he departed for a 61-ball 103, with the result by now a complete formality. 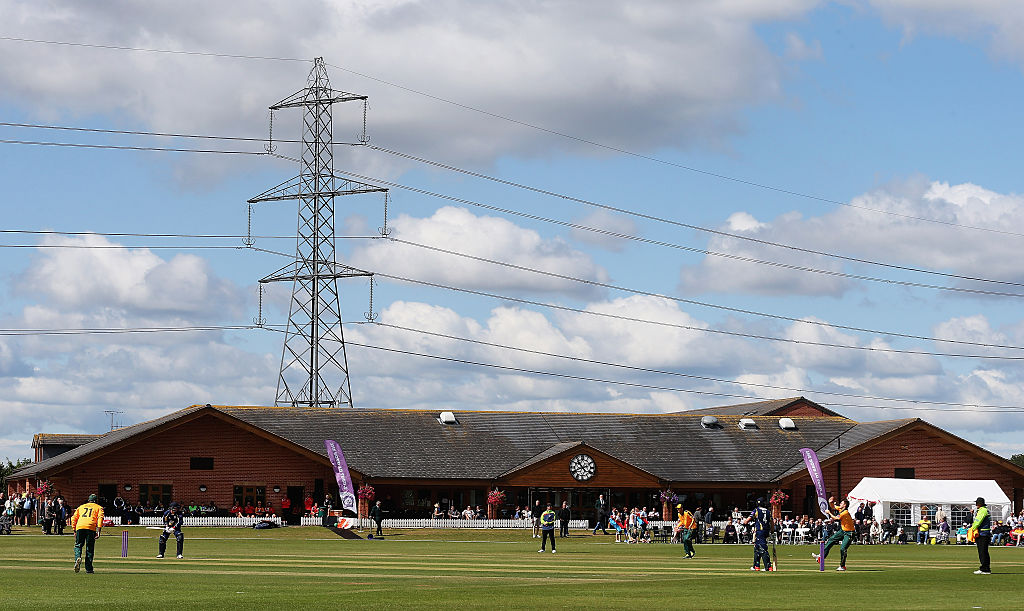 365 days later, a venue which lies a stone’s throw from the county border welcomed Nottinghamshire and Derbyshire to do battle – and it was the hosts who would decisively prevail.

Wessels, who finished his 2015 appearance in Warsop unbeaten on 85, picked up exactly where he left off.

The right-hander passed three figures on this occasion, taking 80 balls to do so, and was ably accompanied by Brendan Taylor.

Derbyshire never looked likely to overhaul their target of 341, although they may have dared to dream in the opening overs as current Outlaw Ben Slater compiled a fine half-century at the top of the order. 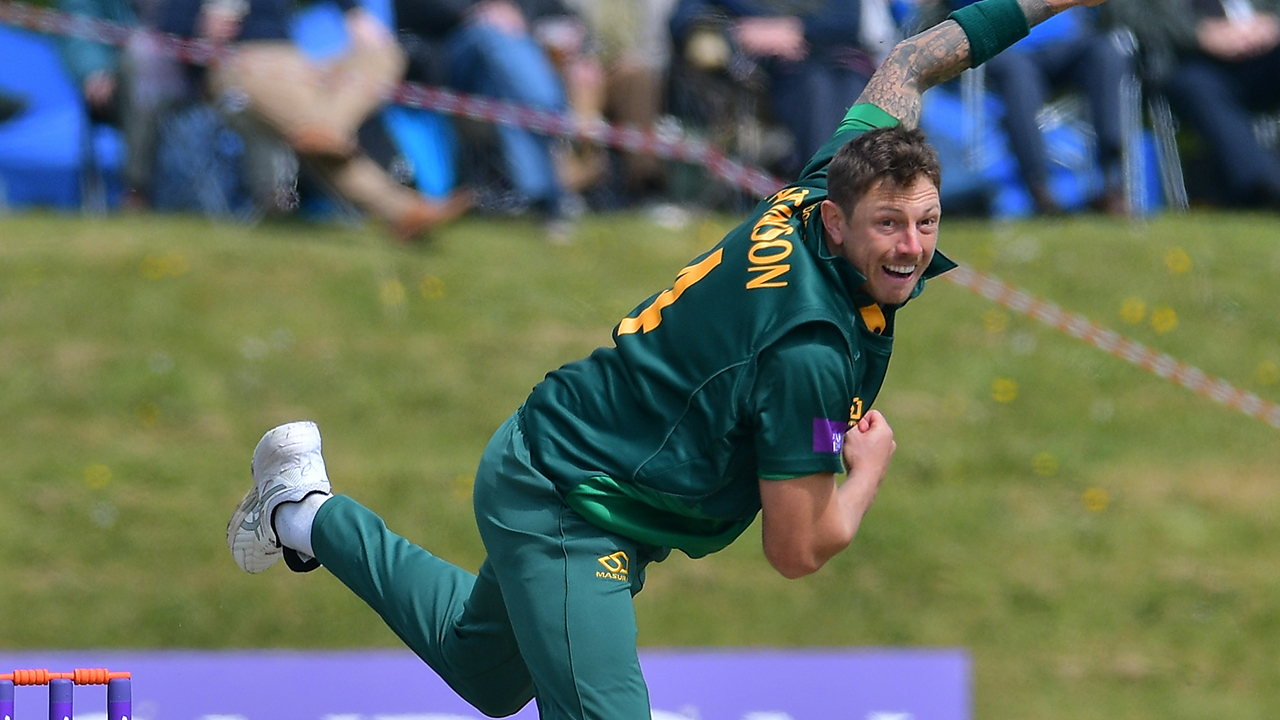 When James Pattinson first stepped through the gates at Trent Bridge, he brought with him a healthy helping of hype and excitement.

A 90mph bowler blessed with impeccable control, and with family connections to Nottinghamshire and England to boot, the quick seemed a perfect fit.

And he wasted no time in proving it.

After emphatically demolishing all comers in the early weeks of the County Championship season, Pattinson brought his pace and precision to patrons in the north of the county.

A unique aspect of outground cricket is the intimate nature of the players’ relationship with their crowd. The assembled throng, mere feet away, can see the whites of the competitors’ eyes and feel the heat of competition.

At this distance, even a medium-pacer can appear swift. Pattinson was simply terrifying.

Mark Pettini, Lewis Hill, Tom Wells and Rob Sayer became the latest men to have no answer to the right-arm paceman, with his figures of 4-42 complemented by strong showings from Harry Gurney (3-29) and Stuart Broad (2-48).

Against an international-quality attack, the Foxes were helpless. Dismissed for 217, they were powerless to prevent Samit Patel (79), Brendan Taylor (51) and Steven Mullaney (50) from carrying the Outlaws to victory.